Samsung has created one of the most popular mobile VR headsets with the Gear VR and they look to further their lineage with Monitorless. This new device is labeled as a remote-control VR and AR solution that enables consumers to use devices such as smartphones and PCs without a monitor. 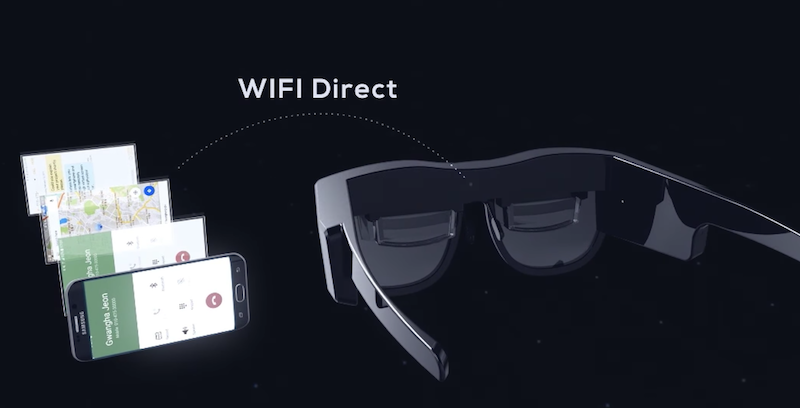 The announcement of Monitorless was surprising to say the least as it was suppose to make its debut at the 2017 Mobile World Congress. The company will be debuting many things during MWC 2017, which will be held in Barcelona on February 27, 2017 – March 2, 2017. 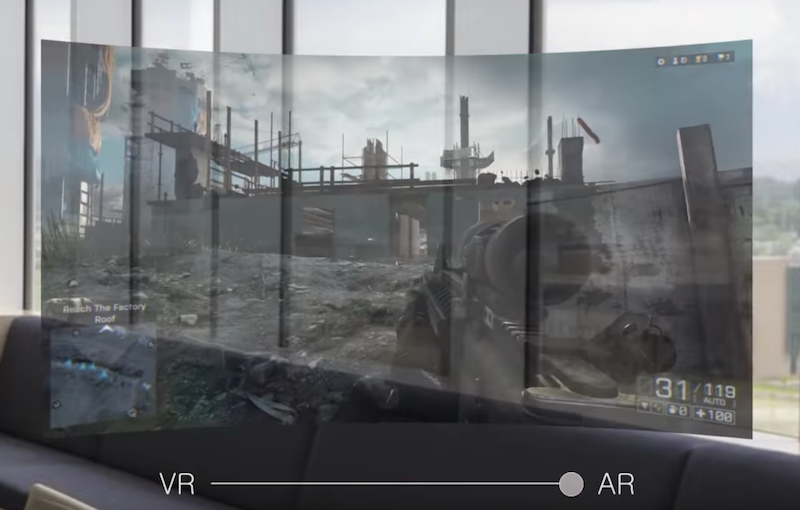 The interesting thing about Monitorless is how the device is claimed to be both VR and AR. There seems to be a toggle where you can make Monitorless go between virtual and augmented reality. We believe this will be achieved by making the digital images less transparent and blacking out the physical environment. There are many questions that needs to addressed for the wearable device such as frame rates and graphics rendering between devices. But this is something that can truly make a splash in the market.

The timing of this device could also be great for Samsung as Microsoft will be delaying the next iteration of Hololens. Microsoft is believed to skip their second version of the Hololens altogether and launch their third version around 2019. But this is conditional as Samsung hasn’t released the timeline for the launch of Monitorless nor its price point. Updates will follow along as we gather more information of this VR and AR hybrid glasses.