Robo Recall Will Be Available For Free On The Oculus Rift 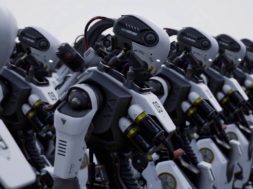 Robo Recall Will Be Available For Free On The Oculus Rift

Robo Recall is scheduled to be the first true AAA VR game for the industry with a multi-million dollar budget from Epic Games. This VR title is based on a previous release called “Bullet Train” where you are engaged in a gun fight with Matrix like senses. Robo Recall is developed on Unreal Engine 4 with top of the art graphics. The VR game will be released exclusively on the Oculus Rift headset sometime this year (2017). 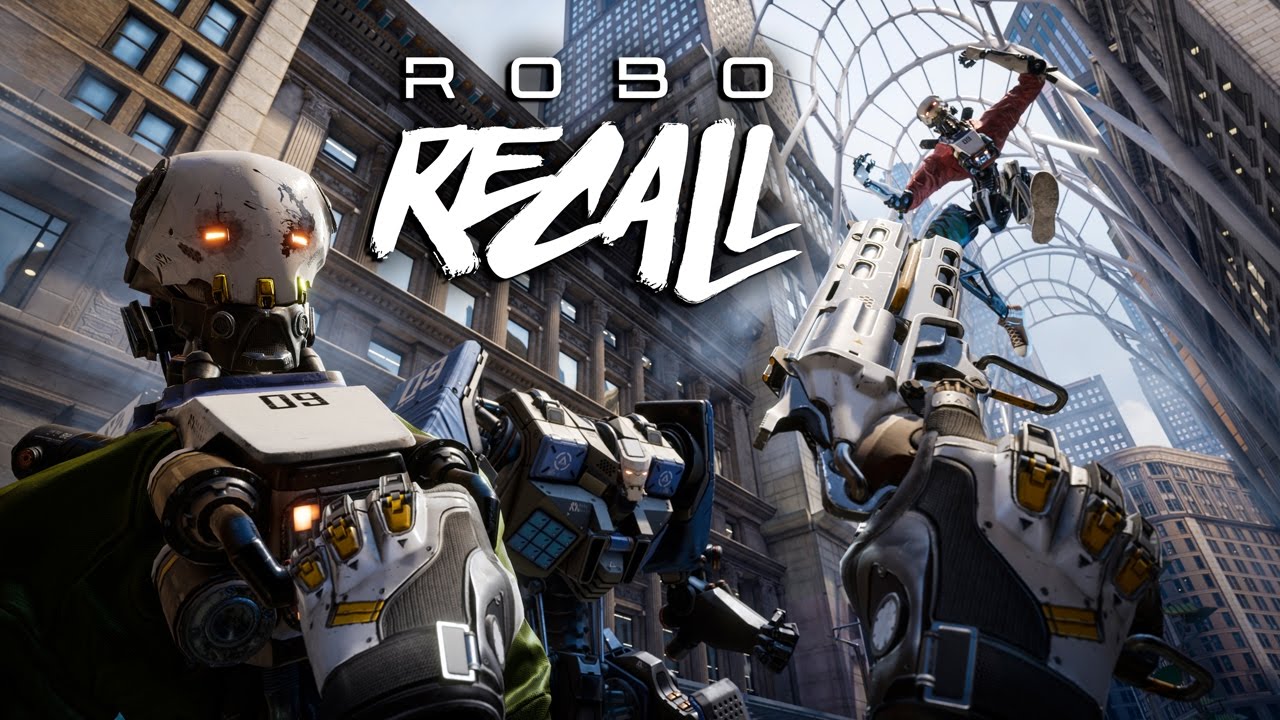 During the GDC 2017 conference, Epic Games, along with Nvidia, and Oculus is holding a daily high-score challenge where participants with the highest score will be rewarded handsomely with a VR bundle. Included is the Oculus Rift, Oculus Touch, Nvidia GeForce GTX 1080, Robo Recall Gear, and a Robo Recall Poster signed by the developers. You won’t get a copy of the VR quite yet.

But the best part about this announcement is that Robo Recall will be available for free when the game is released for the Oculus Rift. This speaks testament to how companies truly want to drive the industry forward with content that VR gamers can spend hours on. With VR gaming evolving in modern times, the drivers of the industry, like Oculus, must introduce quality content like Robo Recall. We look forward to the release of the first true AAA VR game.