Review: Zeiss VR ONE Plus 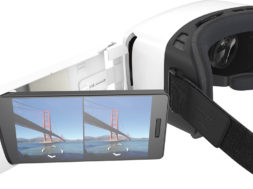 Review: Zeiss VR ONE Plus

We’re huge advocates of choices in this rapidly evolving VR world, and one can’t help but notice that Apple products just don’t get as much action. Enter the Zeiss VR ONE Plus headset, which allows you to try VR experiences on your iPhone in addition to Android. This is the kind of versatility we like to see in an industry dominated by Android based products/VR headsets.

With its new update, creators can upload in up to 8K directly from places like Adobe Premiere Pro and Sony Vega to host, manage, and publish 360 videos in one place. They even added a new, curated 360 video channel for VR ONE Plus.

The VR ONE Plus is the latest in the line of mobile-based HMDs from Germany-based Carl Zeiss. ZEISS is an internationally leading technology enterprise of the optical and optoelectronic industry. The company has improved upon its original design, which supported general mobile VR apps like those created for Google Cardboard. Thanks to its specially designed “eye-box,” users don’t have to make any mechanical lens adjustments to account for different interpupillary distances, meaning the VR One Plus can be worn with eyeglasses as well.

When we initially tried on the VR headset, we were quite surprised by the ease of usability. All you had to do was slide in your smartphone (my iPhone 6S+ in this case) and the mobile VR headset was ready to operate. One thing you must do in-order to use the official Zeiss VR application is download their app from either the Google Play store or the Apple App Store. We decided to try out the Zeiss VR One Cinema App for the iPhone. 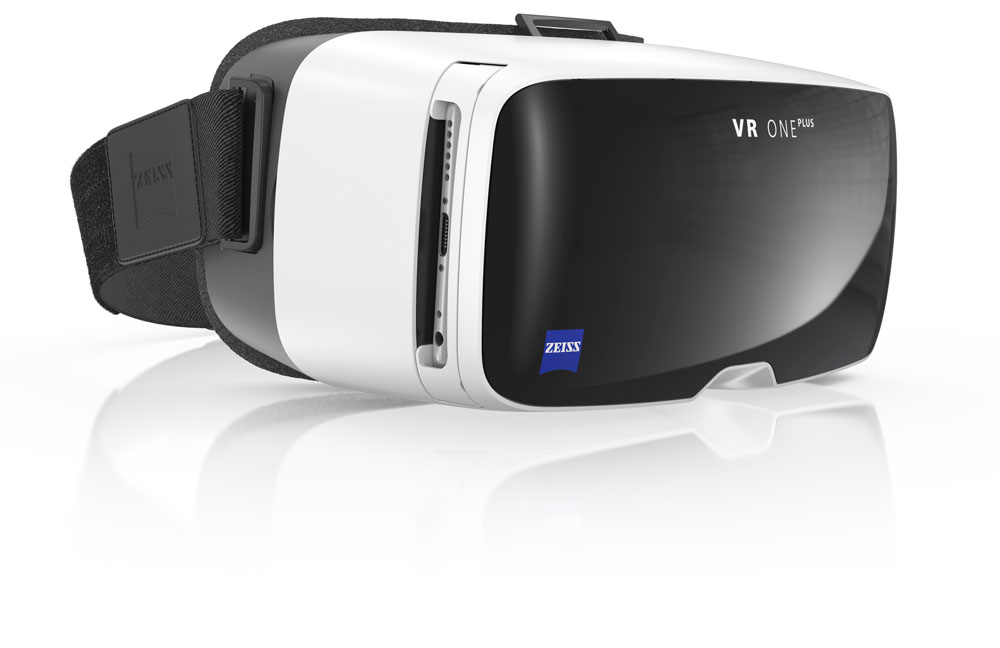 This particular app allows you to watch your videos and movies inside a VR space where the size of the screen is enhanced. You’ll be set up in a movie theater like setting with the option to choose between videos you’ve recorded on your phone and movies that you might’ve downloaded on to your mobile device. We thought this was a viable solution for people wanting an enhanced experience without having to go to an actual movie theater or needing a big screen TV. 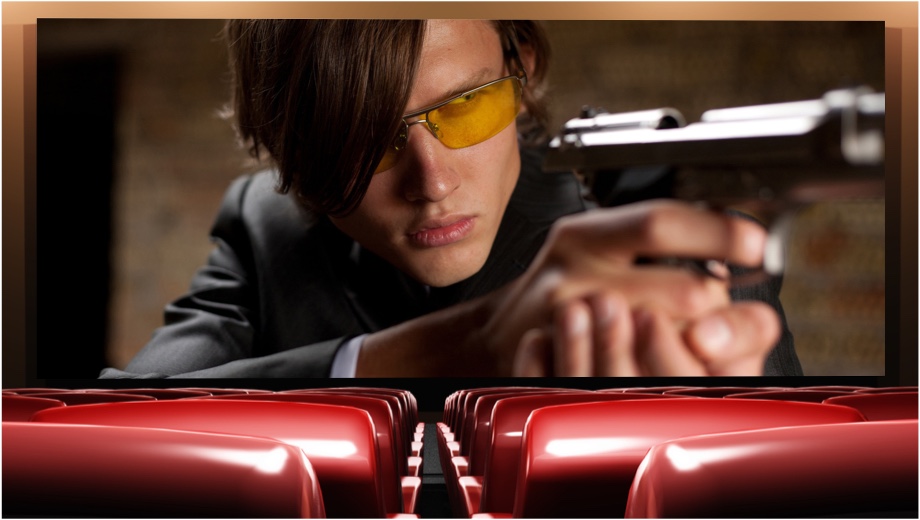 We were delighted in having the opportunity to review the Zeiss VR ONE Plus; it was definitely a nice change to be able to virtually dust off our iPhones and use them for immersive purposes.