Review: TheWaveVR Put On A Dazzling Show With Grimecraft 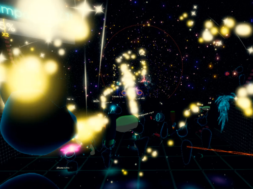 Review: TheWaveVR Put On A Dazzling Show With Grimecraft

TheWaveVR has been leading the way when it comes to shows in VR. They’ve hosted various artists in the virtual space to throw some of the most creative shows we’ve seen thus far. Last night was no different when they hosted GRIMECRAFT on their platform.

GRIMECRAFT had a unique, interactive experience with the audience while everyone worked together to respond to fun prompts like “GROUP HUG” to earn extra points. He also debut some new tunes with a bunch of fun new virtual toys within the space.

“It’s the second in a serious of Wave shows where we aim to push the boundaries of the concert format using the medium of VR,” said Adam Arrigo, CEO of TheWaveVR. “We’ve been building out some really powerful tools to create this content and represent artists’ music and aesthetic in new ways through these shows.” 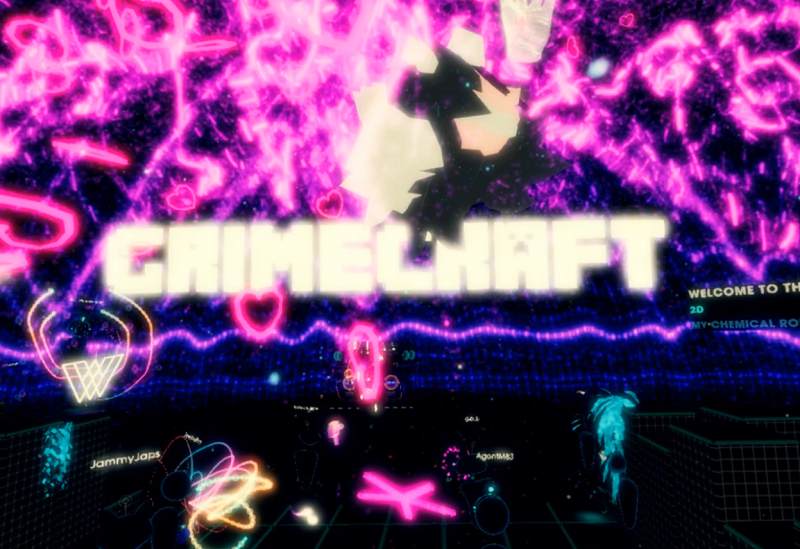 One of the highlights of last night was the ability to pop champagne on the newly designed stage by TheWaveVR. It allowed users to build the excitement and have a similar experience to what real nightclubs are like. Giving the audience that VIP treatment is what makes the platform so unique.

Everyone has the ability to collect and share these commemorative items and have a great time just messing around with it. TheWaveVR also created a space where users can build personal relationships with strangers in the virtual world. People were communicating frequently with one another and enjoyed doing things as a group.

TheWaveVR intends on bringing more shows like this in the near future. The company has stated that in the coming weeks, we’ll be seeing TheWaveVR release content that’s incredibly varied and specific to that artist. “We want each show to feel like a portal into that artist’s world- to have unique visuals and interactions that couldn’t be possible outside VR,” said Arrigo.

Stay tuned as we update you on the next set of shows coming to TheWaveVR.