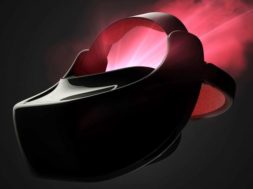 HTC has been steadily at work this year preparing to release their first standalone VR headset for consumers in partnership with Google. Reports by Yivian suggests that  the standalone VR headset will be showcased during the Vive Developer Conference taking place in Beijin on November 14th.

According to their sources, the upcoming standalone headset will feature the Qualcomm Snapdragon 835 chip with inside out positional tracking. News surrounding the Vive standalone headset was first announced during this year’s Google I/O conference where it was also announced that Lenovo will be releasing a pair of standalone VR headsets.

“We have been working closely with developers and consumers to define the best VR experiences over the past few years, and we are perfectly positioned to deliver the most premium standalone headset and user experience,” said the Vive team during the I/O conference. “Vive’s standalone VR headset will provide a deeper and more immersive portable VR experience than ever before.”

It’s also been uncovered by the same Chinese outlet that HTC has registered for a trademark under the name Vive M. 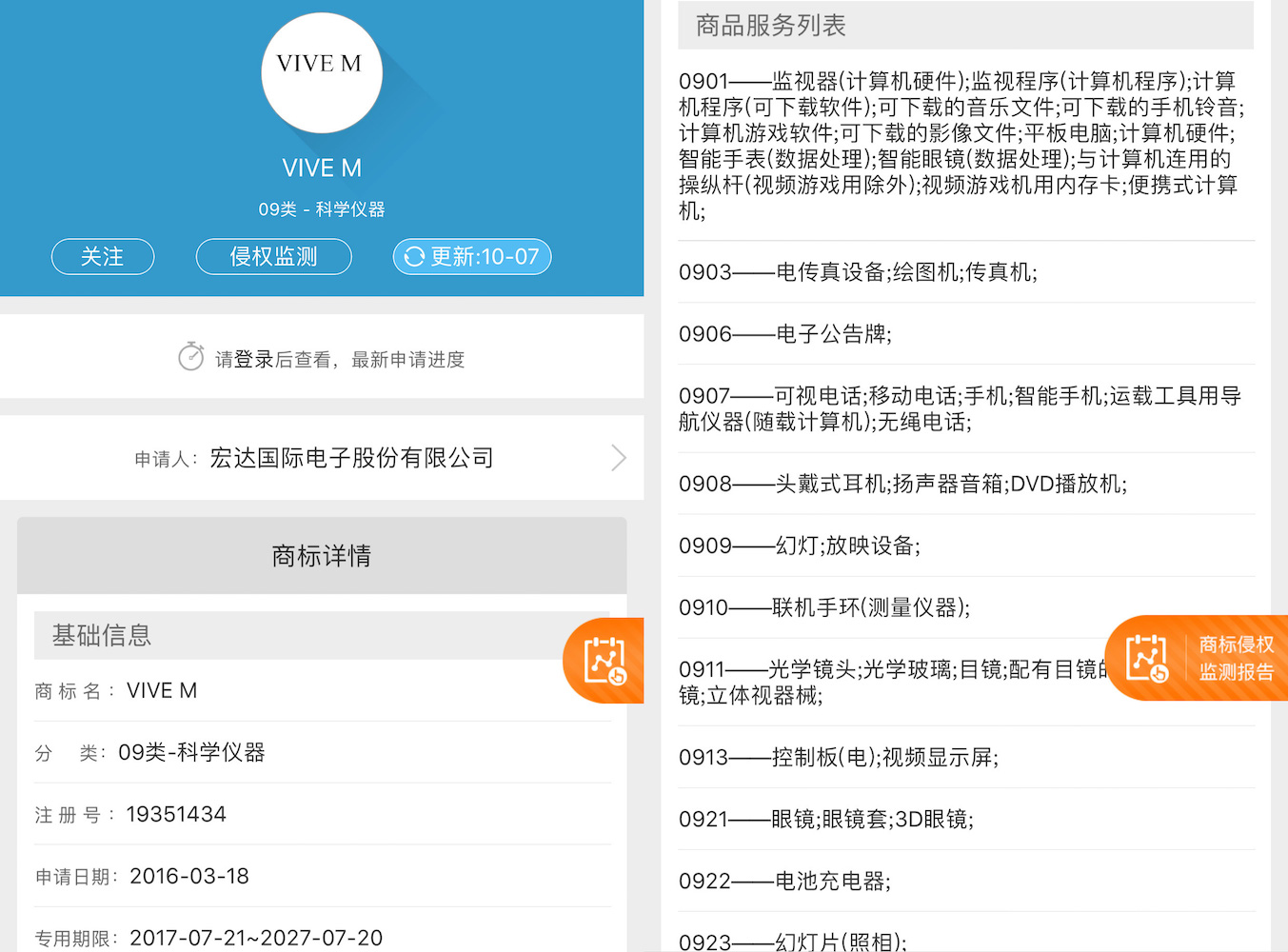 This doesn’t mean that the new standalone VR headset will be named the Vive M but might be a possibility. There’s still no clear indications as far as specs go for the headset but with the incredible job that HTC has done with the Vive so far, we may want to look forward to this upcoming headset.

Rest assured, something big will be unveiled during the Vive Developer Conference on November 14th so stay tuned for further updates.