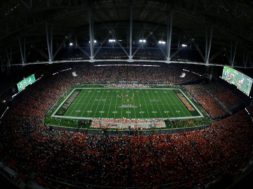 We’re about half way between the end of last year’s football season and the beginning of next’s, and I’m sure you sports fanatics are feeling the itch. Lucky for you, MANDT VR, a Los Angeles-based 360 VR production studio, partnered with College Football Playoff (CFP) and released two never-before-seen VR and 360-degree videos showcasing the 2017 College Football Playoff National Championship today.

“VR provides an elevated, imaginative level of engagement for college football fans,” said Bill Hancock, CFP Executive Director. “We are delighted to enter into this space and share insights into the CFP experience.”

To bring behind the scenes content to football fans MANDT VR  traveled to Tampa where they captured 360-degree/virtual reality footage including fan event coverage, the excitement and anticipation of game day, concerts, fireworks over the Tampa Riverwalk, CFP Foundation initiatives, and the dramatic on-fied action and victory celebration of the Alabama v. Clemson Championship game. The culmination of this footage provided CFP’s fans with the ultimate immersive experience. 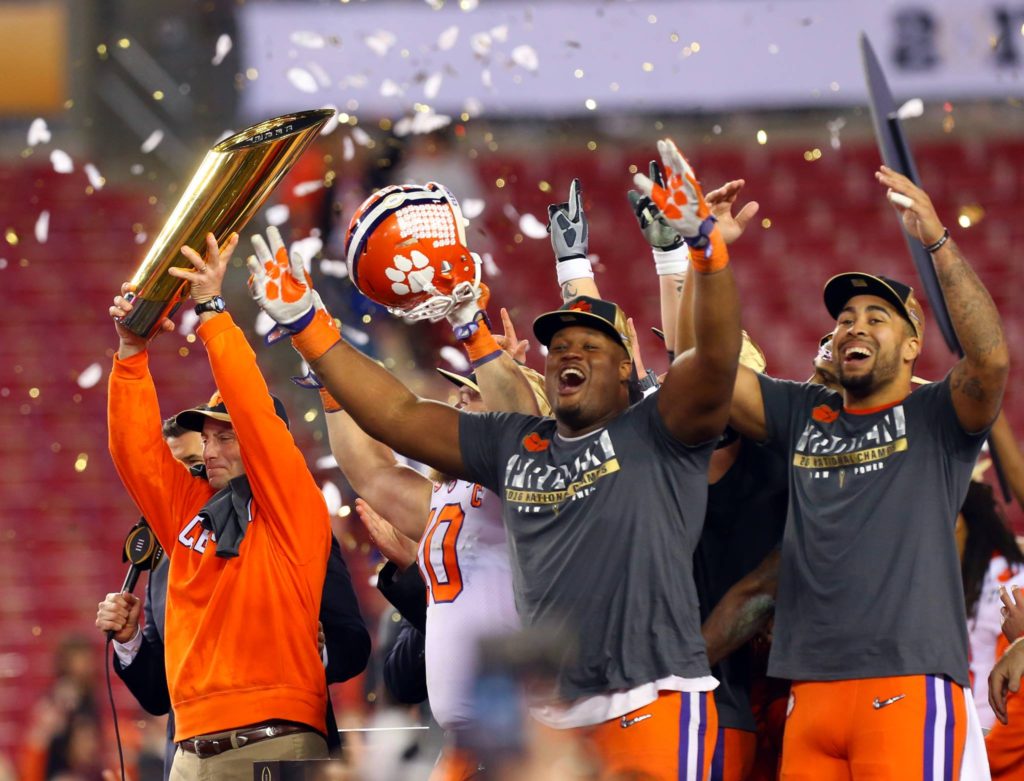 In a press release, Gordon Whitener, founder and chairman of MANDT VR said,“CFP is the premiere destination for college football fans, and we’re thrilled to add a new dimension to the organization’s offerings. I wholeheartedly believe that the excitement and action inherent in collegiate-level sporting events make for some of the most compelling content out there. The videos released today deliver fully immersive experiences to fans, offering unprecedented access into the CFP world.”