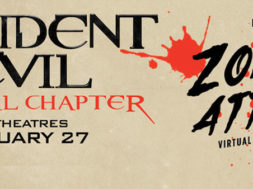 Resident Evil has been taking the world by storm lately with the recent launch of Resident Evil 7: Biohazard and the newly released movie Resident Evil: The Final Chapter (released today in theaters). Regal Cinemas, in partnership with Fisherman Labs and HTC Vive have put a VR experience for movie goers to demo at the LA location on W. Olympic Blvd. 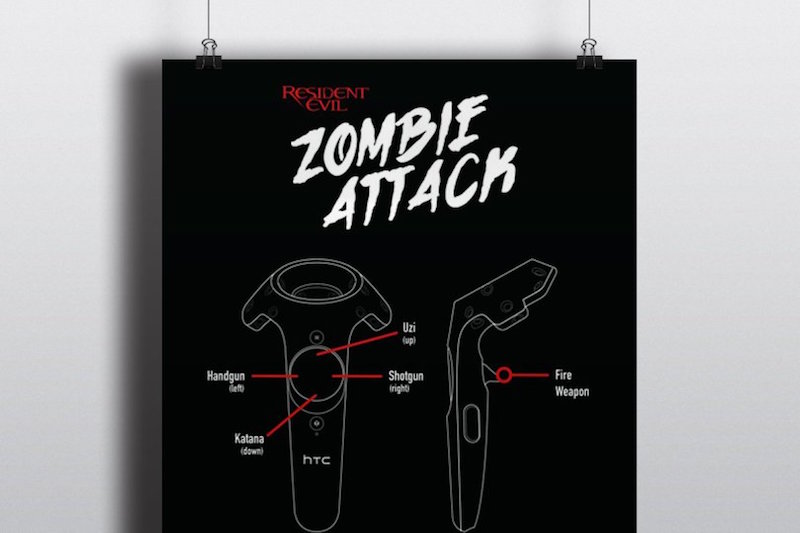 The demoing event kicked off yesterday, January 26th and will run through Sunday January 29th. “Zombies have completely taken over our theatre and we need your help. Moviegoers can experience the thrill of Resident Evil: The Final Chapter on the big screen and have the opportunity to take on the zombie apocalypse in the lobby with an amazing virtual reality experience,” said Ken Thewes, Chief Marketing Officer at Regal Entertainment Group. “We are excited to partner with Sony and Fisherman Labs on this amazing VR experience at LA Live: A BARCO Innovation Center.”

Any movie goer will have access to demoing the Zombie VR game. But the customers with tickets to see the movie will have priority, according to Regal Entertainment Group. Everyday throughout the event, the top performer in the Zombie VR game will be rewarded with a $50 Regal Gift Card.

So if you’re catching Resident Evil: The Final Chapter in theaters, make sure you swing by the listed Regal Cinemas theater and try out the VR zombie game experience.