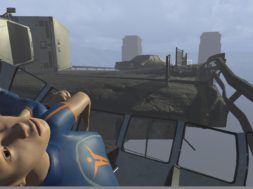 Do you ever wish you had superhuman abilities? 4 I Lab studio may have just read your mind! Using neural interface technology and VR, they have created a game that gives users the power of telekinesis.

the supposed ability to move objects at a distance by mental power or other nonphysical means.

Yes, this game actually indulges your mind control sci-fi fantasies. The application lets you use your powers for good by saving people from a devastating car crash. So how does this work? According to the latest press release from 4 I Lab studio it all started with a brain sensing headband that uses electroencephalography (EEG) to record the electrical activity of brain cell groups. The readings of the headband we can determine if the wearer is focused or relaxed. 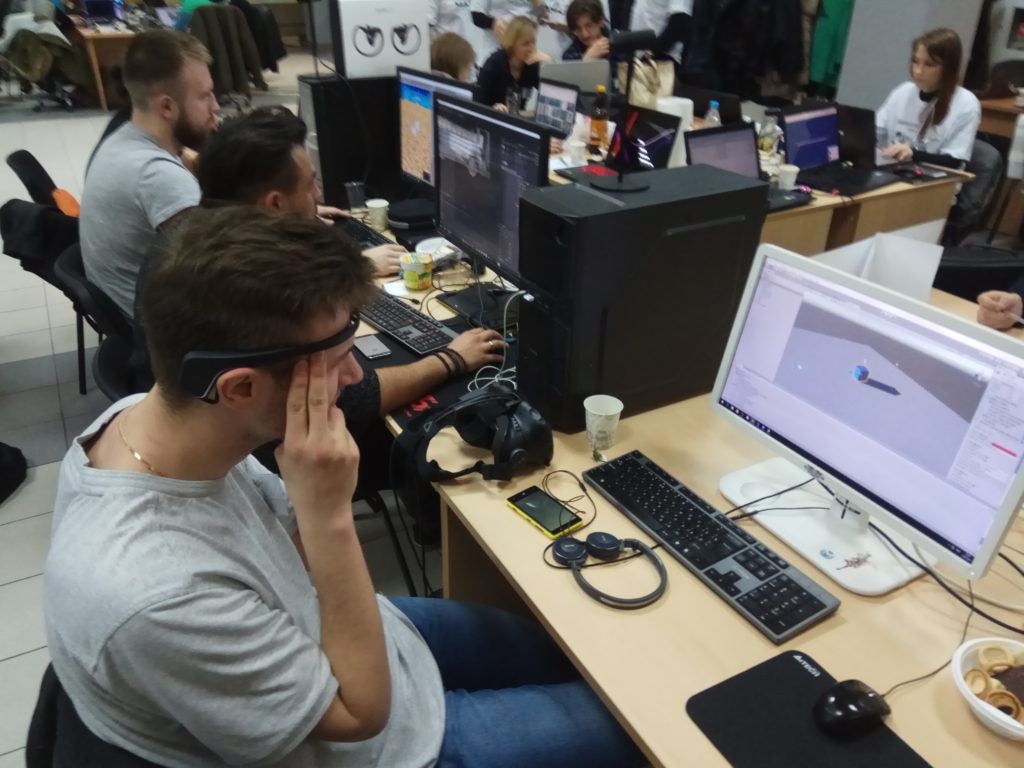 “During recent AVRA Days Minsk 30 hour non stop hackathon we’ve decided to make a game that will use this technology as a controller. The most obvious idea was to use concentration to control superpowers. We chose telekinesis, so our players will be able to feel like superheroes, levitating people from the bus that is hanging from a destroyed bridge. To grab a person or an object they must focus on it, and then, using their sight, carry it to the destination point, where they release it by relaxing.” 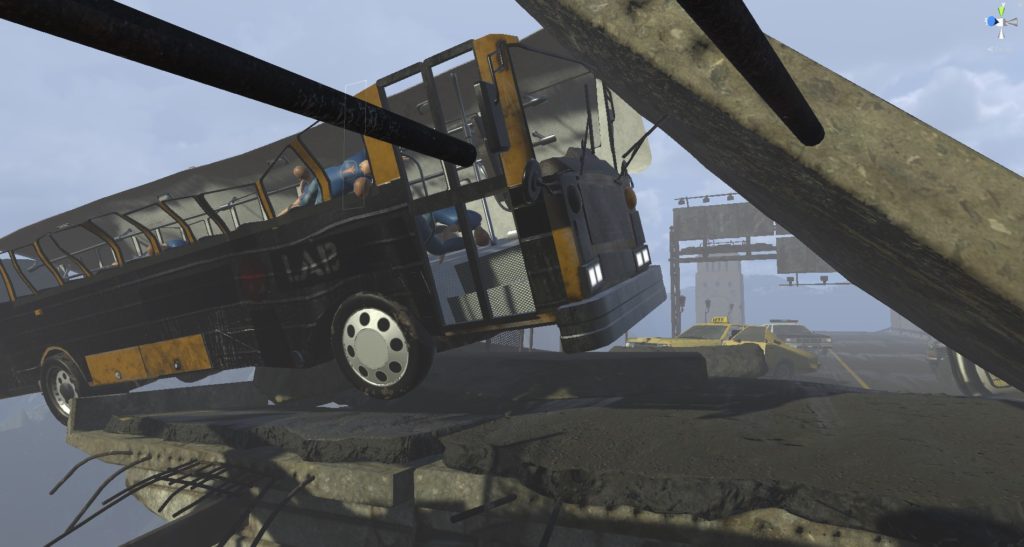 Initially, the game was created solely to prove the concept was possible, but the outcome proves the high potential of combining VR and neural interface technology. 4 I Lab is satisfied with the result and looks forward to the development of this theme. 4 I Lab states that their “goal is to reveal its full potential as a controller for virtual reality and use it to provide deeper immersion for all kinds of players, including players with special needs, who are not able to use regular controllers.”

4 I Lab is an indie studio behind the award winning games Time of Dragons, Ahros: One Warrior Chronicle, and Drunk or Dead.