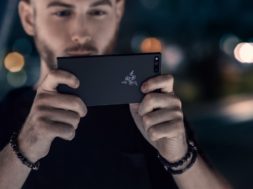 Razer Inc. is a well known computer hardware company that manufactures some of the most widely adopted keyboards and mouse. But they look to venture beyond the computer hardware realm by releasing a smartphone of their own called the Razer Phone. The companies mission with the phone is to release a mobile device that’s capable of handling high-end games on mobile devices that rivals the PC.

“It’s common knowledge that I’m obsessed with my smartphones, I play a ton of games on them, and they’re my go-to for streaming content,” said Razer Co-Founder and CEO Min-Liang Tan. “We have wanted to make a phone with gaming-level tech for years, and the Razer Phone delivers in every way we imagined.”

The Razer Phone is an android based smartphone with some amazing specs and performance. It features a 5.72-inch 1440p 120 Hz UltraMotion™ display that delivers fast refresh rates. It also utilizes some amazing audiovisual technologies and processing power that rivals some notebooks today.

The Razer Phone uses the latest Qualcomm chip called the Snapdragon 835 which delivers power and performance. The phone also comes with 8GB of RAM which is quite a lot of horsepower on a phone. The phone comes equipped with 64GB of internal storage space and has an external microSD slot.

As far as battery goes, the Razer Phone comes with a 4,000 mAh battery, which is one of the largest capacities found on smartphones today. Since this device is geared around gamers, this is quite a useful feature of the phone. The Razer phone also comes with Qualcomm Quick Charge 4+ which enables you to rapidly charge the device.

Cameras are usually one of the most important parts about a smartphone and the Razer phone features dual rear 12 MP cameras. But nothing makes it really stand out compared to other smartphones available today. The front camera is an 8MP FF f2.0 which is quite standard as well.

The Razer Phone will come installed with Android Nougat and will receive an Android Oreo upgrade in Spring of 2018. It also comes pre-installed with the Nova Launcher Prime with Google Assistant Integration.

To illustrate Razer’s belief in gaming on this particular device, the company has agreed to partner with Tencent and Square-Enix to launch special IPs for the Razer Phone.

In specififcs, Tencent will be launching “Arena of Valor” soon in North America and will be bringing the MOBA game to the Razer Phone where players will “engage in overclocked action and turbocharged team fights, thanks to the device’s powerful gaming capabilities.” 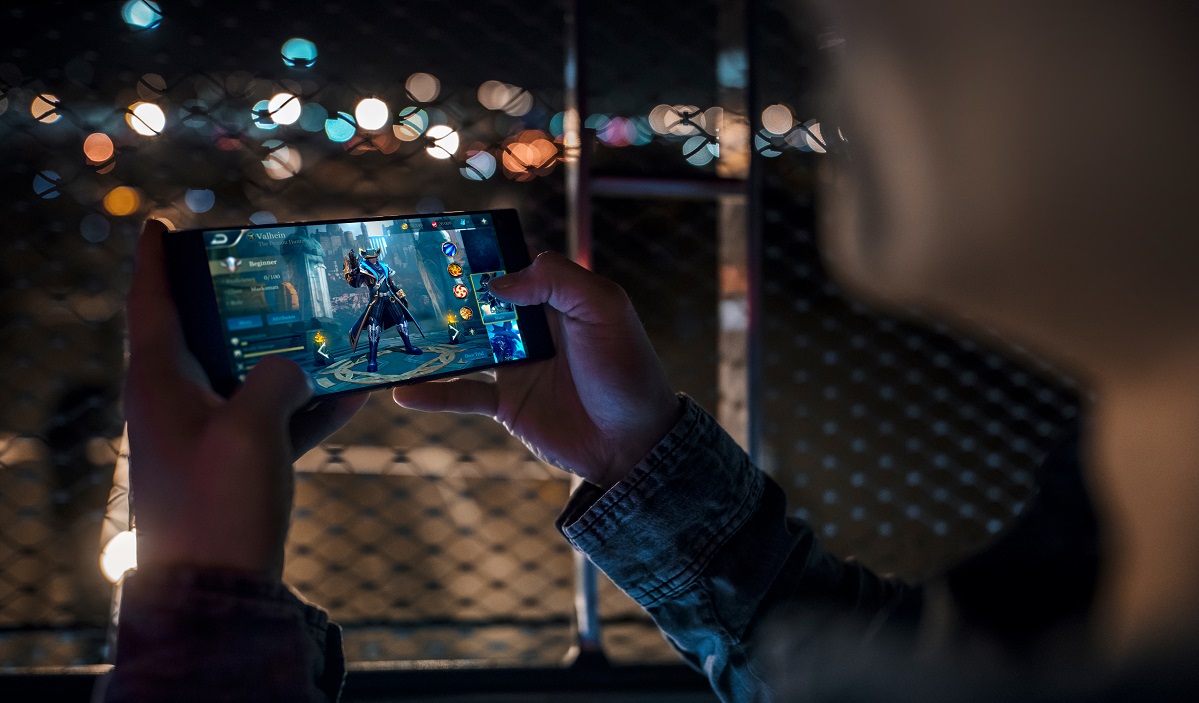 “The future of gaming is rapidly expanding to mobile devices, and both Razer and Tencent are at the forefront of fast-tracking development,” said Vincent Gao, global marketing director at Tencent Games. “Arena of Valor brings gamers a fast-paced, competitive experience, and the Razer phone was built to handle the visuals, sound and quick-reflex mechanics of the game. This partnership sets the standard for the next generation of mobile screen play.”

Razer didn’t really make any mentions of VR with the upcoming phone. Currently, the company looks to be more so focused on being optimal for the next generation of high-end mobile games. Razer Phone will be priced at USD $699.99 | €749.99 | £699.99 and sold directly through Razer and Amazon. The company is looking to ship by November 17th and the reservations are open today.