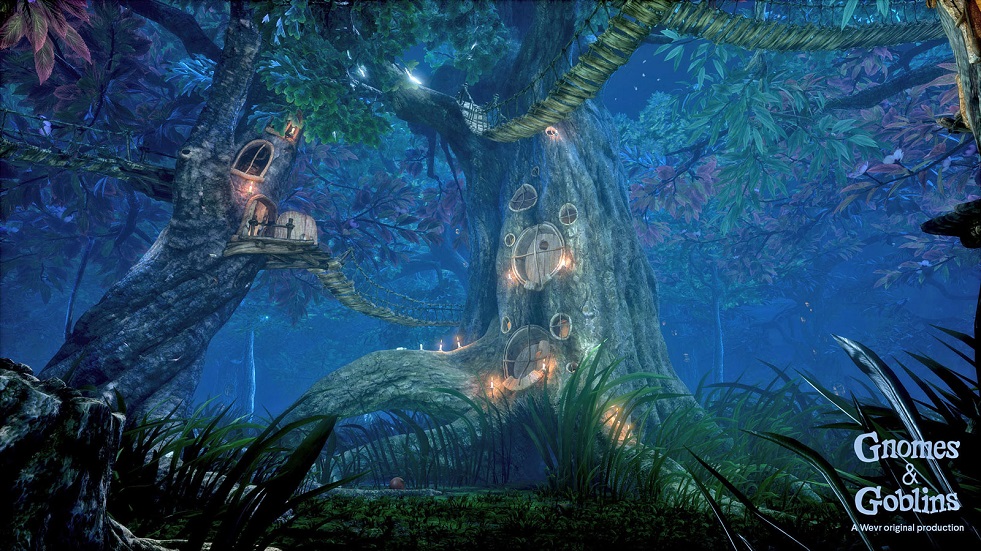 The famous actor and producer Jon Favreau, widely known for making Iron Man, has developed an interest in VR. It was recently announced that he’ll be releasing a fantasy VR experience called Gnomes & Goblins which will be digitally produced. 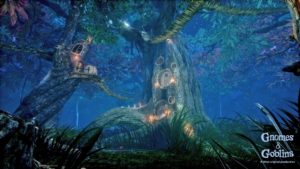 In the still images you can tell that the game looks to be charming in a fairy tale world. With lush greens and tall trees, you can foretell that you’ll experience Gnomes and Goblins as a miniature creature in a forest. Jon Favreau told The New York Times that this will be the first tease of the world.

With so little VR movie content, its a relief for the VR community to hear that famous producers like Jon Favreau are peaking an interest into this field.

Where Jon Favreau found his interest in VR

Jon Favreau first mentioned that he gained his “Ah ha” experience from trying out theblue, which takes you underwater in a virtual reality experience. He believed that the experience was very unique and felt as if it was the “closest to lucid dreaming.” With his captivated mind he teamed up with the creators of theBlue, Wevr, and Reality One Media productions to create the Gnomes & Goblins VR experience.

You’ll be able to check out Gnomes and Goblins on September 8th, through Steam and Viveport with plans to release a few months down the road on the Playstation and Oculus Store. We hope that this charming world that Jon Favreau created comes to mesmerize our VR experience.