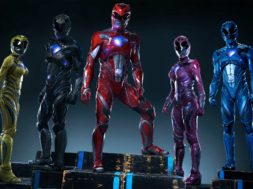 Lucky for you, you don’t have to wait to buy a movie ticket to immerse yourself into the supernatural world of your favorite heroes. Morph your anticipation into action with free mobile app, Power Rangers Command Center. This exciting new VR/AR experience allows fans to step into the lives of Power Ranger’s five ordinary teens and become something extraordinary to save the world from alien obliteration.

Created by integrated studio REEL FX and AR studio QuiverVision in partnership with Lionsgate, the app is available on iOS and Android (download here). Each studio created very different, yet cohesive offerings that allow users to experience what it would really feel like to become the traditional Power Rangers we all know and love, as well as the opportunity to customize the journey to personal preference.

ZORDS RISING, by REEL FX, is a two-and-a-half minute VR experience based on the 6-degrees-of-freedom demo that debuted at CES, January 2017. Fans now have the opportunity to step into the life of a Power Ranger by interacting with Zordon, their brilliant mentor, and Alpha 5, their trusty robotic assistant. And as if that’s not enough, there’s some seriously cool weaponry! Prepare to be amazed by the mighty prehistoric Zords (mechas powered by the Power Rangers) rising from 65 million years of hiding! Don’t forget, ZORDS RISING requires cardboard VR viewer. 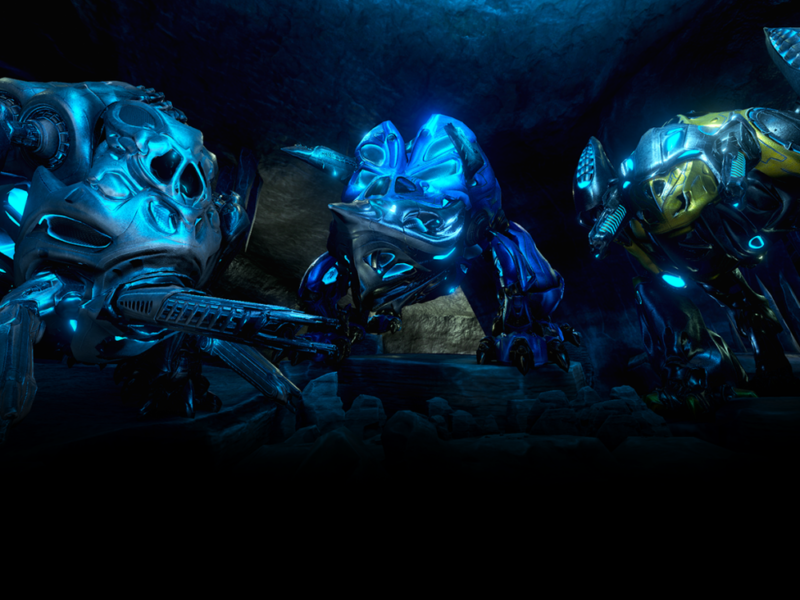 One thing’s for sure — playing Power Rangers at recess is about to get a whole lot more exciting. Long gone are the days of “calling” (or fighting — let’s be honest!) over your favorite Power Ranger (I personally always wanted to be the Pink Ranger — surprise, surprise).Thanks to QuiverVision’s patented AR technology, users can design and customize their own unique, 3D Power Ranger suits. The options are virtually endless! Print out coloring pages and watch Power Rangers and Zords come to life before your own eyes (find the interactive coloring book here!). Feeling limited by the colors on your regular apps? QuiverVision allows users to capture real world specific colors with their mobile camera to paint with. The Command Center even lets users to record messages as Zordon with face recognition (watch out, Snapchat!), train under Alpha 5 to become a professional Power Ranger, and more! 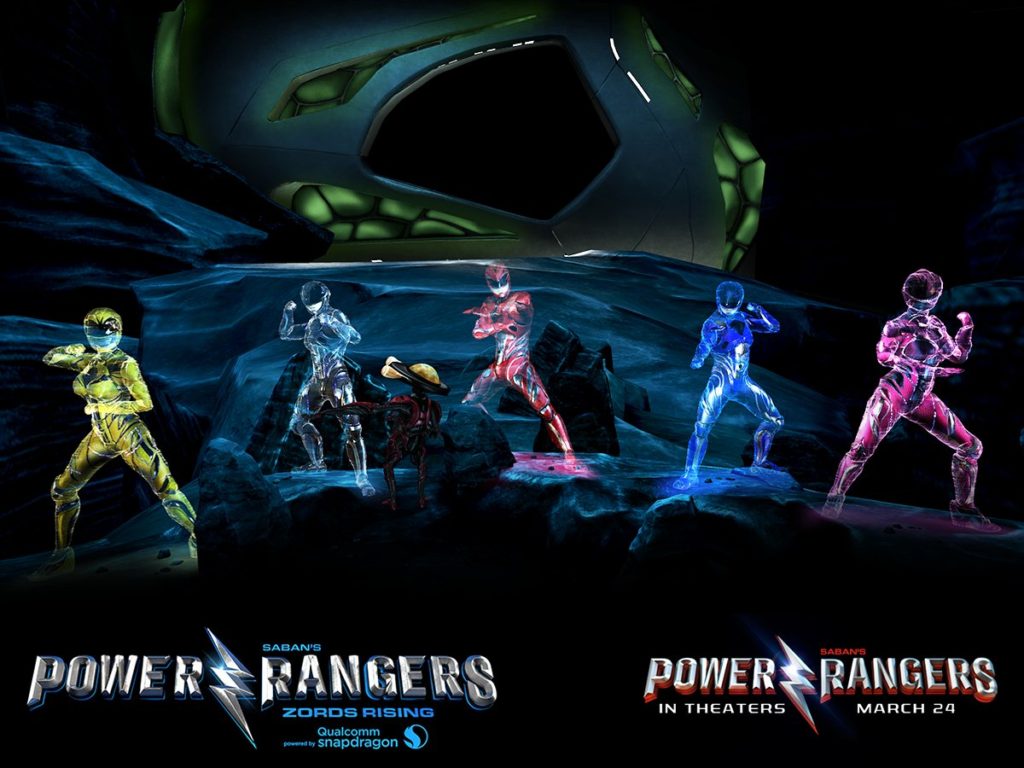 What are you waiting for? Band together, save the planet, and GO, GO, POWER RANGERS!