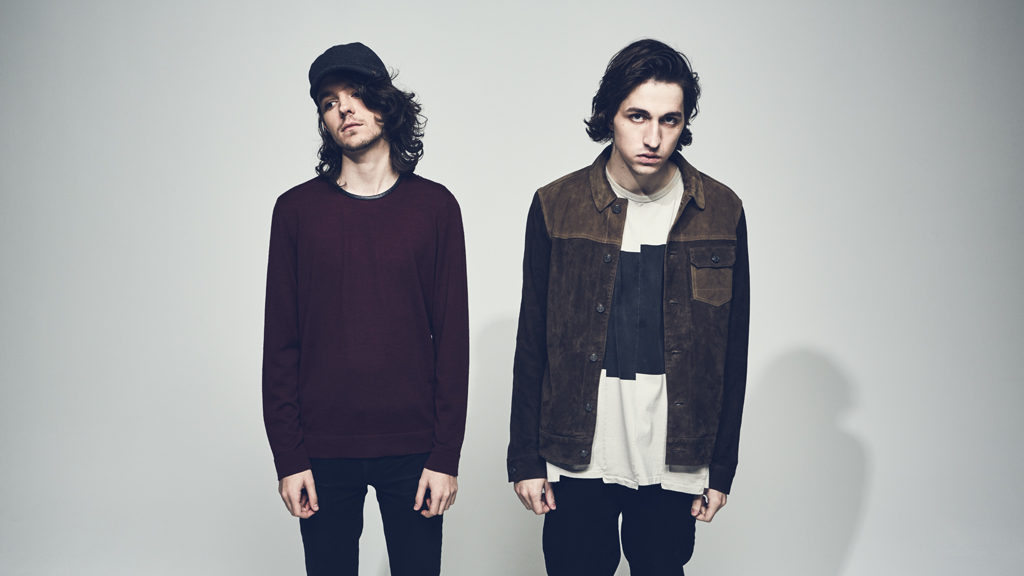 Porter Robinson and Madeon are some of the few musicians that strive to go above and beyond to tell a story. They paint a picture with their music and thread in a very creative video to capture a uniquely designed world. But for the first time, the two creative musicians embarked on a journey to produce their first short film incorporating their song ‘Shelter.’

‘Shelter’ is about a 17-year-old girl named Rin who lives inside a simulation taking place in the future. Rin adventures around the barrier world all by her lonesome and uses a special tablet to manipulate her surroundings. The curious girl is able to put her thoughts down and journey across in virtual reality, even though she’s encapsulated in a tiny room.

While Rin is putting down her imagination on a tablet, she stumbles across some memories of what might be her real life and how she was put in this world to be protected. Even though she is all alone, she stays strong to her beliefs and fights through the circumstances.

The two artists have a deep curiosity in the Japanese culture and love the culture’s artwork so they hired A-1 Pictures and Crunchyroll to contribute in creating this short film. As you can tell by the animation, its highly inspired by anime and uses warm colors to depict curiosity and imagination.

The short story about Rin turned out really well and depicted what the curious mind is capable of. While everything was animated you were able to feel raw emotions of the main anime character and environment.

‘Shelter’ in some ways shows us what we could be capable of in the future with the power of virtual reality. VR could crack our barrier of time traveling back in time to certain key memories of the past. While it wouldn’t be actual time travelling, it would be an opportunity to visit the past through the virtual world.

This short story also goes lengths to show us that more people are becoming curious of VR technology. While we are nowhere near the capabilities depicted in ‘Shelter,’ we are well underway to advance the technology and capabilities. Porter Robinson and Madeon did a fabulous job in delivering a uniquely designed story based on their collaborated song ‘Shelter.’