The beta has been released for Pokemon Go and it seems to include the original 151 monsters. We found out that the game will allow you to buy items and skins for your character and will include the different types of Pokeballs to catch the Pokemon. 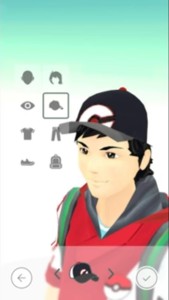 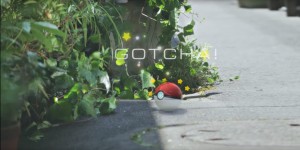 The game will make you travel in real life to find the Pokemon so you better be well conditioned to do some walking. You can also expect the game to randomize where certain pocket monsters appear. There’s nothing for certain but we’d expect the legendary birds, Articuno, Zapdos, and Moltres to appear somewhere in elevation. They might be located at airports. Who knows? But it is expected that trainers catch all the Pokemon to effectively become the Pokemon master and beat the game.

Pokemon Go will include trading amongst the fellow players and community. Trainers will be selling, purchasing, and trading via wireless data. So it is not likely that Bluetooth will be involved to trade with the community.

The game will also feature gyms. So expect to battle bosses throughout playing the game. We expect them to get harder each time you accumulate a badge.

Pokemon Go also seems to plan on dropping in next gen Pokemon once the initial launch has begun for the game.

But the most exciting bit of news we discovered had to do with how you actually play the game. Pokemon Go looks to integrate on to a virtual reality console, in specific the Cardboard VR wearable! This definitely will bring the wow factor to the game as the game now appears to be a lot more immersive than first envisioned. 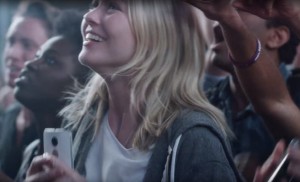 There are many theories of how Cardboard VR will contribute to the experience. One theory is that it will heighten the sense of sound when playing the game. The visuals will relatively be the same but the sound part might be highly enhanced creating a better experience. Another theory is that the Cardboard will allow you to scope out the area to fry and find pokemon hidden somewhere within your near vicinity. 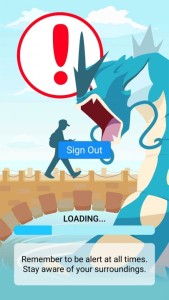 What we know for sure is that virtual reality added to Pokemon is a recipe for epicness! Look for many people to hop on Pokemon Go and become a Pokemon master.

Stay tuned and updated in all things VR and games!