With only five days to go on Kickstarter, Pimax has been able to amount to over $2.7 million in pledge dollars by 4,244 backers. This actually puts it ahead of Oculus when they first launched on Kickstarter. The current goal of Pimax is to reach the $3 million benchmark and get to work on finishing and delivering their headsets early next year. 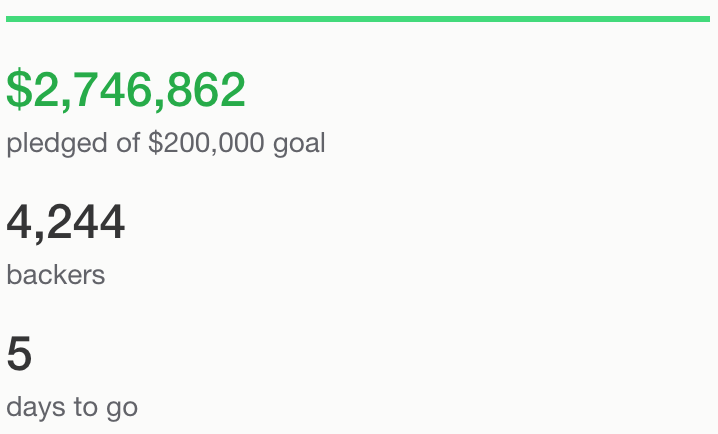 The company has also announced that they are putting a limit on the first batch of their 8K headsets. “We have limited screens here, so we decided to limit the number of backers to make sure we can fulfill your packages ASAP,” said the Pimax team on their forum.