The Kickstarter campaign for Pimax has finally come to an end. The startup company has been able to accumulate 5,946 backers pledging $4,236,618. This is one of the biggest accomplishments thus far when it comes to a VR campaign on Kickstarter. 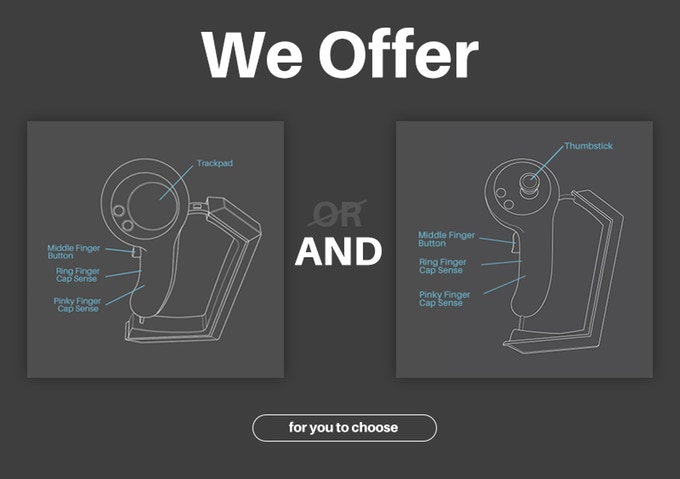 One design features a trackpad while the other features an analogue thumbstick for movement. Pimax has also promised to deliver other add-ons for reaching various stretch goals.

While we aren’t quite certain how they will implement the eye-tracking module, it is something that Pimax promises to deliver. For the people who have pledged for the Pimax 8K headset, you will be receiving the following stretch goal add-ons:

Pimax is said to deliver their first consumer ready 8K headsets starting in January of 2018. We look forward to seeing if the headsets will live up to the hype.