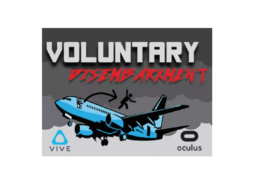 After the horrific incident that occurred aboard United Airlines (where a passenger named David Dao was “re-accommodated”), a game developer named Beat Boxer LLC has managed to start a VR game called Voluntary Disembarkment that simulates a similar experience.

Voluntary Disembarkment will square you up against passengers to re-accommodate them off the plane. You must voluntarily eject overbooked passengers you randomly select to comply. Make your way through the cabin and knock them unconscious to escort them off the plane. This is company policy aboard the flight.

Now, you might be wondering, “Is this a joke?” Well, no, it’s not. The company has started an IndieGoGo campaign to bring this VR game to life. “Last December our flight to Florida, USA was delayed over 3 hours in Dublin, Ireland,” said Beat Boxer on their campaign page. “It was a major headache.  On the bright side, we recently received a $1000 check from the airline thanks to the superior consumer rights in Europe. Unfortunately most countries, such as the United States, do not have those kind of protections.  In fact, you can be assaulted for being a customer.  We see the current events in the airline industry and our experience developing for VR as an opportunity to make a fun satirical game and raise awareness for consumer rights.”

The company will be donating 50% of funds to a consumer rights organizations like Flyersrights.org to protect airline passengers from companies such as United Airlines. Beat Boxer has also stated that if the game doesn’t raise enough funds to complete the game, all proceeds will be donated. 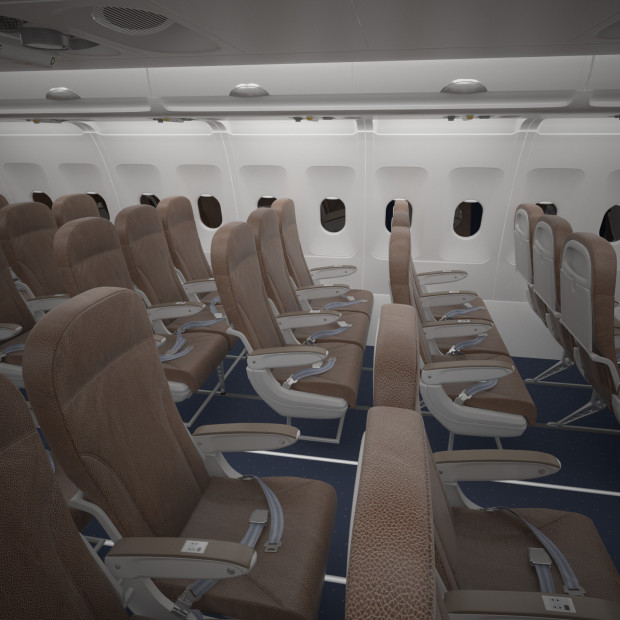 “Image a mix between Job Simulator, Drunken Bar Fight, and Baby Toss,” said Beat Boxer. Every item on the plane will be interactable, some people will fight back, and every person can be tossed off the plane with no regard to their civil liberties or human rights.”

There are different packages available to help fund the Voluntary Disembarkment IndieGoGo campaign. The first package is called the “Frequent Flyer” where you can donate $25 and get a copy of the game, a Thank You in the credits section, an extra airplane, and a Luggage sticker.

The next package is called “Re-Accommodate” where you get a Thank You in Credits.

The third package is called “Economy” where you’ll receive a copy of the game, Thank You in credits, and an extra airplane.

The fourth package is called “First Class” where you’ll receive 2 copies of the game, Thank You in credits, extra plane, Luggage sticker, and a t-shirt.

The fifth package is called “International First Class” where you’ll receive 2 copies of the game, Thank You in credits, extra plane, 3 Luggage stickers, and a t-shirt

The sixth package and final package is called “CEO” where you’ll receive 3 copies of the game, an extra airplane, a Luggage sticker, t-shirt, and a Named Attendant.

Voluntary Disembarkment is quickly picking up steam and will run for about a months time on IndieGoGo.