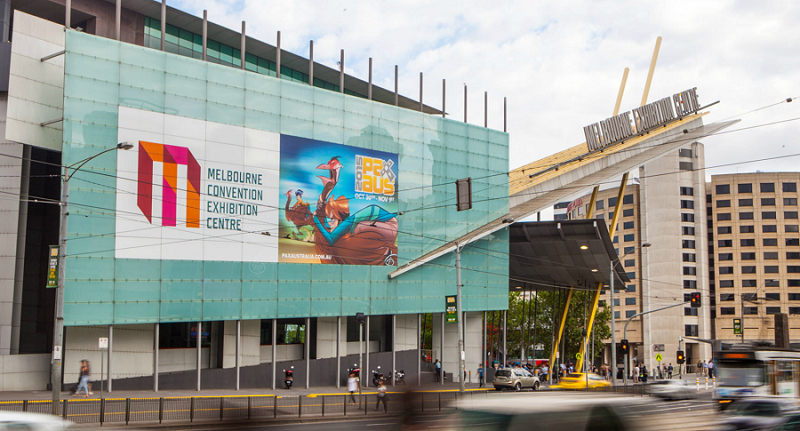 For the very first time, PAX Australia will be featuring a dedicated VR Freeplay area. Antendees of the event will have the opportunity to experience the latest virtual reality games and videos on devices such as the HTC Vive, Oculus Rift, and other various VR headsets. 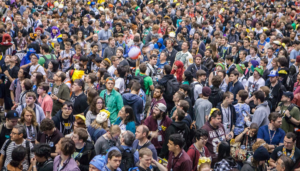 “VR dominates the headlines, yet most people have never had the chance to try it out,” said Jerry Holkins, co-founder, Penny Arcade and PAX. “Trying that technology for the first time is a magical experience, and we’re glad to offer that moment to the tens of thousands of attendees coming to PAX Aus.”

The PAX Aus 2016 VR Freeplay Area can be found in a large, 234 square metre space located on level 2 of the Melbourne Convention and Exhibition Centre. Hundreds of other video and tabletop games will be shown by publishers and developers attending at the show, with the full lineup of exhibitors and panels set to be revealed in two weeks.