The Oculus Santa Cruz Might Be A Mixed Reality Headset 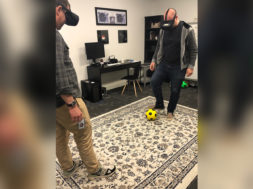 The Oculus Santa Cruz Might Be A Mixed Reality Headset

Facebook’s Oculus has many unique projects developing at the forefront of the company including the Half Dome VR prototype headset. But VP of VR/AR at Facebook Andrew Bosworth “Boz” recently showcased that there might be more to look forward to including the Santa Cruz headset.

I'm out on paternity leave for the next month and sticking to Facebook for that time. If you miss me while I’m gone, you can always look at this picture of me and @jlax playing soccer in mixed reality. It’s just a (very, very early) prototype but that’s how everything starts… pic.twitter.com/JcCoGdHFba

The two pictured above are Boz and Jon Lax who is the AR/VR designer at Facebook. They seem to be using a working Santa Cruz prototype headset which is able to track the physical object while being in the digital space. This is quite exciting to see as the Santa Cruz headset is the next HMD set to release by Facebook. And the speculation is that Oculus is ready to fully showcase the Santa Cruz HMD to the public. 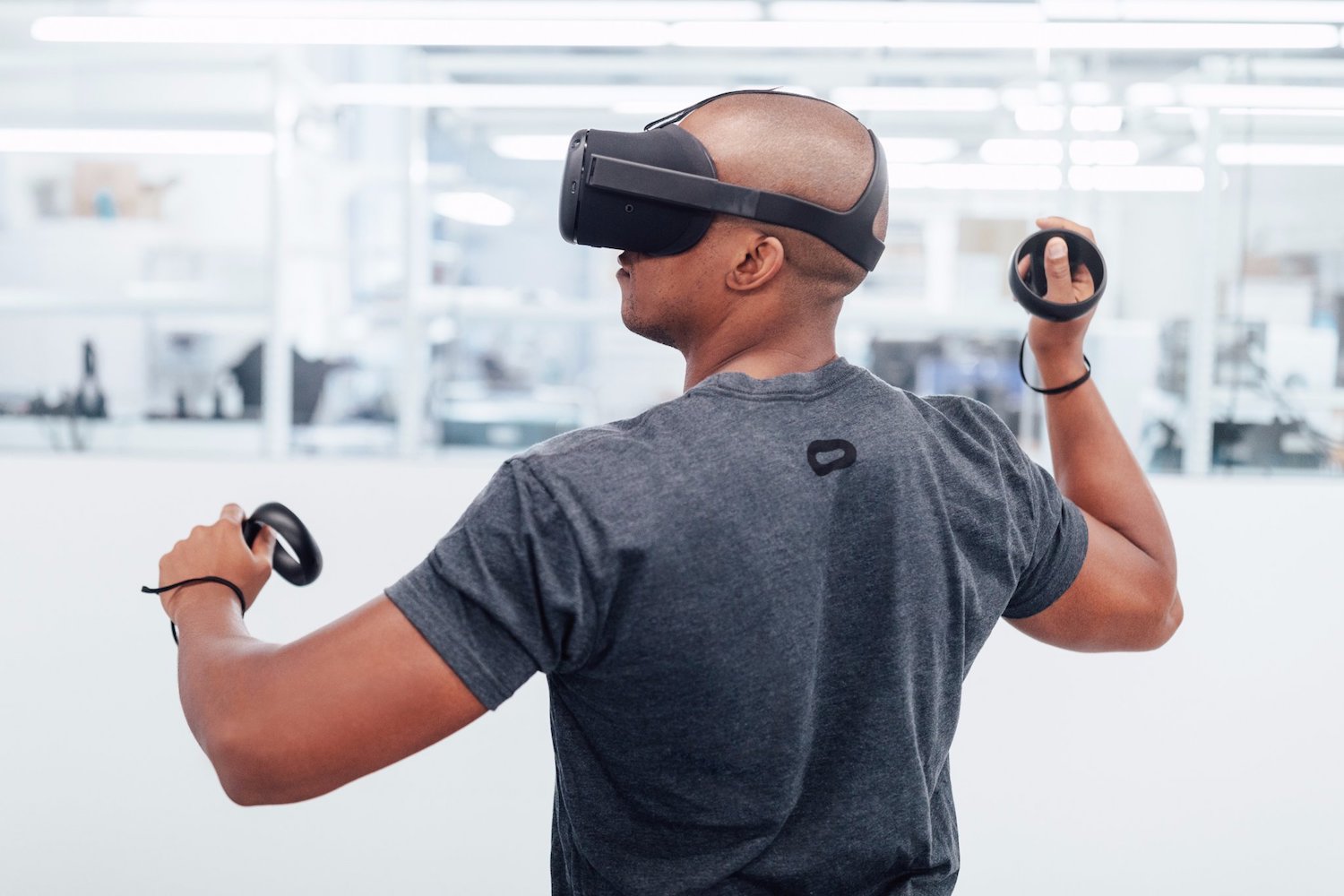 We know that the Santa Cruz headset will provide an untethered 6DoF VR experience but now it seems that they might include a mixed reality portion to it. While the Half Dome VR headset is quite impressive, the Santa Cruz is something to be really excited about since its probably closer to actual release.

If Oculus is able to deliver a 6DoF mixed reality headset with the Santa Cruz, they will be in a league of their own when it comes to the immersive reality platform.

For instance, Magic Leap is currently working on a mixed reality headset but they require you to strap in a circular hardware around the waist. The Santa Cruz is a tetherless headset with everything working out of one unit. More to follow at the OC5 conference.