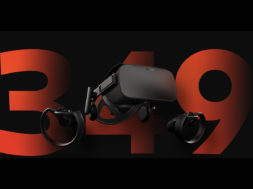 Oculus has finally revealed their ultimate Black Friday deal on their Rift + Touch bundle. For a limited time, they will be offering the Oculus Rift + Touch for $349. 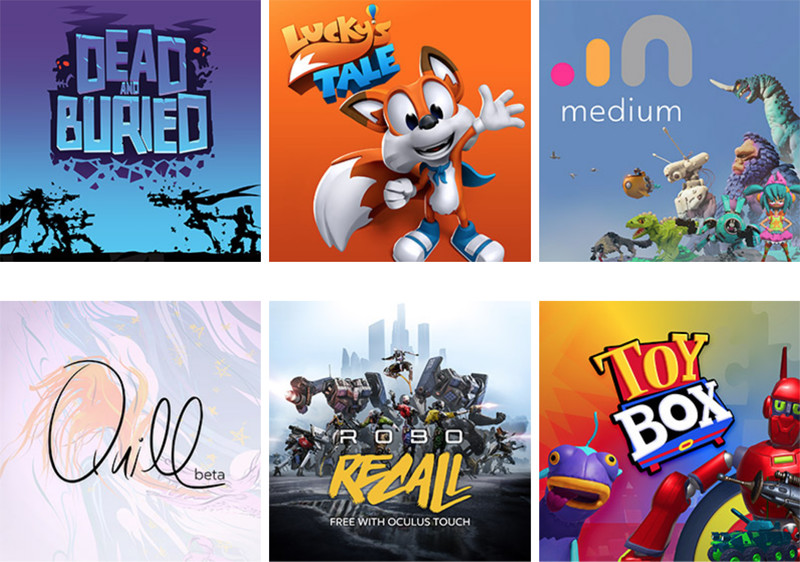 Where you can find the Oculus Rift Black Friday Sale

This Deal is also available through Amazon, Best Buy, the Microsoft Store, and Newegg in the US and Canada, plus Amazon, Dixons, Currys PC World, MediaMarkt, and Overclockers UK in Europe. Promotions may vary, so check with your local retailer for details. You can also grab your Rift on the Oculus website.

This deal is $50 off original MSRP and the lowest price we’ve seen for the headset. This special Black Friday deal will run from today until November 27th while supplies last. If you’ve been looking for a great deal on a VR headset, now would be a good time to purchase a headset.

Check out our other list full of Black Friday deals on for various VR headsets.