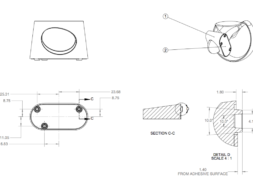 The Oculus Touch controllers are a great addition to the Rift bundle as it allows people to use both hands in the virtual world. The experience has greatly improved since the initial launch of the Rift where where people were using traditional Xbox controllers to move around the virtual space. To further improve the experience, Oculus has made the ‘Touch Accessory Guideline 1.0’ downloadable for designers to manufacture custom hardware for the motion-tracked controllers. 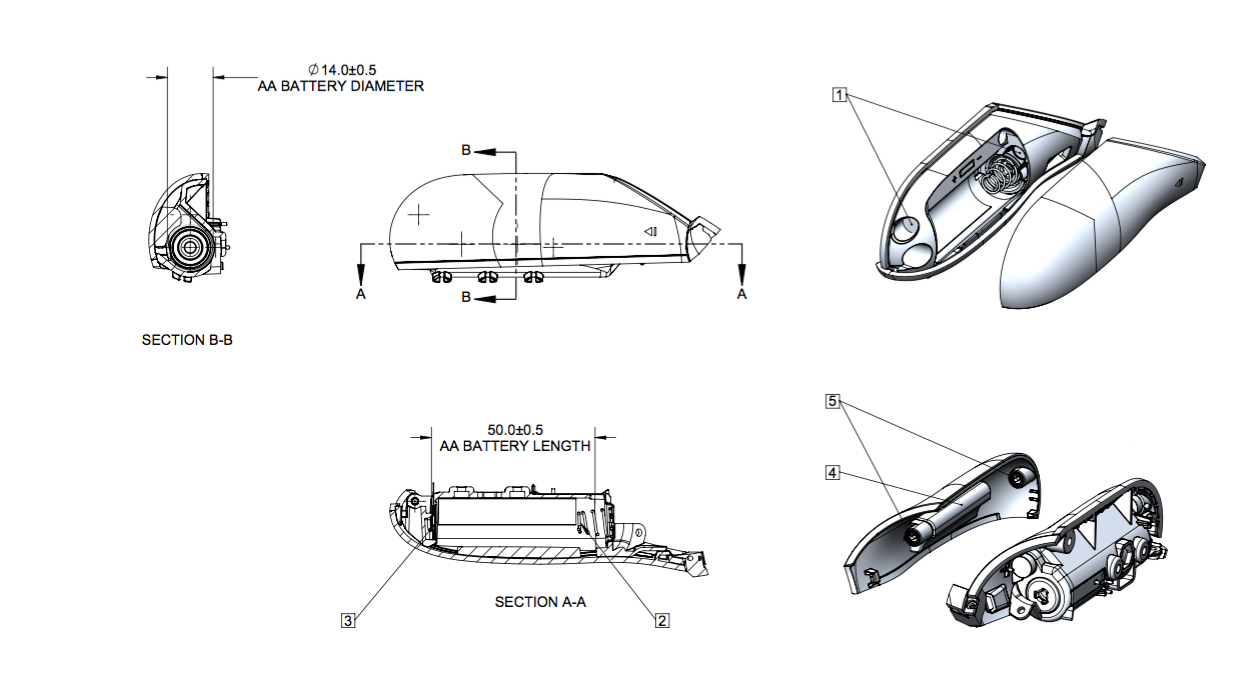 Within the Touch CAD files you’ll find designs to the Touch controllers in STEP files. Here, you’ll be able to see the exterior, battery compartment, and the specific dimensions. It’ll include data for the Rock Band VR connector, which essentially is a custom accessory to the controller. 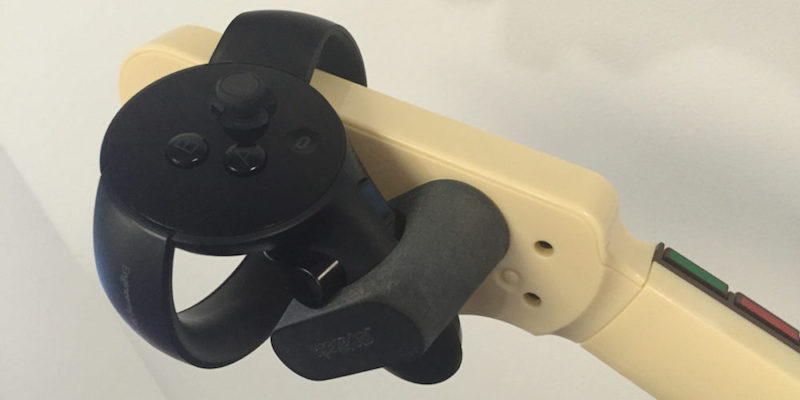 This is on top of the files that Oculus has released for the Rift Accessories Guidelines where you’ll find supported documentations for Unity, Unreal Engine, Native Windows, Native Mobile, Web VR Legacy, and other miscellaneous files.

Oculus has let developers know that there are certain guidelines when creating Rift accessories. The first paramount point is to avoid using LEDs in accessories mounted to the headset. This is to avoid tracking issues with the sensors. Another point is comfort. This is a critical issue when using the Rift headset for an immersive VR experience. Discomfort can distract you from focus and immersion in VR. Key measurements and fitting of accessories is the other point. It not only impacts physical comfort in the headset, but it can interfere with your Rift VR experience.

With the release of the Touch CAD files, we hope to see more accessories created for the Touch controllers to further enhance the VR experience.