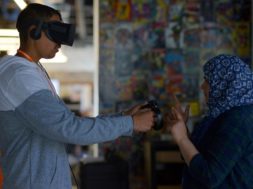 Today, Oculus announced a new partnership with the California State Library to bring 100 Oculus Rifts along with 100 Oculus Ready PCs in 90 libraries throughout the state. This new initiative is to allow even more people to step inside VR and see what its all about.

“It’s pretty cool to imagine how many people will try VR for the very first time—and have that ‘wow’ moment—in their local libraries,” says Oculus Education Program Manager Cindy Ball. “We hope early access will cause many people to feel excited and empowered to move beyond just experiencing VR and open their minds to the possibility of one day joining the industry.” 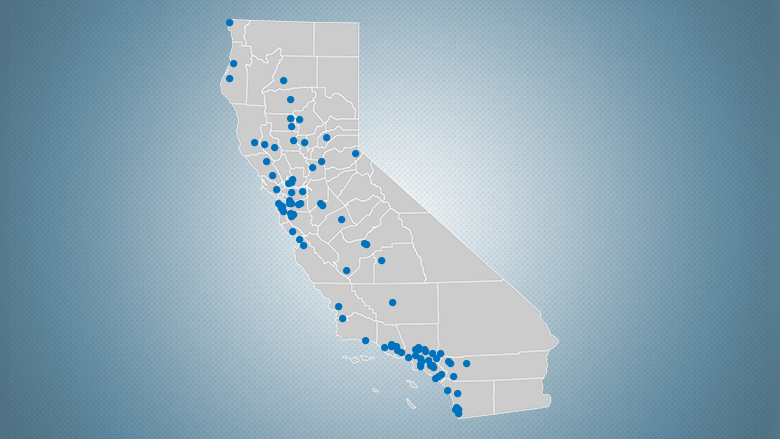 Oculus believes in the idea of accessibility. The more that VR is exposed, the more that people will understand how the technology works. The 90 targeted locations span nearly half of the state’s 184 library jurisdictions, which covers a vast area of exposure within the state of California.

“Public libraries provide safe, supportive environments that are available and welcoming to everyone,” adds Ball. “They help level the playing field by providing educational opportunities and access to technology that may not be readily available in the community households. Libraries share the love—at scale.”

Included on the Oculus Rift will be these particular VR experiences for the public to enjoy:

Some of the other research projects that Oculus will be participating includes NextGen, TechStart, and inspirED.

“We already know that VR has superpowers to accelerate learning,” Ball explains. “Both VR and AR will have a profound effect on education, from making difficult academic subjects more accessible and increasing the efficiency of surgical training to providing a rich backdrop for storytelling and the development of empathy and understanding.”