Oculus Has Officially Launched ‘Mission:ISS’ Where You Can Visit The Space Station In VR 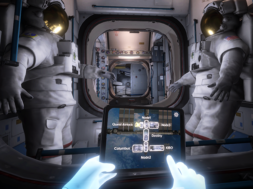 Oculus Has Officially Launched ‘Mission:ISS’ Where You Can Visit The Space Station In VR

While most people will never have the opportunity to physically visit the International Space Station (ISS) in space, Oculus has devised a way to help people virtually tour the orbital landmark with Mission:ISS. In this riveting VR experience, you’ll have the opportunity to explore the space station in virtual reality and feel what it’s like to be in space as an astronaut.

Mission:ISS was created in collaboration with NASA, the European Space Agency, and the Canadian Space Agency, to make the experience as real as possible. From the details in objects to the gravity in space, Oculus has set out to create an accurate portrait of what it would be like to be aboard the ISS in space.

The VR experience is also based on NASA Space Station models in addition to discussions with several astronauts. Oculus worked with the VR laboratory at NASA’s Johnson Space Center in Houston to recreate many components seen in Mission:ISS. 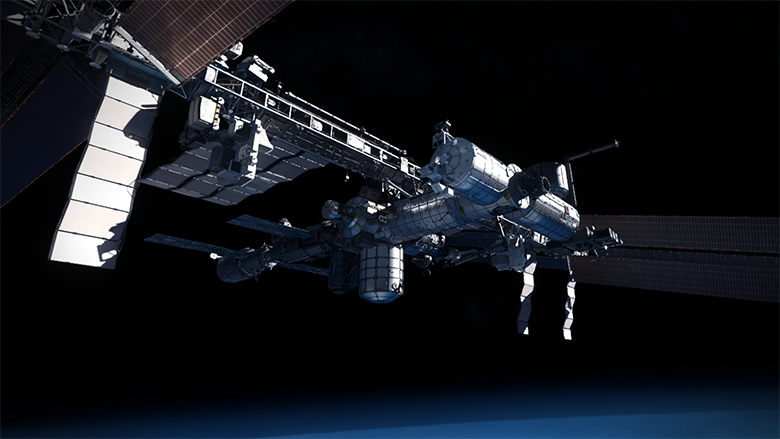 In real life, only about 500 people have ever visited the ISS, which is equivalent to around 0.00000666 percent of Earth’s current population. While that is statistically low, Oculus is providing a virtual way to see an accurate portrayal of the ISS through Mission:ISS.

The Mission:ISS VR experience itself was designed and engineered by Mangopus, an Academy Award-winning team based out of Los Angeles. They’ve defined the experience to be educational and teach people about the history of the ISS. Throughout Mission:ISS, you’ll be hearing stories from several astronauts in a series of immersive videos. High school students in the US will have direct access to Mission:ISS itself through Oculus’s limited beta program.

Oculus also plans on sending a Rift headset up to the ISS in partnership with CNES, the French Space Agency. It will be used for the first time in orbit by a European astronaut named Thomas Pesquet to test the “effects of zero-gravity on human spatial awareness and balance using software developed by the space agency.”

The Mission:ISS VR experience is available for free today on the Rift. The Oculus Touch is required.