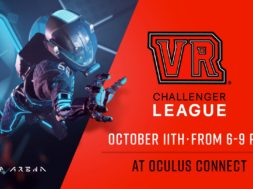 On October 11th — During the Oculus Connect 4 (OC4) event — Oculus, ESL, and Intel will be hosting the world’s first VR esports Regionals where the top players in the world will be facing off against one another in Echo Arena. Starting at 6PM PST, you can tune-in to the livestream shoutcasted by John Mullen, aka Blu, and Kier Asher, aka PooNanners. The event will be hosted by CSGO player Steph Harvey, aka missharvey.

In this first-of-a-kind regionals event, you’ll be seeing the top 24 ranked Echo Arena players vie for their share of the $200K prize-pool. Included in the tournament are professional esports gamers such as iShiny from Overwatch and Unspoken tournament finalist Nerdburglar.

Below are the 8 teams that’ll be competing at the first ever VR esports regionals: 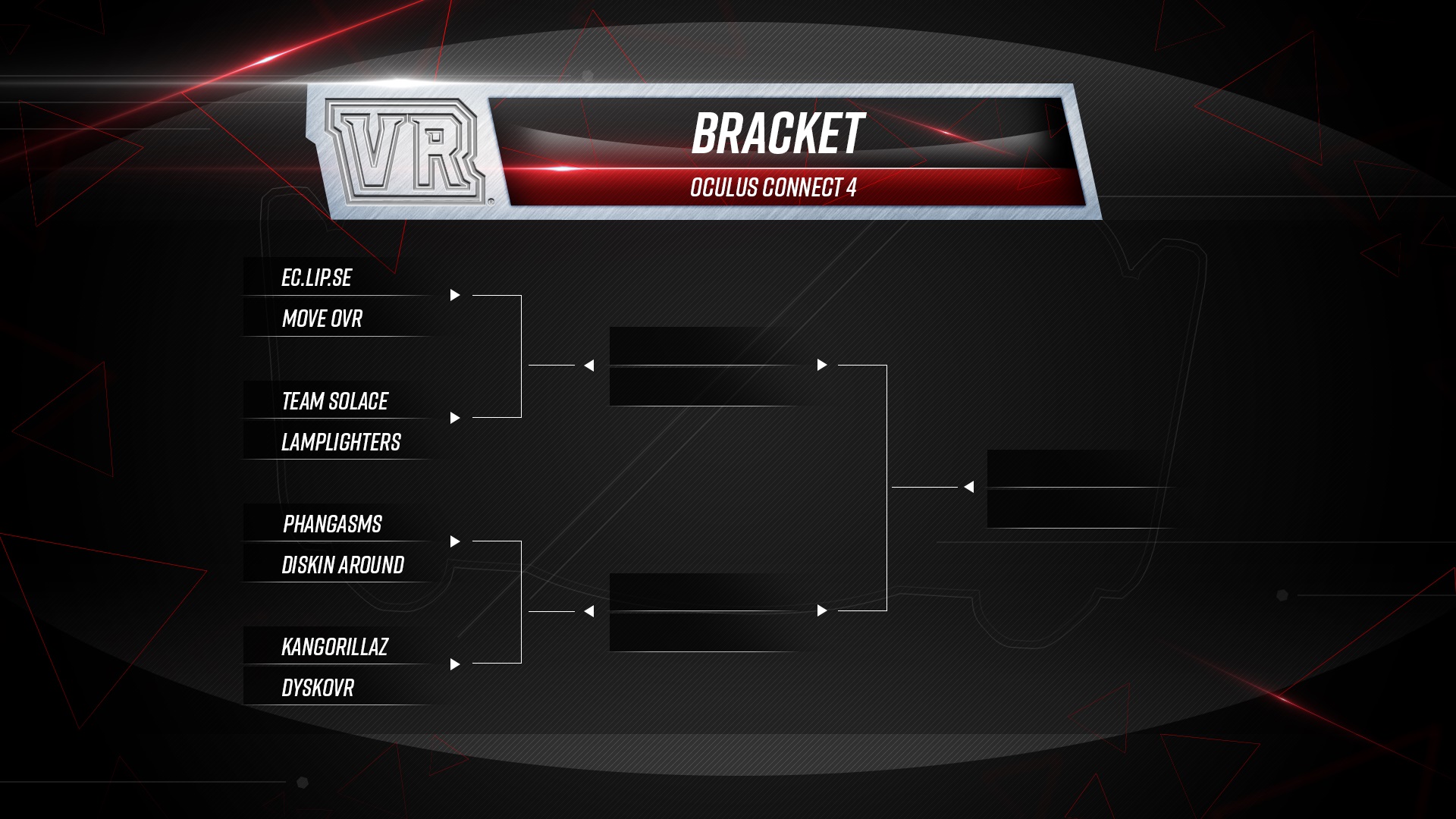 Below are the top 4 teams and their current rankings:

Winners of the regionals at OC4 have the chance to compete on the international stage that’ll be taking place in Poland next year. The VR Challenger League is a new concept that the joint companies are trying to nurture as we continually to see growth in the VR market.

As we reported in the past, now is a great time to get into VR esports gaming as the market is seeking new adventurous players. Many of the top tech companies are heavily investing in the sector and are seeking out new competitive talent to push their platforms forward. The prize pool for this tournament is pretty large considering that the competition is pretty minuscule. If you are into gaming and have a passion for exploring new concepts, we highly recommend looking into these tournaments as they’ll incrementally get bigger.

While the VR esports community is relatively small compared to traditional platforms, it will continue to grow as VR technology improves and emerges.