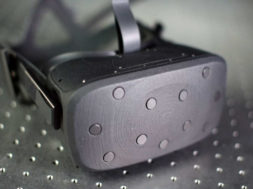 With Facebook’s F8 conference wrapping up, there was a lot of new announcements to reflect back on. One of those announcements includes the prototype headset that Oculus has been working on referred to as the Half Dome.

This new prototype VR headset showcases how Oculus was able to put in a 140 degree FOV inside the headset with their Varifocal displays that also includes eye-tracking technology. Varifocal technology uses a mechanical system that moves the display in accordance to what you are looking at. This in turn provides the eye-tracking part of the technology. 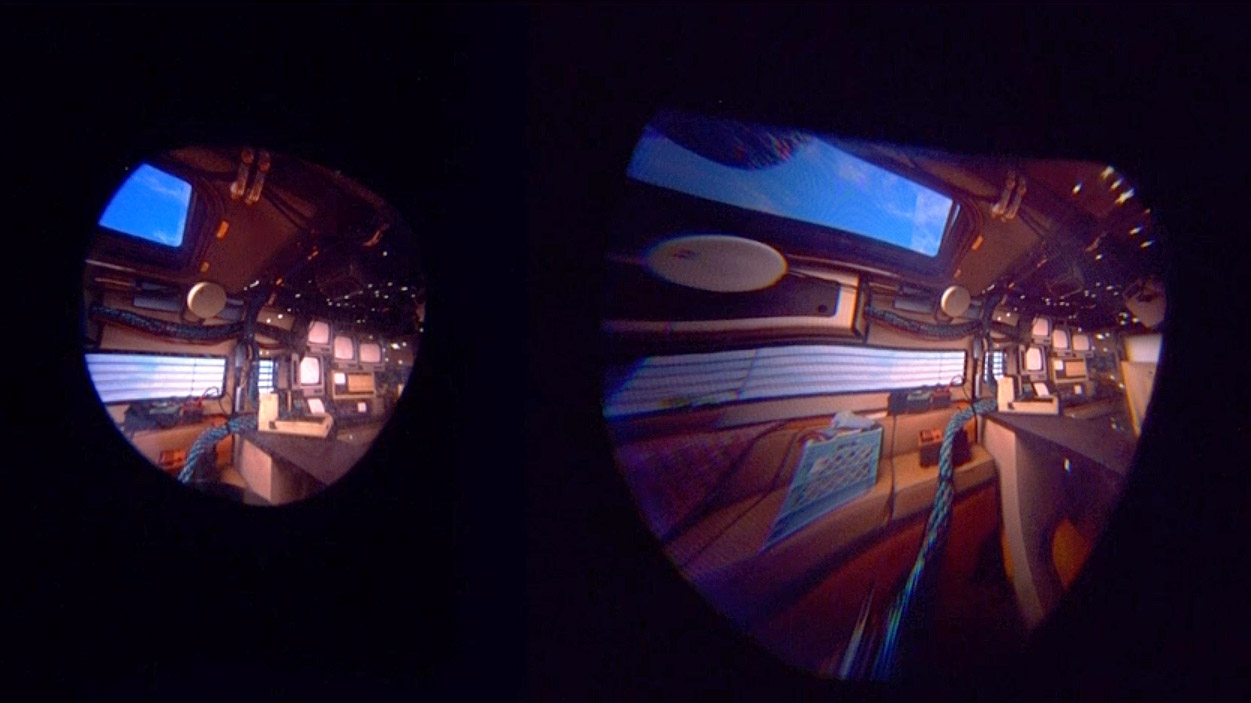 In addition, the Varifocal technology solves the problem of having objects at a two-meter distance or greater. You will be able to read and observe things in your hands naturally. The Oculus Half Dome VR headset prototype also uses Fresnel lenses which provides a larger image with the unique shape of the lens. This helps provide that 140 degree FOV for the users.

What we have to consider is that the Half Dome is just a prototype for now. But Oculus will most likely be basing their Oculus Rift 2 headset off of these features and new technology. As far as the release date for the Oculus Rift 2 headset, that is probably going to be at least 2 years from now when technology has improved a bit more within the VR industry.

But this sort of innovation shows how fast everything is advancing within the VR industry. It’s quite exciting to see the jumps from just the past 2 years and we look forward to seeing the new innovations.