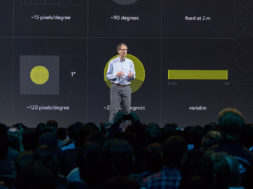 During today’s OC4 event we’ll be posting live updates on this article for the latest news and announcements from the Oculus and Facebook team. We’ll be live on the floor at the event center covering all the detailed news and trying out new games, titles, software, and hardware.

Mark Zuckerberg will be kicking things off at 10AM PST. Make sure to check out the livestream to follow along! 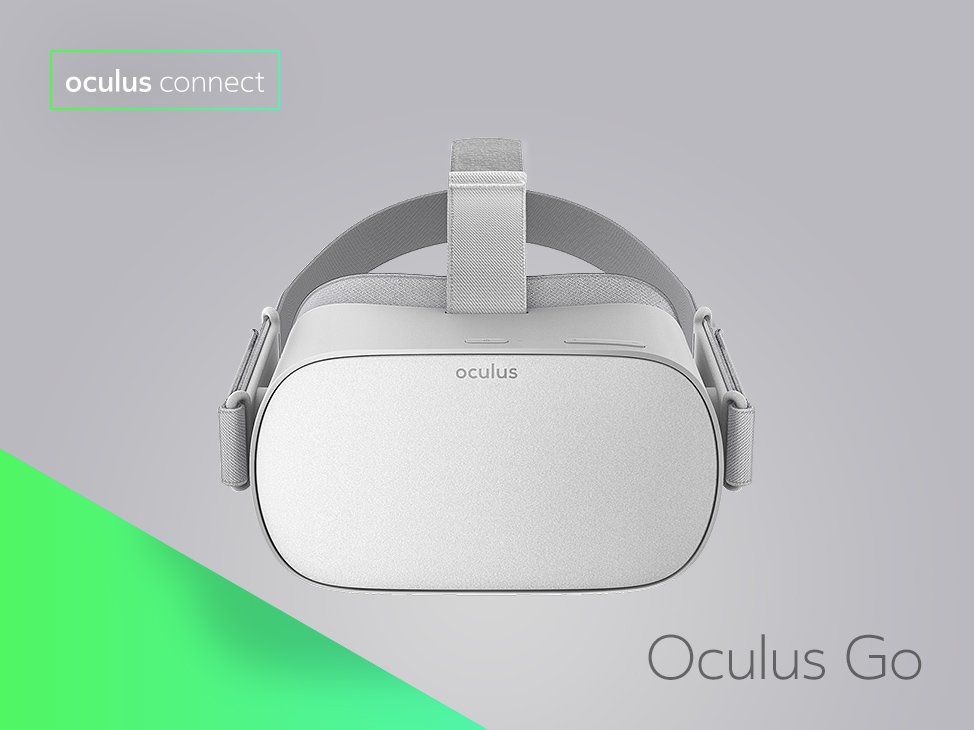 Oculus has announced a new standalone VR headset called Oculus GO. While the specifications are yet unannounced, we are supposed to get a taste of the headset some time next year. Oculus will still work on Santa Cruz which is said to deliver 6DoF in addition to new motion sensor controllers. 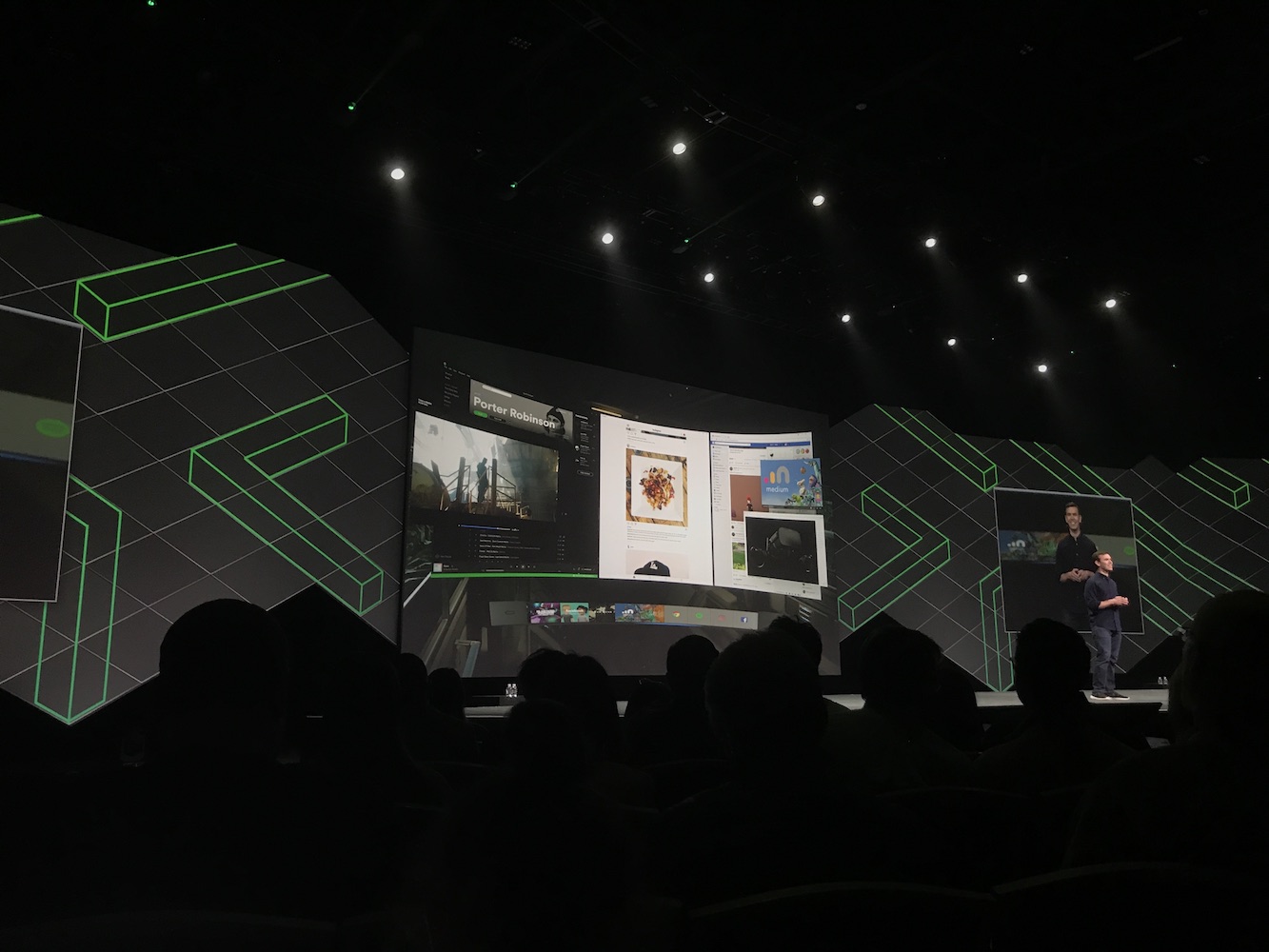 Oculus has announced a new interface called Oculus Dash. This new platform will allow you to scroll through dozens of apps in VR and also pull up web-browsers in the virtual space. Currently, their team is working on Dash within Dash in the VR space.

Oculus has announced a new upgrade to their Oculus Home where you’ll be able to customize and create your own virtual space that’s unique to you. Users will be able to add new objects and create spaces together with your friends.

This will be in-part of the new Rift Core 2.0 which is set to launch in December.

OC4: Oculus Permanently Brings Down Price Of Rift to $399 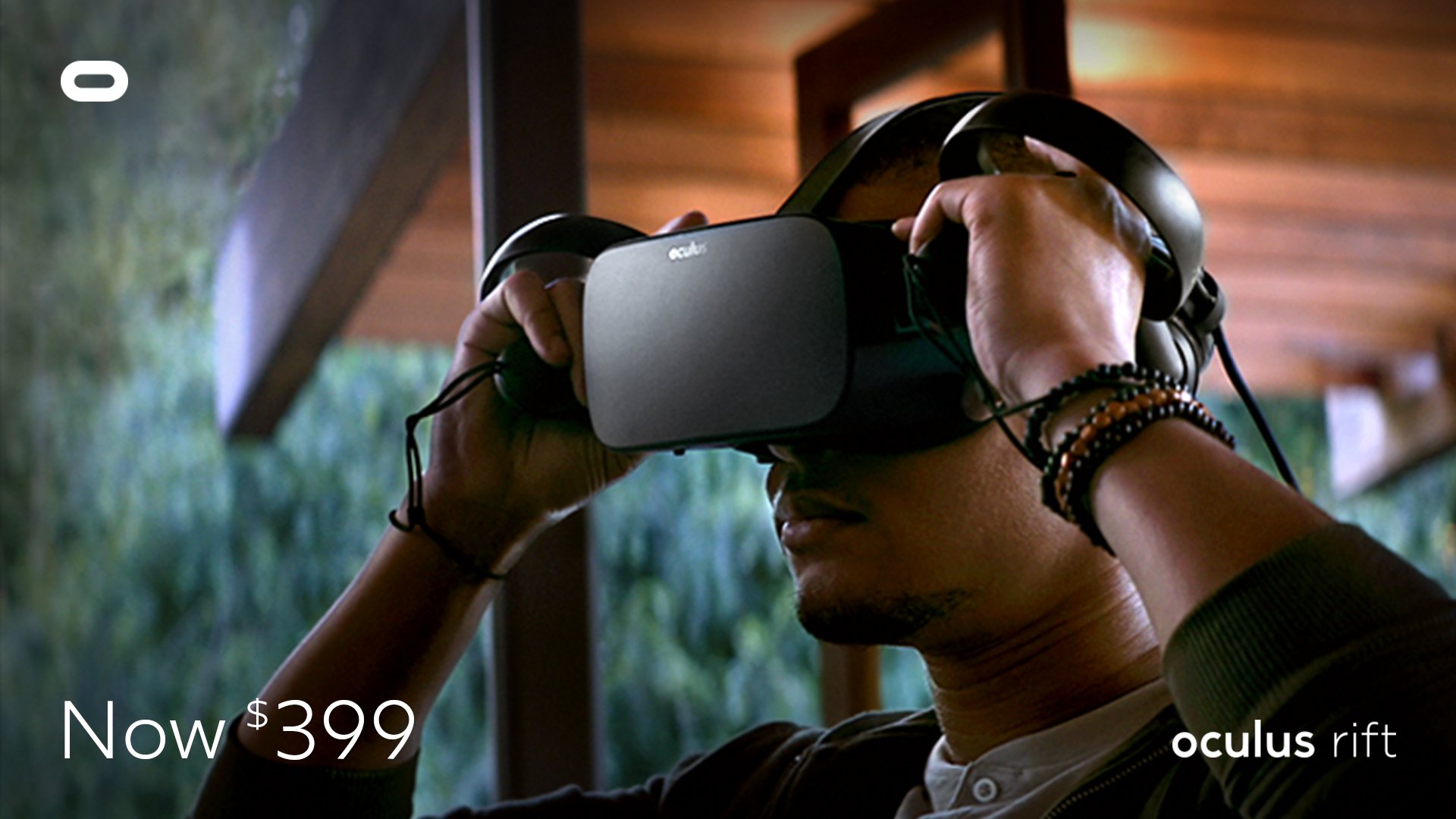 OC4: Facebook Will Soon be Able To host 3D Images On Their Social Media Platform