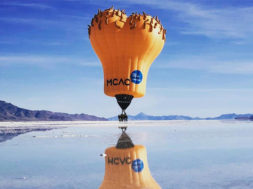 Oculus and its partners have announced three new VR For Good Creators Lab Projects set to premiere at this year’s SXSW festival. This initiative couples VR with projects that demonstrate good for our environment and raise awareness for human kind.

At this year’s festival, we’ll get a taste of how the initiative will impact society and see some unique storytelling through the virtual platform. 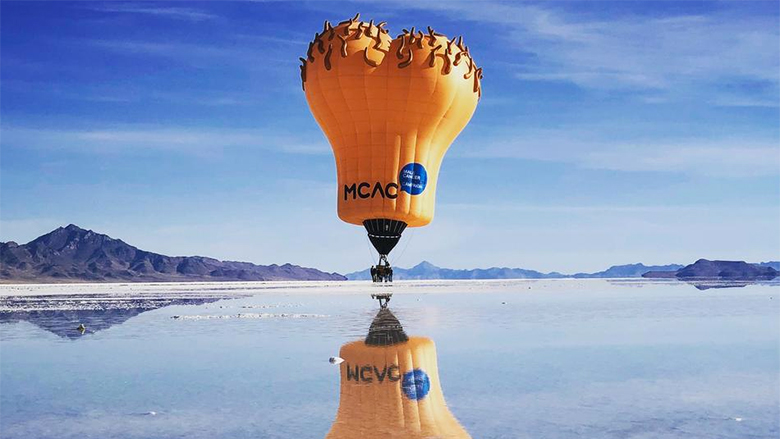 A testicular romp through the evolution of man told via CGI, a giant testicle-shaped hot air balloon, and narrator Chris O’Dowd (Bridesmaids, Molly’s Game)—all in the name of bringing awareness to male cancer prevention. 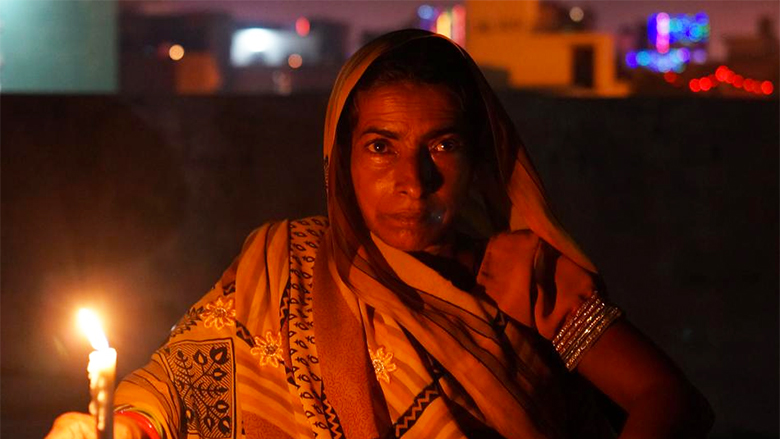 The story of an Indian mother, Vijai Kumari, who spent 20 years behind bars, and her son, Kanhaiya Kumari, who was born in prison—and their quest to clear their names and live in freedom. 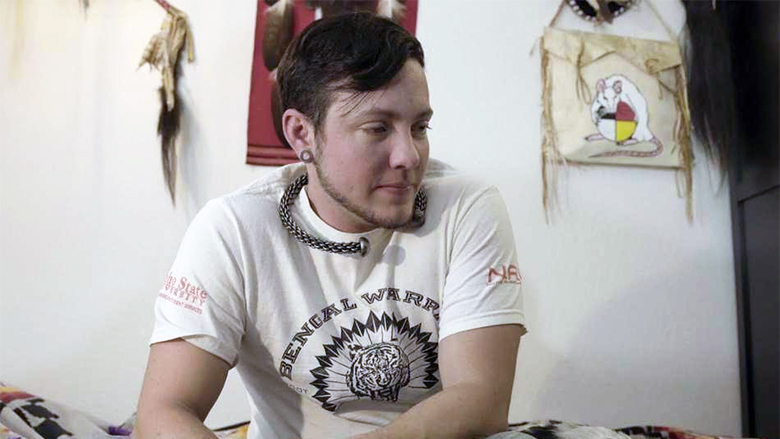 Aiden Crawford, a Two-Spirit artist and historian in Boise, Idaho, struggles to preserve and revive his heritage in a race against time. Part of Authentically Us—a trilogy from FOVRTH Studios.

By tapping into the experiential nature of VR, these powerful pieces connect with their audiences on a visceral level to spread awareness of important issues facing our society. We can’t wait to share the finished projects with the world.

tags: authentically us one eighty the evolution of testicles
previous Apple Is Ready To talk VR And AR At Display Week
next Bethesda Announces Release Of Skyrim VR on Oculus Rift, HTC Vive, Windows VR On April 3
Related Posts