Nvidia Releases Teaser For Next Generation Of GeForce GPUs 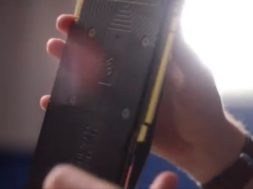 Nvidia Releases Teaser For Next Generation Of GeForce GPUs

Nvidia has consistently been at the top of the game when it comes to GPUs. And to stay true to those words, Nvidia has released their teaser for the next generation of their GeForce GPUs.

The company looks to unveil their graphics cards in Cologne on August 20th 2018 during Gamescom 2018. While the expo will take place on August 21st, Nvidia will be doing a pre-show to show the world the next GeForce cards.

In the teaser video you can see glimpses of the outer shell with users rigging up their PCs. They all seem to be getting into the zone and are ready to game it up with their friends. While it isn’t much to go off of, it is exciting to see that Nvidia is finally ready to unveil the next GeForce series.

The Nvidia GeForce GTX 1080Ti was first announced in February of 2017 where it made its release for $699. The Nvidia GTX 1080Ti is 35% faster than the GTX 1080 and provided unbelievable performance. It also provided 11 GB of frame buffer with 1200+ memory bandwidth when it’s super charged. 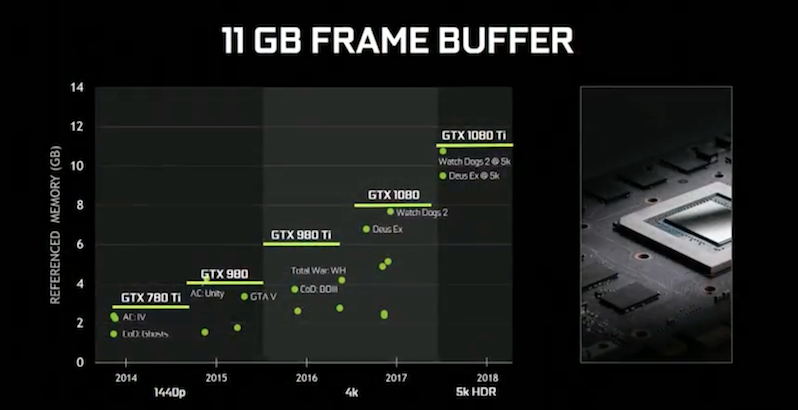 When it comes to VR, the GTX 1080Ti has been one of the best options as far as GPUs go. This month, we might finally get a glimpse of the next generation of GPUs that will out bench the current standards set by the 1080Ti.

In our opinion the next series of GPUs will be priced around the similar price unless we see a boom of demand from the crypto community.