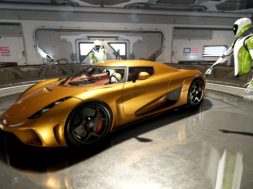 During today’s Nvidia 2018 GTC Keynote with CEO Jensen Huang, we witnessed one of the employees drive a real world automated vehicle using the HTC Vive in VR. Nvidia has been a big supporter of VR technology and have vested time and money into innovating the platform. This includes the Nvidia Holodeck which allows designers, peers, and stakeholders to collaborate in a 3D virtual environment.

Using the Holodeck technology, Nvidia was able to demonstrate how VR users can operate a real world vehicle from the comfort of their homes. While that is probably not recommended at this time, Nvidia showcased how close we are getting to those sci-fi boundaries we would see in movies as a child. 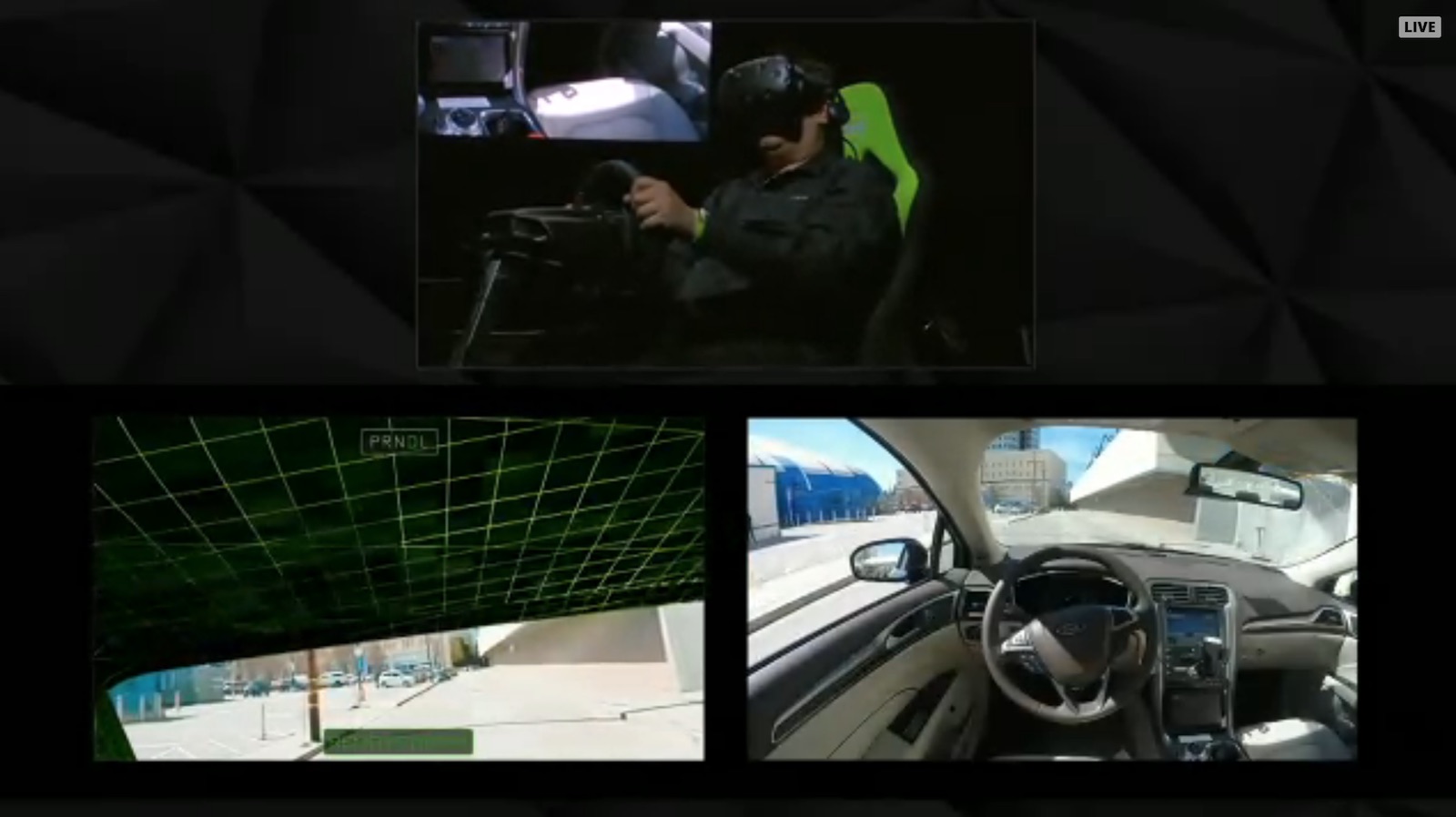 In the live demonstration, the VR user drove the car around in a parking lot. He demonstrated that he can turn left and right with the turn of the steering wheel. He also demonstrated the act of parking using the cutting-edge Nvidia technology.

In the near future (10~ years) we might be able to see Uber and Lyft drivers use this sort of technology to drive around passengers while not even being present in the car. Companies such as Nvidia, Google, and Uber are currently working on self-driving autonomous cars but this can also be an alternative solution to future transportation.

We could also see moms and dads use this sort of technology to pick up groceries, foods, and maybe even drop their children off. As mentioned, this is just a concept model right now and nowhere near ready for anything like that, but it does make you wonder about the possibilities of driving a real world vehicle in VR that can benefit society.