No Man’s Sky In VR A Possibility 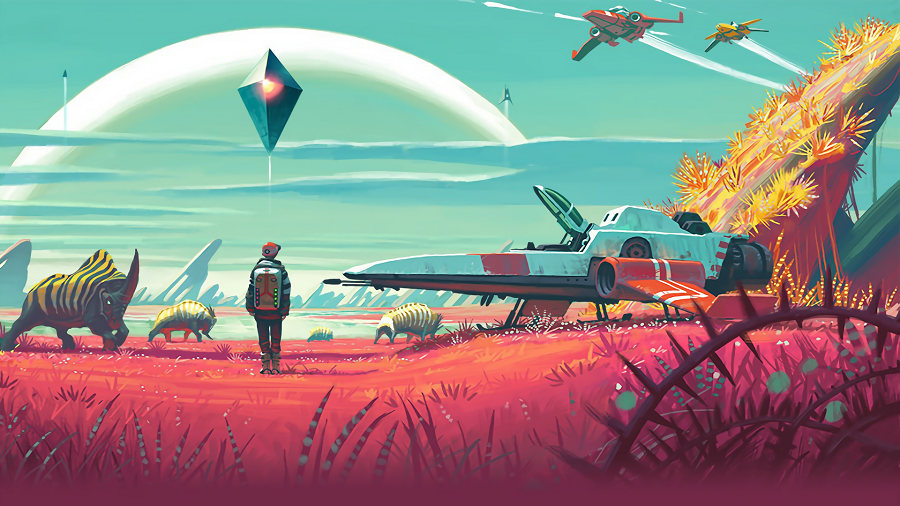 No Man’s Sky In VR A Possibility

No Man’s Sky, which was once a highly anticipated game, might have a chance to release in virtual reality. The developers, Hello Games has been gauging the interest for a VR launch by putting out a survey to see if this is what the community wants.

No Man’s Sky provides the space nostalgia. You get to man your very own spaceship, upgrade it, and make them more capable of traveling into deeper space. When you arrive on new planets, your goal is to collect and mine materials to upgrade your space shuttle. 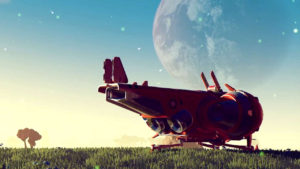 The creators of No Man’s Sky, Hello Games, is an indie game development company based out of Guildford, England. The CEO, Sean Murray, used to be a developer at EA and worked on titles just as Burnout.

To see a team create such a demand for a game is unprecedented. In comparison, major game development companies are comprised of four to five times that amount. 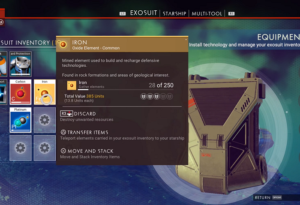 VR games usually require minimum of 90 FPS. The graphics must also keep up. So there are definitely some big hurdles to overcome in order for No Man’s Sky in VR to be real. 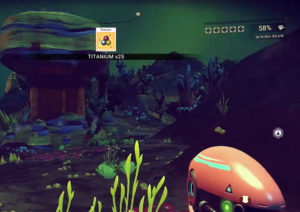 There are big opportunities out there for indie and major game developers to create a mega hit title with a spaced theme adventure game in virtual reality. The market is wide open for a blockbuster franchise to move in and swivel the VR industry. This space adventure game is currently released on the PS4 and PC. More updates to come.