Nikon unveils their VR solution with the KeyMission 360 Cameras 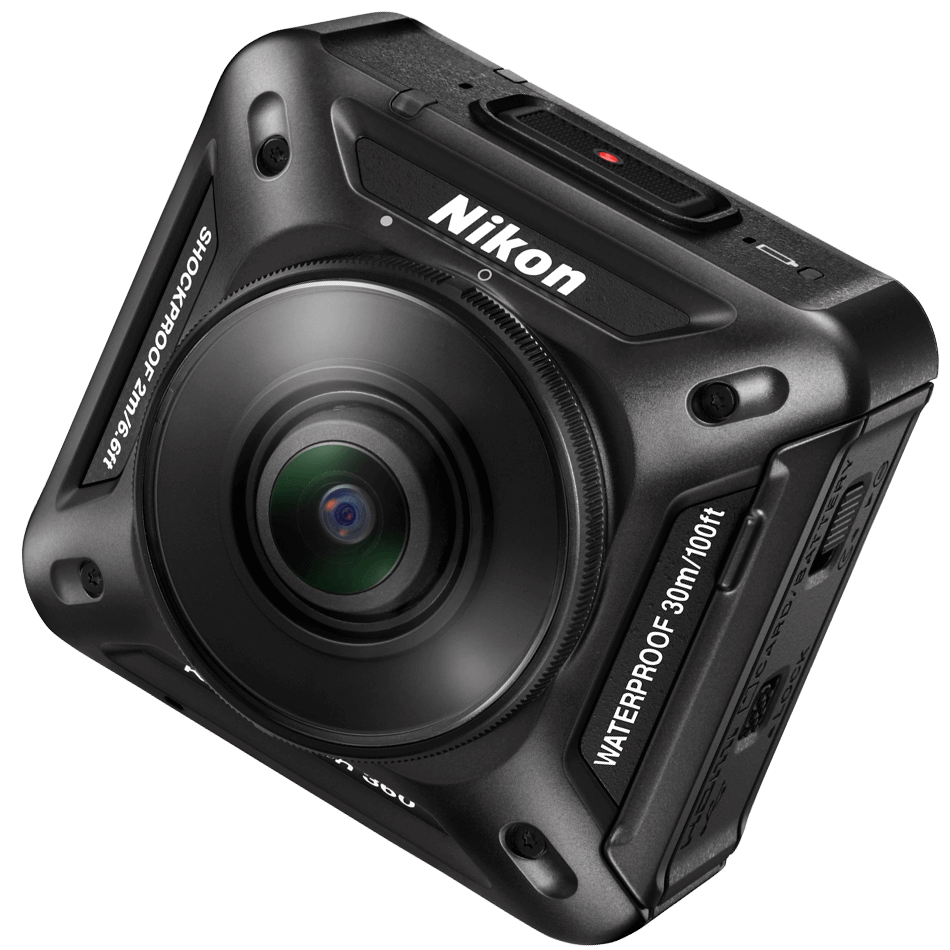 Nikon unveils their VR solution with the KeyMission 360 Cameras

Nikon is well known for their world class SLR cameras that many professionals use today. It’s a popular brand for digital photographers, journalists, and studios alike. But with the progressive technology market, digital cameras are shifting into the next era, being the 360 cameras. Many well known brands have unveiled their 360 camera solutions such as Samsung, GoPro, Kodak, and more. The big buzz surrounding 360 VR cameras is that it allows for an immersive experience in virtual reality. So with this curvature in the camera market, Nikon has unveiled their 360 camera solution with the KeyMission 360.

This new 360 camera by Nikon is fully bred to deliver spectacular quality images and videos. The KeyMission 360 will allow you to record in 4K ultra HD along with 23.9 megapixel photos. They’ve also engineered this versatile camera to be waterproof, shockproof, and freezeproof without having to house it in a specially made case. The camera will also allow MicroSD cards. The approximate weight for this camera comes in at 7 oz. making it very light weight and portable. 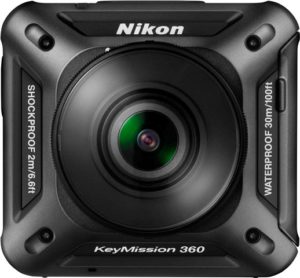 The KeyMission 360 camera has that resounding compact look for the action sport enthusiasts. This design allows for versatility in mounting and mobility, which most new generation cameras require.

The KeyMission 360 VR camera is currently priced at $499.95 which makes it a similar and competitive price point among 360 VR cameras. Nikon will be facing some steep competition against the likes of GoPro and Samsung’s Gear 360 VR camera. Stay tuned as we review the camera first hand.