NextVR Will Be Broadcasting The Spurs vs. Timberwolves NBA Game On Tuesday In 360 VR For Free 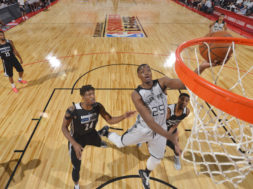 NextVR Will Be Broadcasting The Spurs vs. Timberwolves NBA Game On Tuesday In 360 VR For Free

Thanks to NextVR, you’ll be able to catch next weeks match between the Minnesota Timberwolves vs. The San Antonio Spurs courtside, for free, in 360 VR. For those of you that haven’t yet experienced an NBA game in 360, it’s a pretty spectacular way to watch a sporting match. With the use of the Samsung Gear VR or the Google Daydream View headsets, you’ll be given a hands free ability to look around the on going basketball game. 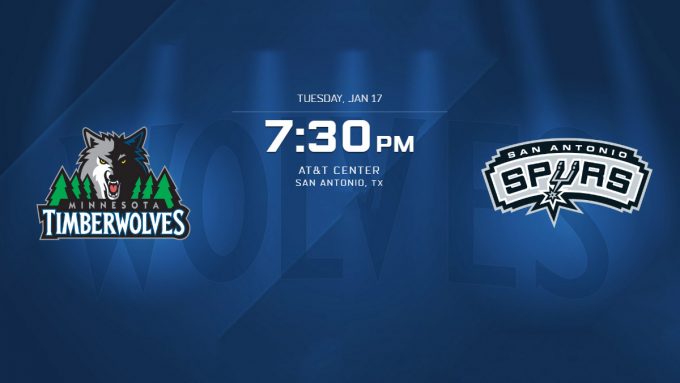 Fans will be able to immerse themselves in the moment and become more emotionally invested in to the game. And throughout NextVR hosted NBA games, viewers are given the ability to move positions around the stadium. You can roam from one place to another to see the game in different angles. For example you can move from court side to the upper stands. And at those locations, you’ll still be given the ability to look around in 360.

NexVR specializes in broadcasting sports and live events in 360 VR. For the 2016-2017 NBA season, they’ll be broadcasting 1 game out of the week in 360 VR through the NBA League Pass. This new joint partnership demonstrates the forward thinking movement of companies wanting to explore new ways in broadcasting media.

The game will take place at the AT&T Center in San Antonio on Tuesday, January 17th. You can download the Google Daydream View App or Samsung Gear VR App today.