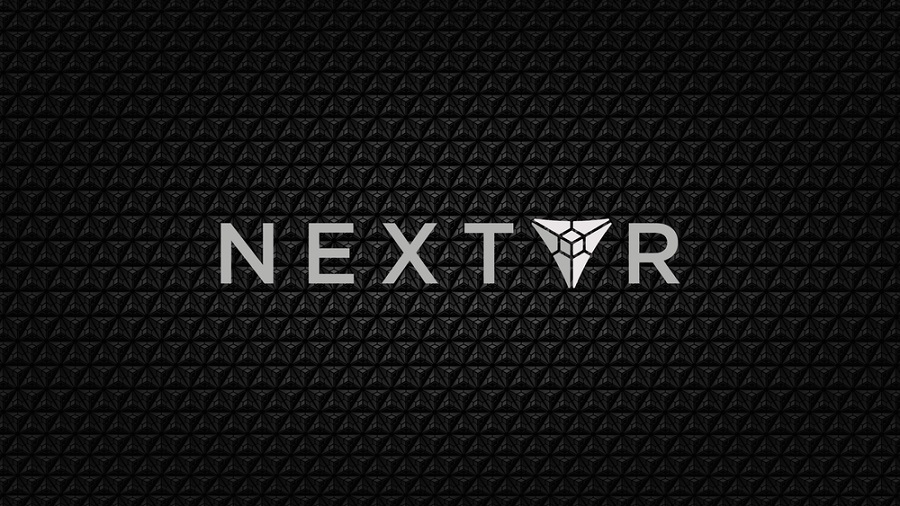 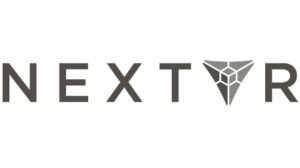 NextVR, the virtual reality broadcasting company, has closed a $80 million dollar series B funding led by some top tier VR firms such as CITIC, NetEase, CMC Holdings, and VMS investments at a $800 million valuation. Most of the VC’s in series B round of funding come from overseas in China.

This unique VR broadcasting company has been closing deals left and right with the likes of Live Nation, CNN, Fox, HBO, and limited broadcasting of the Olympics in VR.

NextVR has been dominating the televising scene with a formidable executive team coming from the broadcasting  background. David Cole, CEO of NextVR has been leading the charge in their ventures and have already brought their 3D VR cameras to the sidelines of many famous sporting events.

NextVR live broadcasted events such as The Kentucky Derby, NFL games, NBA games, MMA matches, and more. NextVR will soon be broadcasting alongside Live Nation at music shows and events.

With this new round of funding they hope to broaden their expansion internationally reaching the European and Asian markets. China is currently a big player in virtual reality.

There’s big anticipation with NextVR as they are currently leading the way in introducing the broader market to virtual reality. NextVR looks to be the first VR broadcasting startup to hit the $1 billion dollar benchmark.