Home AR News The Next Iteration Of The Hololens May Not Arrive Until 2019
AR News
Microsoft Hololens
February 20, 2017 SJ Kim 0

The Next Iteration Of The Hololens May Not Arrive Until 2019 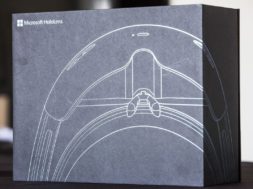 The Next Iteration Of The Hololens May Not Arrive Until 2019

Microsoft Hololens is currently a poster-child for the industry where its’ power and technology is capable of delivering high quality content to the physical world by using digital overlays.  Without the need of being tethered to a console or PC, it provides the market a robust solution for AR. However, things may now be going south for the Hololens and its development program as reports (Thurrott) suggests, we might not get to see the next iteration of the headset until 2019. 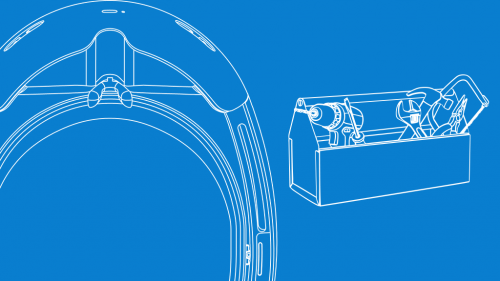 They have reported that Microsoft is shuffling its roadmap for the Hololens AR headset resulting in the cancellation of their second version of the device. But this is with specific reasoning. Microsoft believes that by skipping a generation of the Hololens headset it’ll have incremental technology upgrades that are more viable for consumers.

Microsoft is also in no rush to release the AR headset. The only other competitor to the Hololens is Magic Leap which has been working on its super duper “secret project” for 2 years without a concept device. Microsoft released a statement saying that mixed reality is the future and that their commitment requires no roadmap. This doesn’t mean that Microsoft will stop investing in this sector.

Rather, they are investing more money in improving the technology and their concept of mixed reality. If you were one of the many people that’s been waiting to get a hold of the next iteration of the Hololens headset, you might have to wait a few years longer. Or you can just spend $3000 – $5000 and buy the developer version today.

Developers will continue to build and add applications suitable for the augmented reality environment. This won’t slow down work from people pushing the boundaries of AR and mixed reality. Microsoft has been adding many tips and pointers for the Hololens that shows they care. So people thinking that the Hololens will be the next Google Glass don’t have to worry. Just know that mixed reality will take some time.

VR & FUN @vrandfun ‘The Dawn of Art’ Takes You On A VR Journey Voiced By Daisy Ridley From Star Wars (@AtlasVcorp | @googlearts ) https://t.co/M57Vclchkm