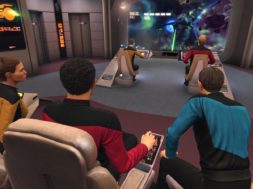 It’s been awhile since we last talked about Star Trek: Bridge Crew. The game provides some of the most fun experiences to date in VR where you’re able to cooperate with friends and strangers to protect the universe. Many people still do enjoy the game but it has sort of died off in popularity. but no worries though, the good people over at Red Storm Entertainment has stated that they will be releasing the ‘Next Generation’ DLC for Star Trek: Bridge Crew on May 22nd.

In the video above you can see the funny moments that sort of happens in the game. Now we will once more get to enjoy the fun moments inside the spaceship.

In the new ‘Next Generation’ DLC they will add the Enterprise (NCC-1701D) bridge and rebalanced the game to accommodate its new capabilities. In addition, they’ve added a new engineering position called “Operations” on the 1701D bridge. This role focuses on crew management and maximizing ship buffs. 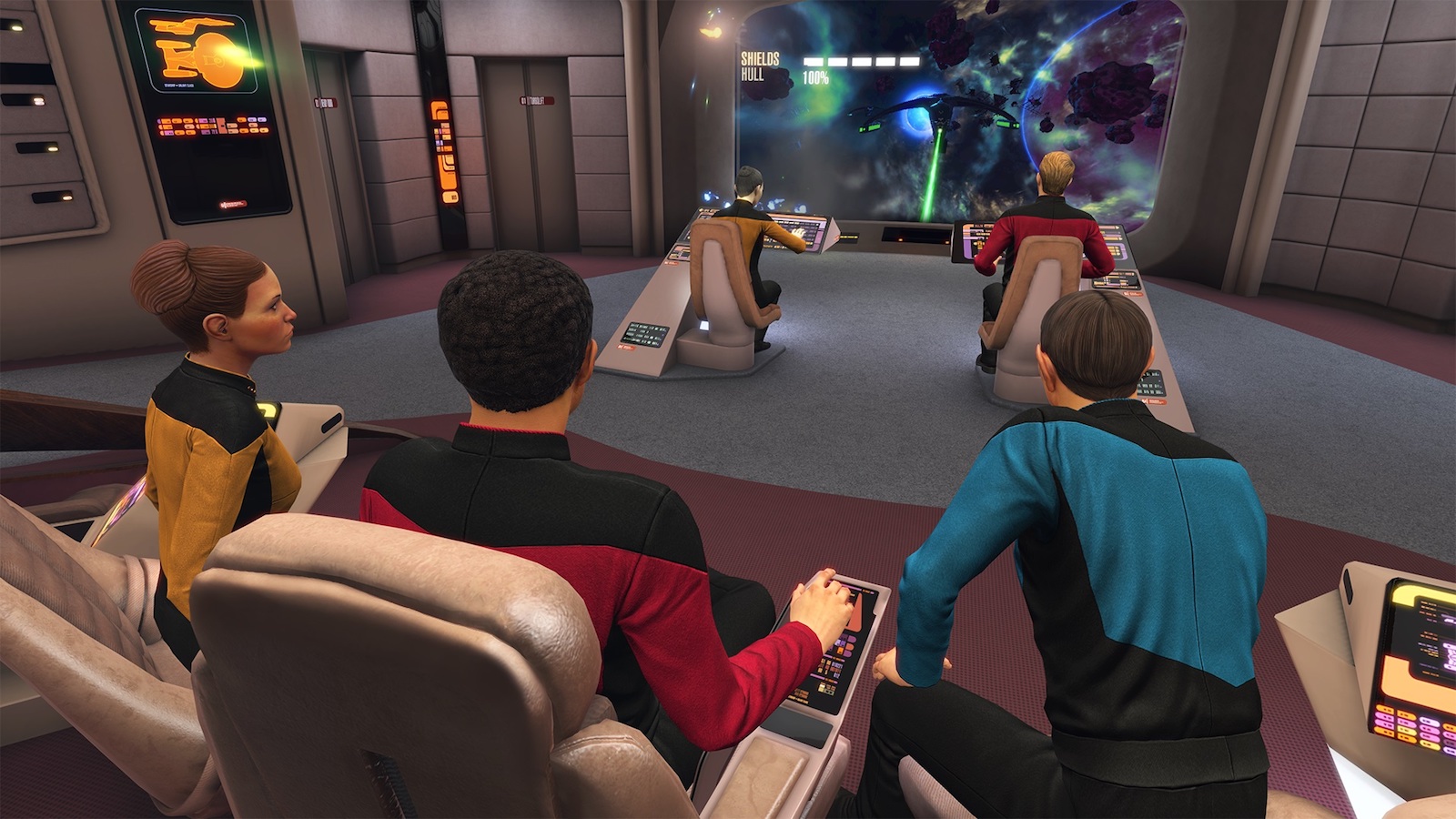 And if that wasn’t enough, they’ve added in a fully functional planet Planet Killer with anti-proton beams that will erase all existence (basically).

“We wanted to create something that did justice to the Borg by conveying the sense of cosmic, existential dread that the Borg always inspired in me,” said Hunter Janes, Director at Red Storm Entertainment. “With their singular goal of assimilation, and their disregard for anything or anyone standing in their way (except for Species 8472, of course), I really think they’re one of the most elegant enemies in science fiction. There’s something quietly menacing about them that tickles an animalistic fight-or-flight response, and I wanted to capture that.”

The Red Storm Entertainment team found inspiration for “Resistance” through classic rogue and rogue-like games. They wanted to simulate tension and challenge players to travel across space to retrieve anti-Borg prototypes to fight off a Borg Cube that’s happily assimilating and slaughtering everything in its path.

Along this new journey, players will face randomly presented challenges that have to be completed with the knowledge that every second spent brings the Borg Cube ever closer. Warping to another solar system will buy you time, and each prototype successfully collected will provide you with a new tool for fighting the Borg…but each time you face the Cube, it’s adapted to your tactics and becomes ever more powerful. And the Cube gets very mean, very quickly.

You can download Star Trek: Bridge Crew today for $19.99 on PSVR. The game is $49.99 on Oculus, And HTC Vive. The Next Generation DLC will be releasing on May 22nd. They have yet to state if the DLC will be available for PC VR users.