Samsung Gear VR is still leading the way when it comes to the most popular VR platform. Oculus offers a plethora of new experiences every week and we have narrowed down that list.

Below is the list of new VR games you should check out this weekend:

After “The Hospital” and “The Cathedral”, “The Villa” is the last chapter of the Allison’s Diary horror trilogy, where you will relive through flashbacks and immersive cinematic effects, the frightening night in which Allison killed her parents in 1956.

This is perfect for those adventurous folks who are into thrillers and horror type games. There will be terrifying jump scare sequences which will definitely throw you for a loop. Actually, this game is perfect for this time of year during Halloween. I might even give it a try… maybe… doubt it. 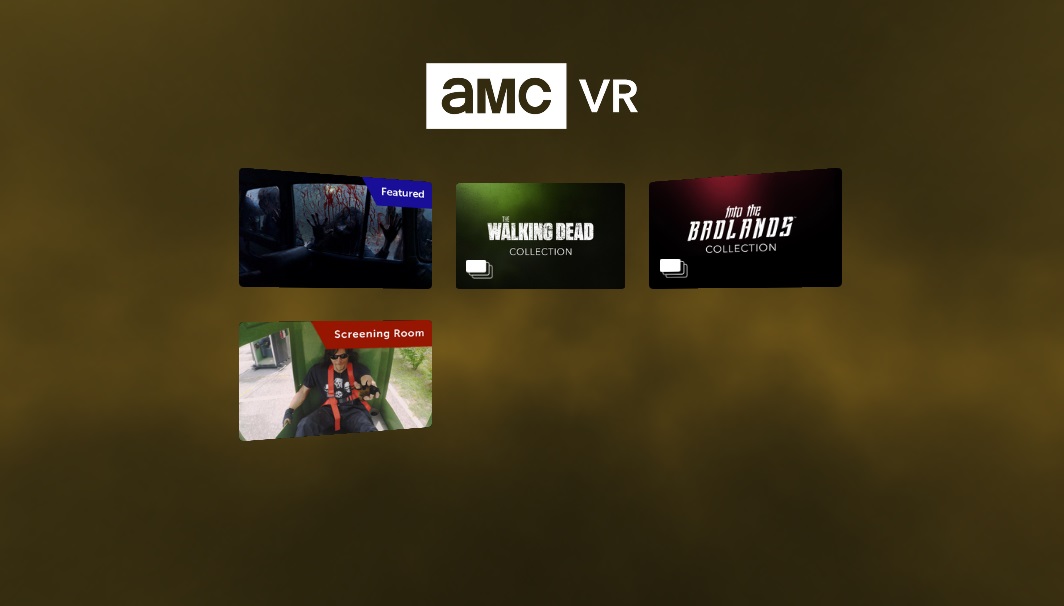 AMC announced this week that it has launched a new, immersive virtual reality app, AMC VR, which allows users to step into the worlds of AMC’s groundbreaking original series like “The Walking Dead,” “Into the Badlands” and more. The AMC VR app, which is available now for Gear VR allows users to experience virtual scenarios such as becoming a walker from “The Walking Dead” or getting Hong Kong-style martial arts training from the “Into the Badlands” Fight Camp. Users will also be able to watch the latest AMC trailers and behind-the-scenes video in the AMC VR app’s screening room.

There weren’t too many official releases this week on Gear VR. Stay tuned for next’s weeks launch as their are some promising titles that are going to be released.