The weekend is upon us once again and there are definitely more VR games to check out this week on the HTC Vive. Get ready to be thrilled by some of these VR titles! 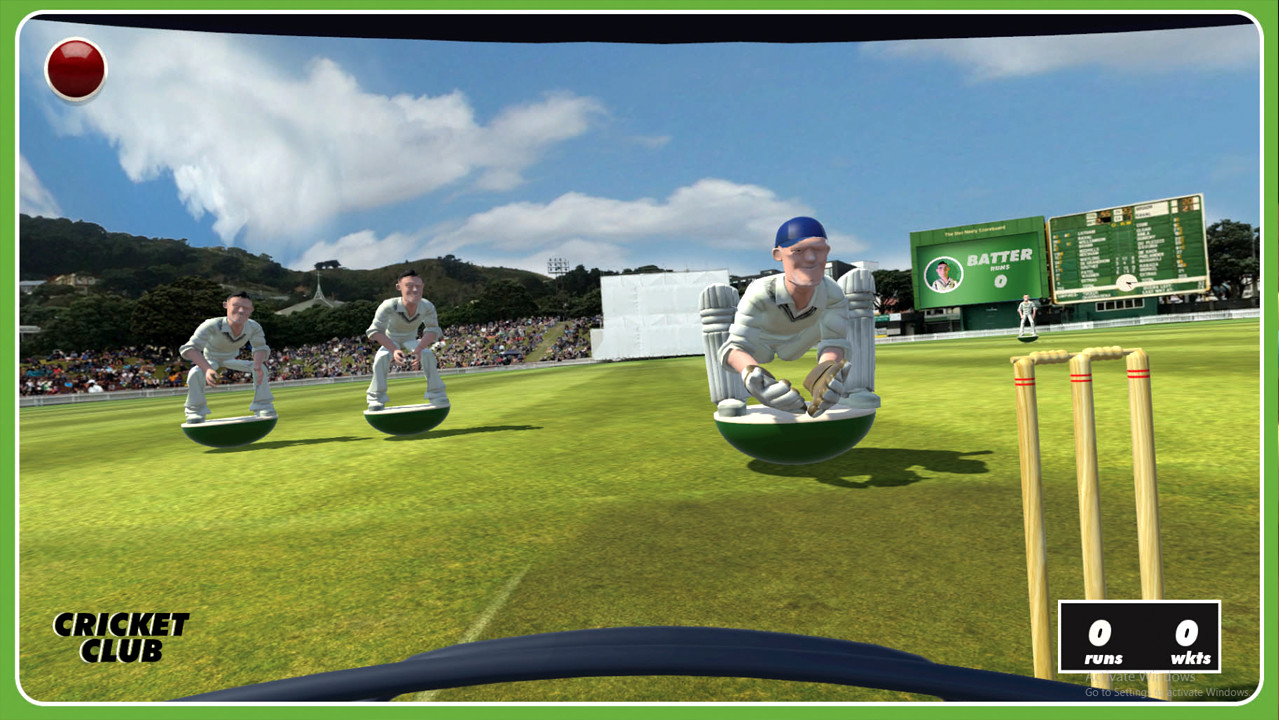 Have you ever wanted to play a game of Cricket? Well, now you freaking can with VR! Meet Cricket Club where you will learn how to attack, defend, and swing your glory bat to… Glory! The game features realistic physics, immersive sound, and fluid animation that basically puts you on the field.

Are you ready to Jumanji because The Rock, Jack Black, and Kevin Hart surely are. Users will be finding themselves inside the Jumaji game box where you’re transported deep inside a jungle full of trees, boulders, and other nonsense that belongs in the freaking forest.

Your mission in the game is to track down collectibles to life the curse. But beware, you’ll quickly learn that you’re not the one playing Jumanji, Jumanji is actually playing you. Good luck friend.

Ahoy matey! Are you ready to own the 7 seas and destroy any foe standing in your way? Well, that’s good because that’s exactly what you’ll be doing in Ship Ahoy developed by OKAM Studio.

VR Multiplayer: Compete with your friends in a wacky death match to prove who’s the bravest pirate of the seven seas.
Hours of gameplay across the sea including a never-ending Survival mode .

4 Mini Games to improve your skills:

Light Tracer will take you on a light-hearted adventure where you play as a godlike character that must guide a princess to the top.

We all know that Corgis are one of the most beloved dog breeds in the world. With their short height and lengthy body, they are pure bliss. But in Stunt Corgi, you will be training your pet to be the world’s most sophisticated dog. You will launch your Corgi from cannons, dress it up, and put on a spectacular show in your backyard.

While Corgis are fairly known to be non-compliant, you will have less trouble in this game. Good luck master trainer.