Samsung Gear VR is home to many wonderful VR games and experiences. The advantage of this platform is that it is mobile and only requires your Samsung phone and the headset to operate. There were some quality games and experiences that released this week for the Gear VR.

Below is the list of new Gear VR games you should check out this weekend: 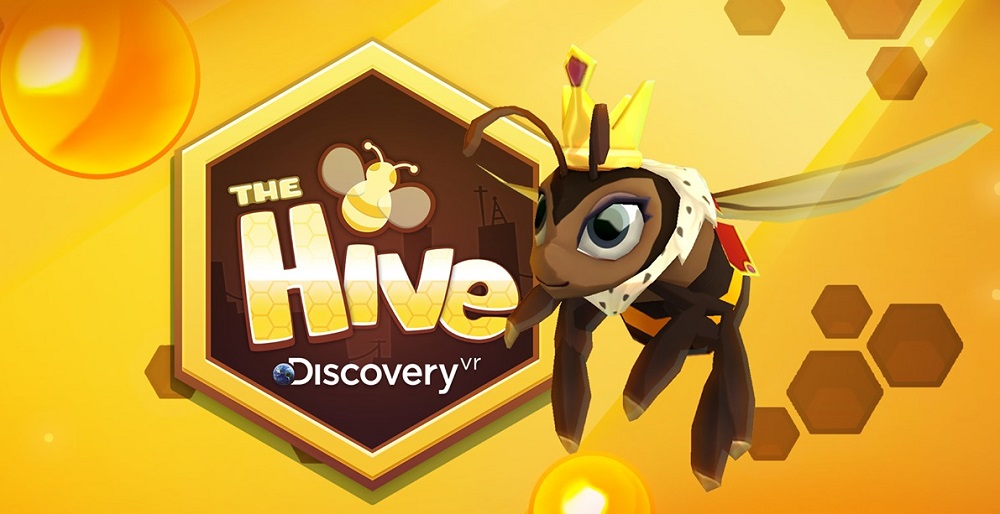 In this VR game, users will be getting tested by Queen Beatrix on how to become a productive member of The Hive. You will be hatched as an urban worker bee where you embark on an endless runner commute to collect pollen and nectar through the park streets, rooftops, and subway in a buzzing city.

There is 50 levels within the game that will be testing your bee skills. Players can catch one of four power-ups to speed up your journey. There will also be dangers along the way with urban hazards that will know you out of the game. You will also face a pesky beekeeper who want you back in the hive to have you working on making the honey.

ImmersionVR Reader provides multiple 360 degree reading environments to enable the reader to immerse themselves in the writing and beauty in the virtual space. The environment is customizable and will allow users to create a comfortable place of their own.

This VR app will also enable hands-free reading with all controls being gaze based. For readers who like to concentrate on the reading, this might be a great solution.

This new VR app for Gear VR will allow users to see the devastating earthquake footage from 1906 to the modern 1989 event in stereoscopic format.

Viewers will have a chance to witness the magnitude of the earthquakes that hit the famous city which caused massive destruction over 500 city blocks and leaving nearly a quarter of a million people homeless. Check out how this devastation impacted society.