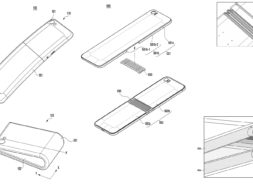 Samsung seems to be getting closer and closer to releasing their bendable LED display smartphone as they’ve recently submitted new patents and mock-up drawings to the upcoming Galaxy X smartphone. This new device was designed for the next generation of smartphones with new designs that makes the screen bendable without damaging the display.

First reported by our friends at Letsgo Digital, we can see that the phone bends inwards at the center the way that traditional flip-phones operate mechanically. It also appears that there will be hinges on the exterior making it fold only one-way instead of being omni-directional. 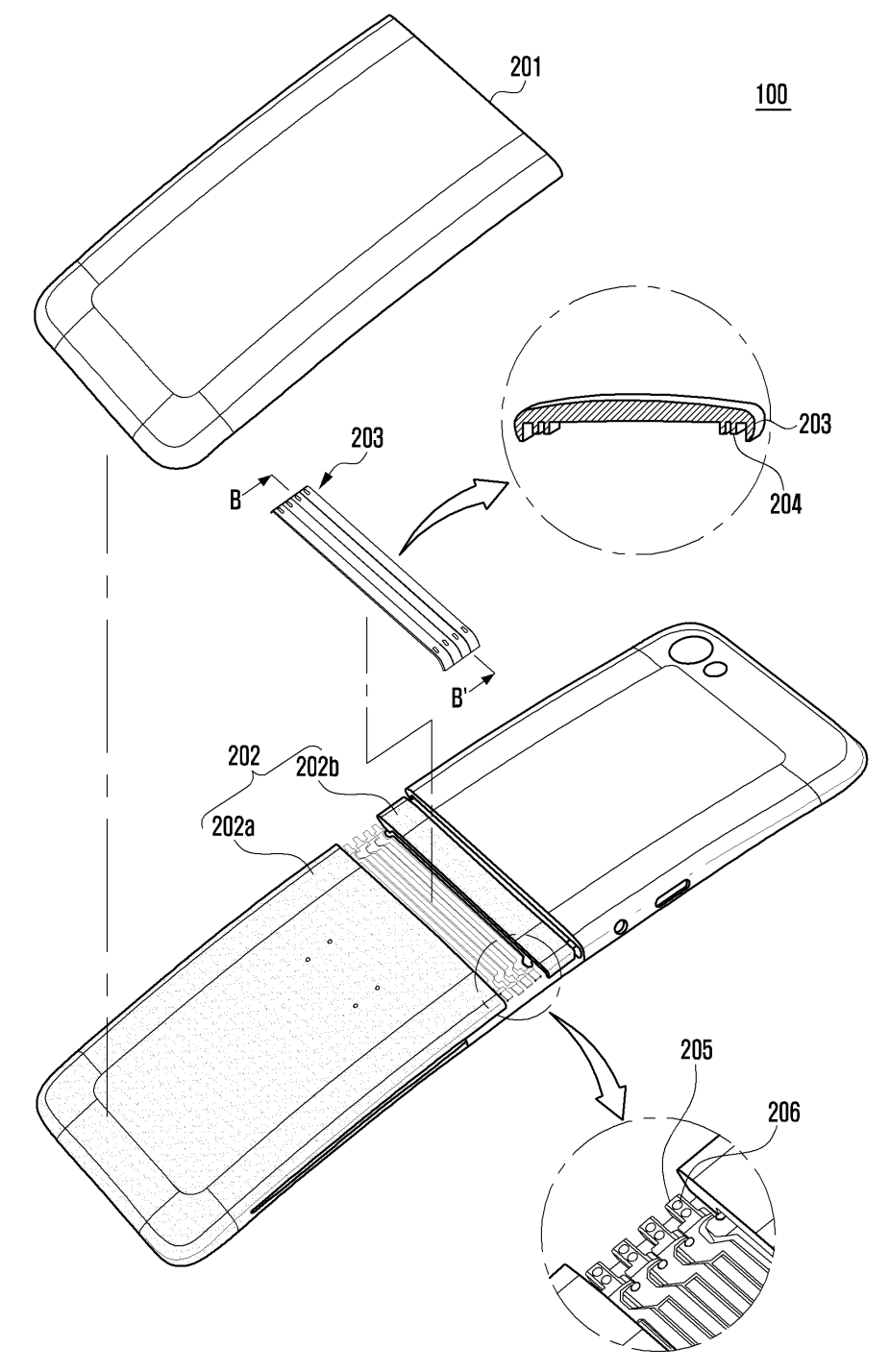 As far as dimensions go, we aren’t quite sure. But it looks to be fairly long. Reportedly, the phone will be made with just 1 LED screen and will feature no buttons on the interior. Everything will be touch display on the screen.

The mockups indicate that there will be a camera on the exterior but no indication of the on the interior side. But we’d imagine that there will one in later mock-ups and drawings as there’s no reason to not include one for selfies and video calls.

There’s no clear indication of when the phone will be released but it’s highly expected that it will be available some time next year. But according to Bloomberg, Koh Dong-Jin who is the president of mobile business at Samsung Electronics said, “As the head of the business, I can say our current goal is next year (2018). When we can overcome some problems for sure, we will launch the product.”

If it were to make a debut next year, they will probably showcase it at one of the big electronic shows such as CES which takes place in January or Mobile World Congress which takes place at the end of February.

This would only make it a few months out. But we don’t see Samsung releasing the Galaxy X bendable smartphone worldwide. We believe that they’d want to test out the new phone in a controlled market such as South Korea.

However, there are no clear indications as to whether or not the upcoming Galaxy X phone will be compatible with Gear VR headsets. They may release standalone versions for it with their new display technology. But nothing is confirmed.