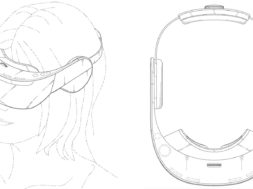 With LetsGo Digital’s help we have uncovered a few interesting points about this newly published design for the upcoming LG VR headset. First, on the tail end of the HMD, it looks to feature a gear that allows you to control your strap. The gear rotates to loosen or tighten the headset, similar to how the PSVR headset works today. 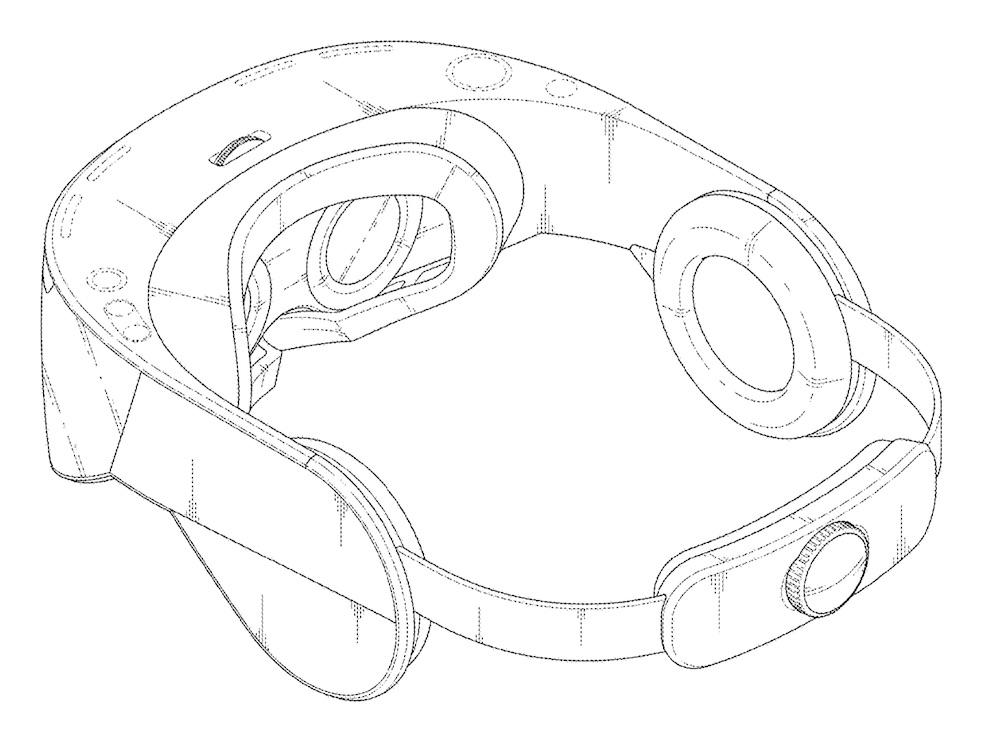 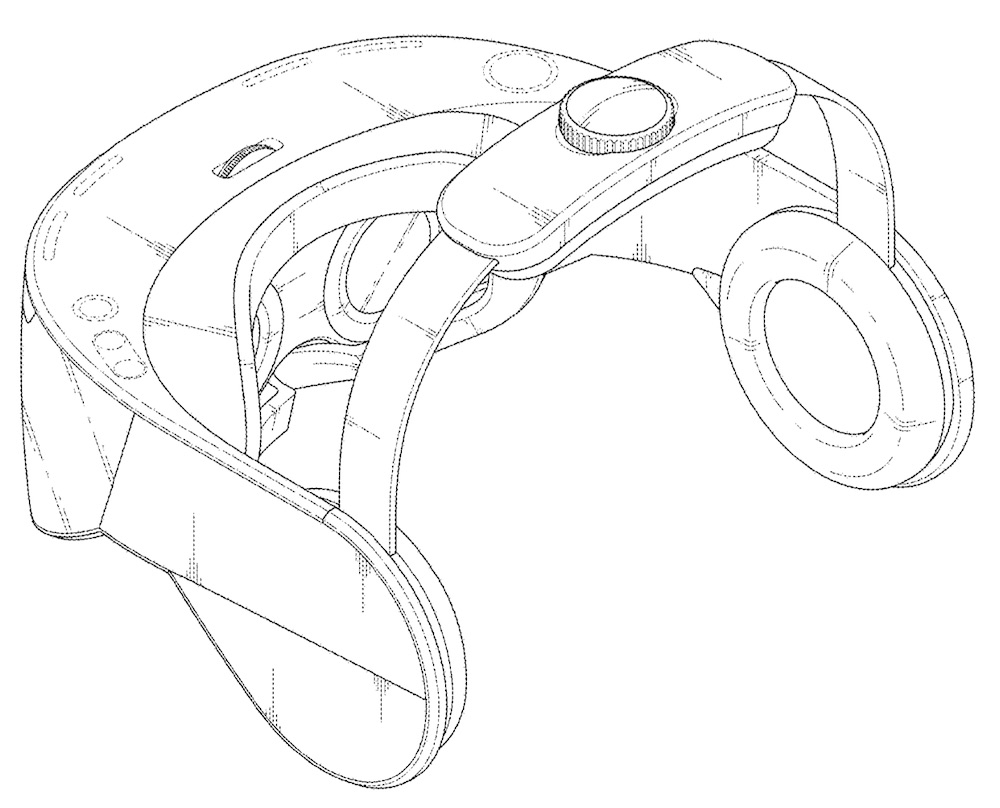 In the image above you can see that there will be a gear on top of display area which will control the lenses. This gear can be rotated to focus the display according to your vision and eyes.

The sketches also show that the HMD will have on-ear headphones. We don’t know if it can be adjusted by looking at the sketches.

The LG VR headset looks to feature various buttons on top of the display. On the left side might be a volume controller but we don’t know that for sure. One of the other buttons might be for turning on and off the headset.

The LG VR headset according to the sketches don’t seem to be that big. It looks to be anywhere between the sizes of the Oculus Rift and the PSVR. There aren’t listed dimensions for the headset so we’re just going off speculation and the sketches.

This is the comparison of the LG VR headset that was displayed during GDC 2017 and the one that was recently published on USPTO.

This upcoming LG VR headset might be named the LG Ultragear. Check out the fully published LG VR headset patents here. Let us know your thoughts about the design of the headset.