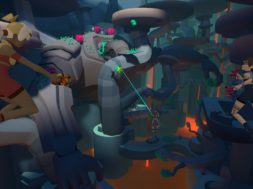 Great news, there are more new VR games and experiences out on the Oculus Rift. Let’s dive right in and check the new titles!

Trapped in the void between death and rebirth, embody the essence of a Tibetan archer and confront hordes of reanimated and corrupt Tsen spirits. Built exclusively for VR, BARDO is a fast-paced, atmospheric action game offering the most satisfying and challenging archery experience to date.

Return to the world of Windlands, alone or with friends. Armed with grappling hooks and a bow, soar through the ruins of a fallen world. Embark on a journey to destroy the gigantic titans and save the world from an ancient danger. 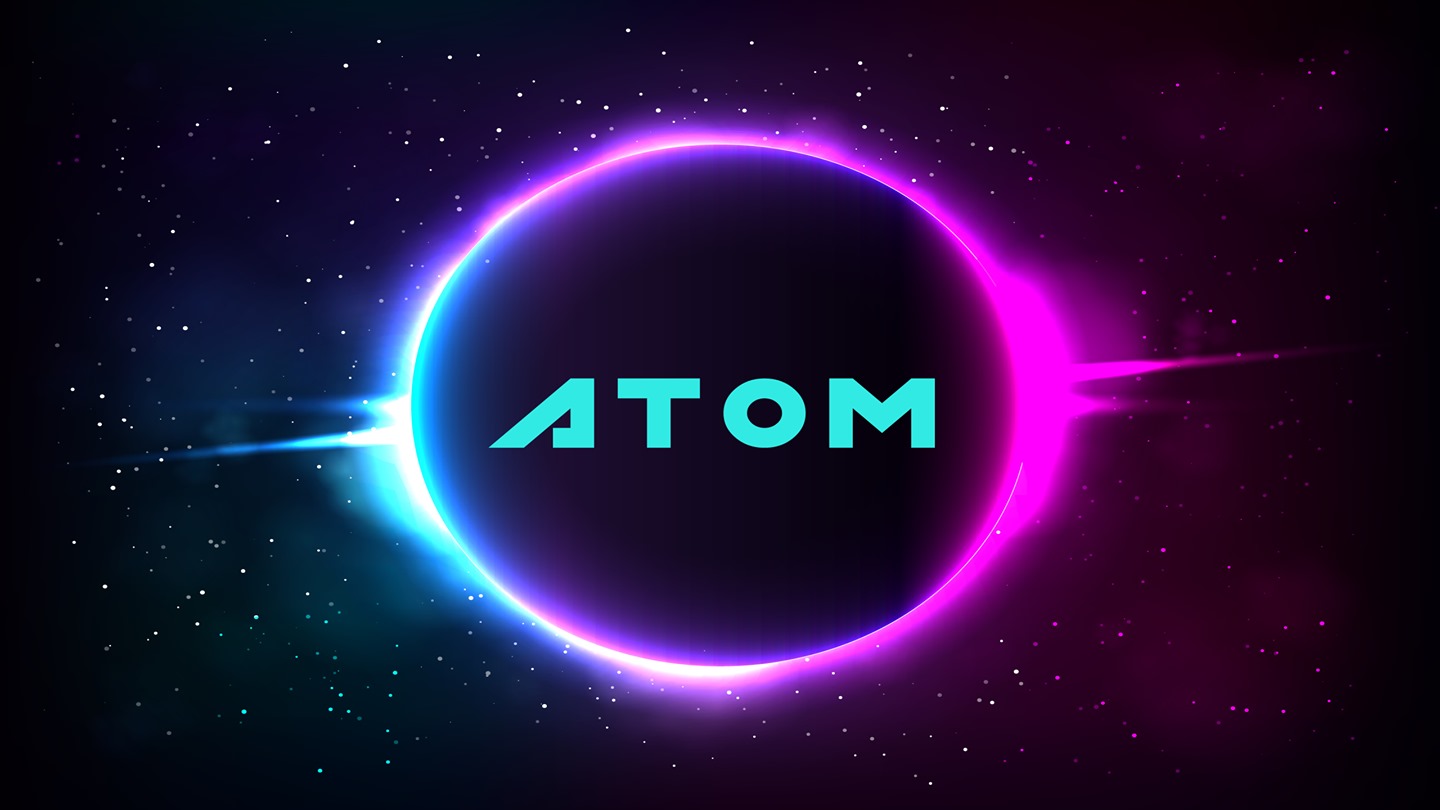 ATOM teaches atomic structures through 3 following education contents (a) Introduction to the structure of atom – introducing electron, proton and neutron and the cloud structure (b) Ernest Rutherford’s gold foil experiment

Explore the book’s world and help the protagonist, the little witch, Abigail, as she’s pursued by an angry mob trying to stop her mission that could either mean saving the world — or ending it. Guide Abigail along her quest as an external influence in a unique second person perspective, while directly interacting with the story and solving puzzles by using items within the pop-up book such as tabs and trees. Re-imagine your childhood through “The Little Witch” coupled with an enchanting score and whimsical artwork.

Protect the humans from being abducted by an ufo invasion. It supports a comfortable VR experience, many different opponents, changing worlds, day and night and a arsenal of weapons for many gaming hours.

VR Regatta is the leading virtual reality sailing game. Explore the the immersive, inspiring sailing experience that awaits you on the open seas.

Veterans of sailing and newcomers alike are invited to discover the relaxation and exploration at Akalana Islands. Journey through the sunrise and sunset as you compete in challenges and races to progress your career, or simply enjoy a peaceful moonlit sail.

Chiaro and the Elixir of Life is a first-person virtual reality adventure game. Step into the role of Chiaro (voiced by Taylor Gray, Star Wars Rebels), a young engineer returning home to the forest of Neverain to build a machine called Boka and bring him to life with Elixir, a powerful ancient fuel. Together Boka and Chiaro form an unbreakable bond and embark on an epic adventure to find the lost Fountain of Elixir.

Military VR FPS with realistic combat! Battle X is VR First-Person-Shooter about the agents fighting against with secret corporation, MODERN.

The virus has plunged the world into crisis, and humanity is already on the brink of survival. To survive, the discovery team went to the hospital looking for drugs!

You’ll be able to fend off a steady stream of zombies in the game until Dr. Wilson gets through the retreat. As time went on, more and more monsters were disturbed. Can you finish the task?

Everyday Baseball VR is a VR baseball game which is based in real baseball. We’ve been continuously mulling over how to improve convenience without losing realism so that people can easily play our game whether they are familiar with baseball or not.

VRobot is an action game designed for VR about a giant robot smashing сities using unique weapons or bare hands. Multiplayer, Lightning Hammer, Transformer Sword, Tornado Gun, Tractor Beam – we got all that!

Trudge through haunting halls and desolate rooms, teleport through the darkness and hide in the shadows as you plan your escape. Feel your heart race as your doom looms ever closer. Find a way out before your fate is sealed.

VR sci-fi shooter set in dystopian future ran by machines. Fighting the deadly killing machines will not be easy. Coming from all directions, covering both ground and air, each enemy requires different tactical approach.