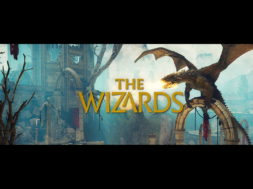 Oculus has had a bit of a week these past few days with the certificate expiration and providing users $15 in-store credit. And if you’ve been wondering what games you can purchase with the new credit, look no further as we’ll go over some new games released on the Oculus Rift.

Below is the full list of new recommended games to play on Oculus Rift this week:

Ever wondered what life is like for a merchant in a role-playing game? Wonder no more! Experience life behind the counter in RPG Merchant, a VR game that lets you serve customers and face unexpected challenges with the help of a mysterious wizard.

Features:
– Run a store that sells weapons, potions, equipment and more!
– Defend against thieves and muggers
– Progress through increasingly difficult Story levels and Challenge Modes
– Take on Endless Mode to see how long you can last!

Use motion controllers to destroy your enemies by weaving magic into lightning, fireballs, and other elemental spells. Chain combos and use different tactics against the hostile creatures. Make the game as challenging or as casual as you like with Fate Cards, and become the hero you’ve always wanted to be with powerful spells at your fingertips! 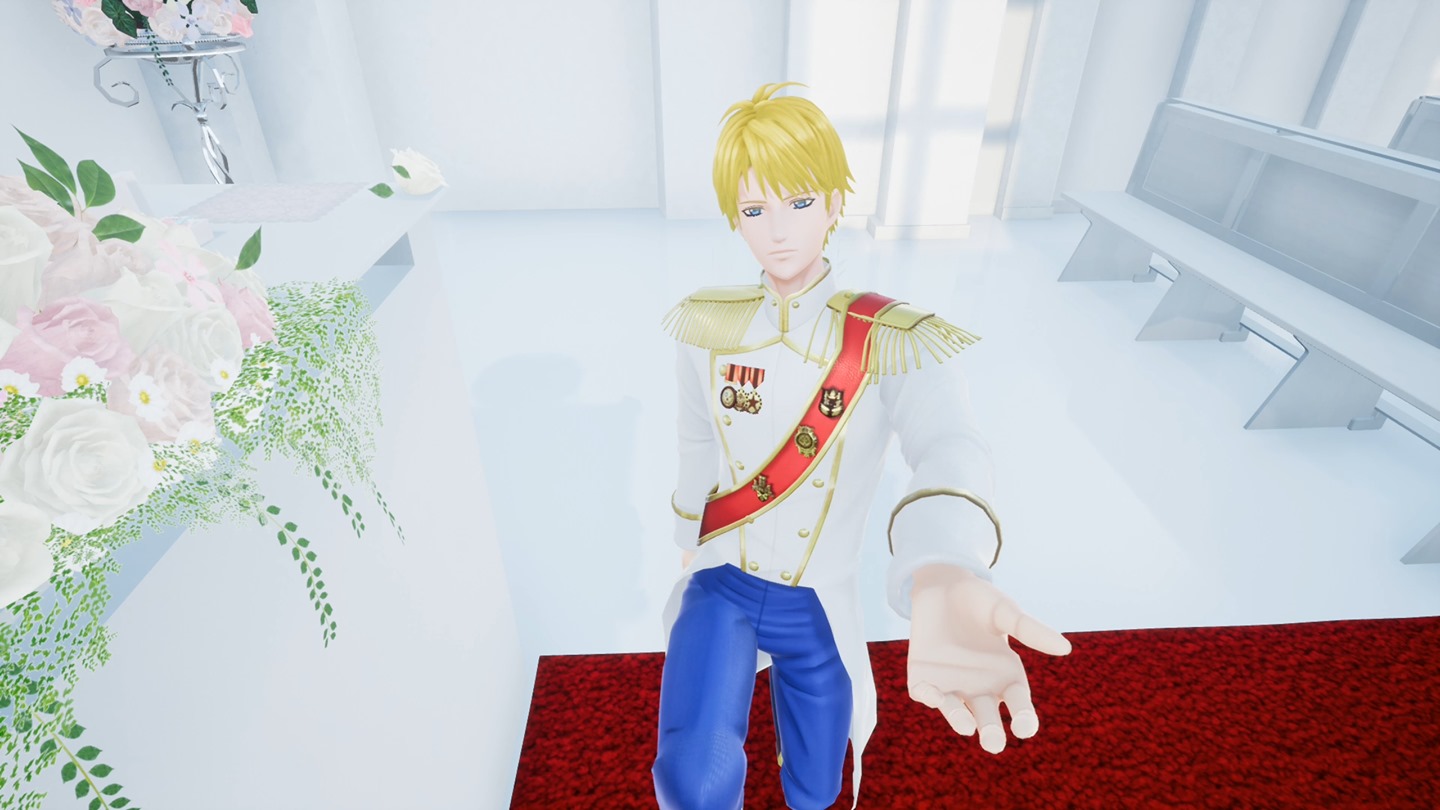 The happy-full VR experience comes to Oculus Rift!
This much-talked-about VR experience is now playable in the palm of your hand!

■ Feel as if he’s right in front of you!
The groom, Henry A Spencer, is waiting you in the church.
It feels as if you could reach out and touch him… Experience the world of “王子様のプロポーズ Eternal Kiss” like never before!

■ Story
You are in a church wearing a wedding dress.
He has waiting you. He walks toward you. Then he says “Let’s start our wedding ceremony”.
You’ll had a surprise experience with a special scene!!

■ Feature – Multi Ending
You choice the answer in the ceremony.
It makes the ending different.

Guns’n’Stories: Bulletproof is a dynamic VR western shooter that fully immerses players into the ambiance of weird Wild West. Stepping the tangled storyline, you will encounter many intimidating but comical enemies and fight Big Bosses.

Become the virtual ninja that you were always chosen to be. You’ll be taking on countless samurai enemies using your shuriken and katana do defeat them. Not only will you be facing enemies but you will also be slicing and dicing different objects and animals. Get ready for an interesting new adventure.

Did I hear you’re not afraid of heights? Well that might not be the case after you play Epic Roller Coasters in VR where you will be taken to heights never reached before on a roller coaster. You will be going up, down, sideways in some extreme terrain. Will you feel some motion sickness? Maybe. But the thrill is here for anyone up for an adventure.

‘FAUCET VR’ is a VR game based on the popular casual mobile game for healing ‘FAUCET’. Enjoy dabbling in a fantastic virtual space popping falling drops from faucet.

Sewer monsters would interrupt your healing time by trying to block the overflow holes, but don’t worry. You will have a chance to enjoy another kind of pleasure. I don’t think I need to say anymore than faucet, water, and bathtub.

Designed from the ground-up with virtual reality in mind, Vision makes use of space and depth to provide a whole new music visualisation experience. Spectrum analysis and beat detection allow for all kinds of possibilities as colors, lights and shapes surround you, dancing to your music. Vision utilises a custom audio capture method, allowing it to play with anything that comes out of your speakers: Spotify, Pandora, YouTube, iTunes, musical instruments, even your own voice!