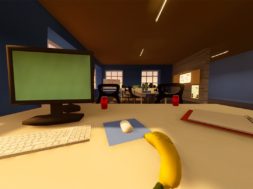 The last week in March is finally coming to an end. And while we say farewell to March of 2018, it’s time to enjoy the weekend and play some fun games on the Oculus Rift. There’s a bonus at the bottom so make sure to check that out!

In LA Noire: The VR Case Files, users will be placed directly in the shoes of Detective Cole Phelps as you solve brutal crimes, plots, and conspiracies inspired by real cases from 1947 in Los Angeles. During this time, L.A. was a very corrupt town with a lot of violence so users should gear up for some action.

The experience will feature 7 cases specifically rebuilt for VR. The cases will range from Traffic, Arson, Homicide, and more.

Apex Tournament is a fast-paced Team Death Match arena in VR. The primary method of movement is the Hyper Dash system, which turns your body into the controller – allowing movements at blazing speeds. Matches are 4 versus 4 round-based elimination. 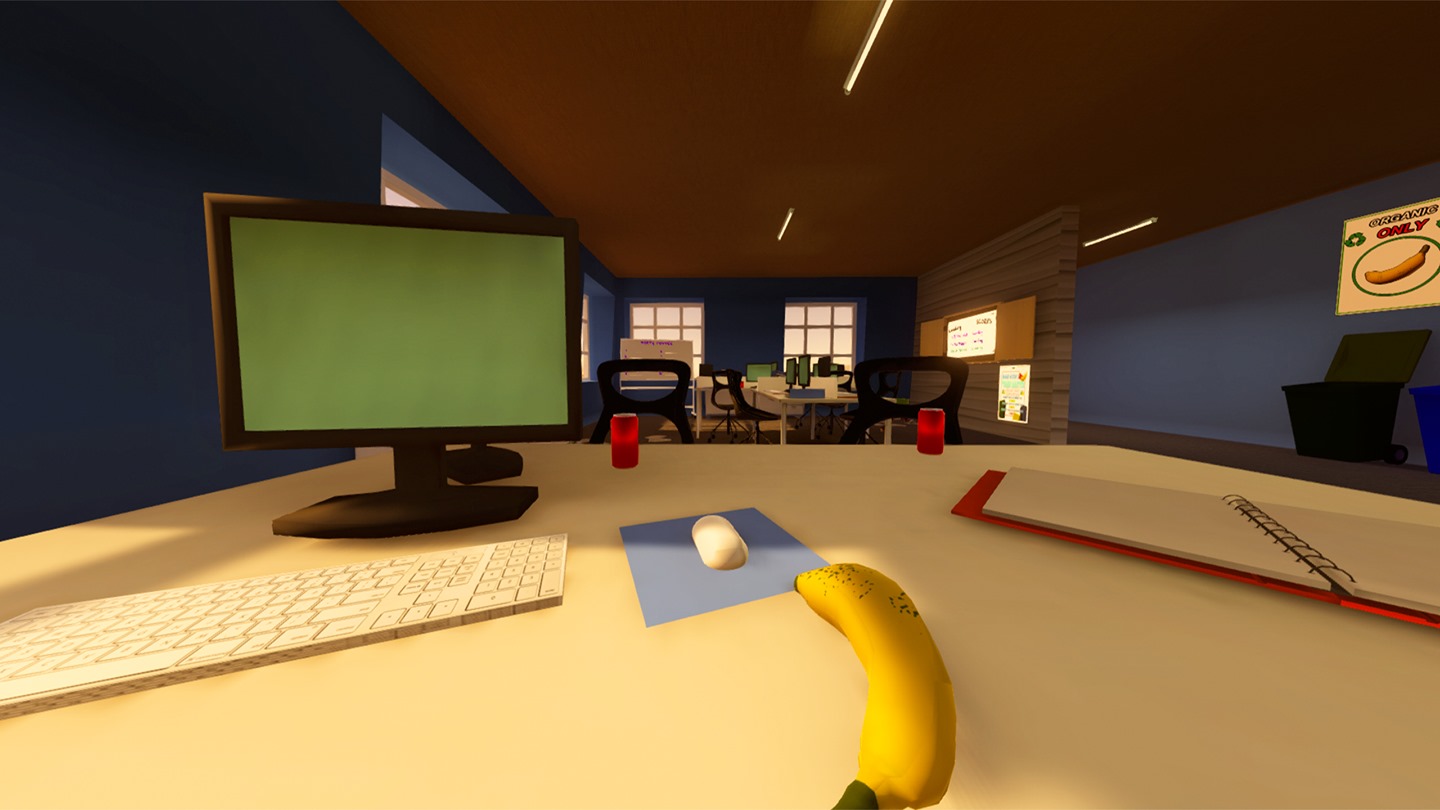 Shoot hoops, trash the office, pop balloons, unlock bonuses, climb the leaderboard ranks and more in Many Games In 1.

– Multiple games in a single game.

– Global leaderboards for each game.

– Multiple game modes for each game.

– Unlock bonuses as you go.

Take command of the most advanced starfighter the United Trade Consortium has ever developed in stunning virtual reality as you battle for the Tartarus sector. Protect the UTC’s secret jump-drive technology from the Tartarus Liberation Front insurgents as you fight to maintain the corporation’s dominance and earn yourself fame and fortune in the process.

In Combat Tested, you must escape from the lab where you are being held after being experimented on. Luckily, these experiments have left you with special powers that will aid you in your escape.

Play Brass Tactics this week to win up to $28k in prizes!

For your chance to win, simply:

1. Download Brass Tactics.
2. Play an online competitive or online cooperative session of the game between 1pm and 2pm PDT on Saturday, March 31.

Get entered to a chance to win: