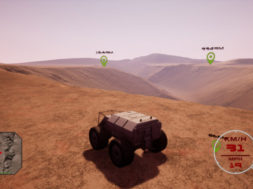 There’s been a lot of exciting news in regards to new and upcoming VR games for the Oculus Rift. This includes Echo Combat. And we are excited to tell you about some of these VR games. Let’s jump right in.

Experience the eerie and chilly atmosphere of Kona, now with Oculus Rift! Step into the shoes of detective Carl Faubert to explore the mysterious surroundings of Atamipek Lake, investigate surreal events, and battle the elements to survive–all with the enhanced immersion in VR.

Defendion is tower defense strategy game in VR. Buy weapons to shoot your enemies, freeze and set them on fire. Collect gold from enemies to improve weapons. Improve weapons to deal more damage, improve the castle to make it stronger. Build mazes so that enemies go longer to the castle and perish from your traps. Do everything to win.

StarDrone is a high-speed action puzzle with a mix of arcade action, pinball, breakout and collect-the-objects. In StarDrone, you pilot the always-in-motion space drone through diverse cosmic environments in order to beat each of the all levels’ goals.

Social Club VR is an addictive single and multi-player game that allows you to head to a high-class Casino from the comfort of your own living room, where you are in control. Enjoy games like Blackjack, Texas Hold’em Poker and Roulette. You can customize your world, from the hat your avatar is wearing, to the music you hear, and what you see on the TV screens. Personalize, and then play your favorite games to earn and unlock more fun.

Carly and the Reaperman – Escape from the Underworld – $22.49

Get ready to solve puzzles and build your way through the Underworld in this cooperative multiplayer game. Users can plays as Carly on the computer screen in a classic platforming game while player two helps out as the Reaperman in VR. Together you must find ways to cooperate to escape the Underworld.

Unleash your strategy and get ready to defend your land – feel the responsibility for the fragile future of mankind and stand up for it with The Last Day Defense – VR tower defense game. 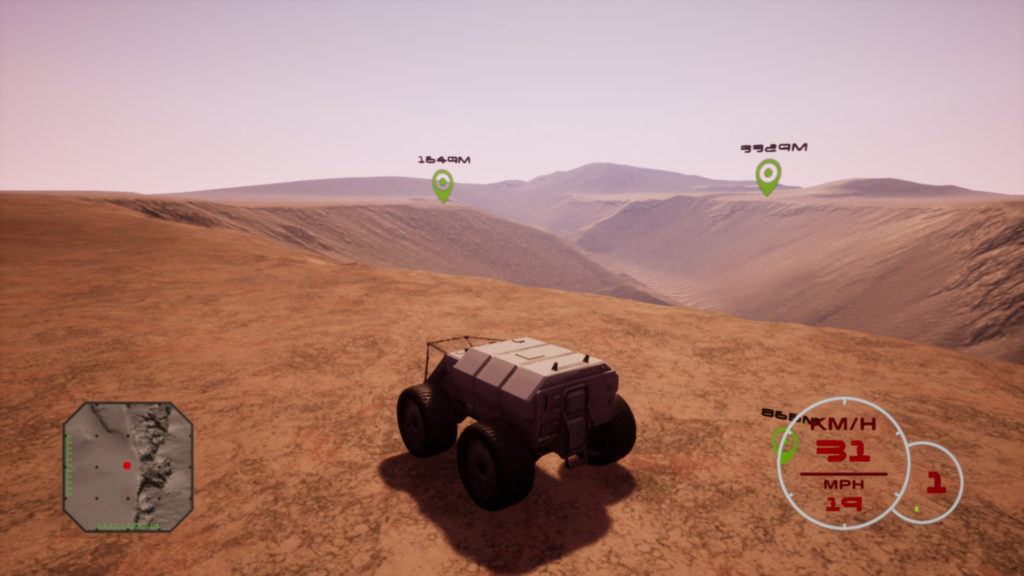 RED ROVER is a Mars driving simulator that uses NASA HiRISE satellite data and imagery to replicate a traversable terrain on the PC for you to drive around and explore!