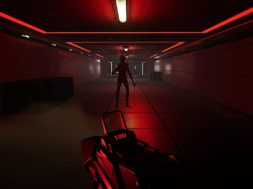 This week has been quite exciting for Oculus Rift owners as a new anticipated VR game has just released. But that isn’t the only game that made its debut on the Rift headset. Here are all the titles you should take a look at.

MARVEL Powers United VR is a first-person Co-Op action game in which you take on the role of Marvel’s powerful Super Heroes, choosing from an epic roster of characters from Black Panther and Hulk to Captain Marvel and Rocket Raccoon. Battle to save the universe across rich and iconic environments inspired by Marvel Comics and more. Immerse yourself in a full-body Super Hero experience, wielding their amazing abilities using the incredible Touch controllers in dynamic and exciting gameplay. Blast enemies with photon beams, slice away with dual katanas, freeze enemies with ice blasts, and much more!

2034 on board the Destiny International Space Station is experimenting with a hadron particle accelerator and an incident occurs, a portal to alternative realities has been opened and all crew members have disappeared. Horrible creatures from different realities appear in the whole solar system which must be destroyed. 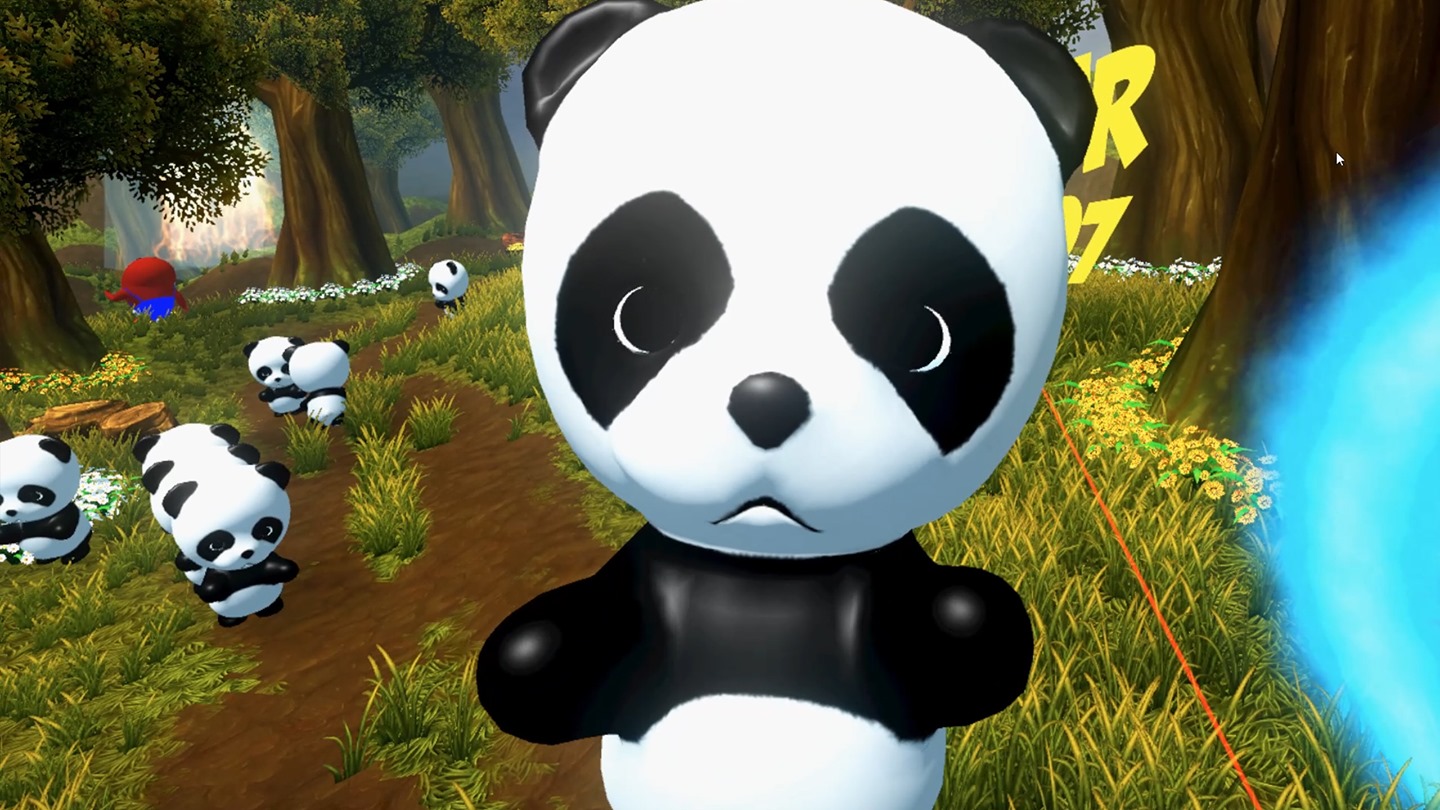 Panda game is a carton styled shooter with baby pandas and red monstros in a beautiful BURNING forest. That’s right the main scene is on fire and pandas are in danger. The main mission is to save pandas and teleport them to another world free of monstros. You’ll have timer for every level, they will be three . Try to reach the target for every level and save as many pandas as you can. Use your oculus touch controllers to grab pandas and to shoot the monstros. Also you will have 2 types of guns, cool ones. That’s all folks, good luck in your mission soldier of panda’s peace!

Experience the world through the eyes, ears and chubby little hands of a baby! Crawl your way through a zany retro sandbox experience, filled with imagination and fun! Unlock achievements, solve puzzles and hunt for hidden objects in a world of giant furniture, cute stuffed animals and awesome old toys! Use your imagination to unlock cool mini-games, and to bring your toys to life!

Noan, a little boy nurtured by the Rebels, is the world’s only organic human and treasured as the true saviour of the world. June, 2081, the first large-scale battle between Government and Rebel forces, the Battle of the Caspian Sea, broke out. The Rebel relied on Noan to wantonly incite the people around the Caspian Sea to confront the government, who duly sent troops to suppress the dissent. The battle lasted for two months and ended with Noan being kidnapped by Government forces. In January, 2082, Major Miya was sent to rescue Noan. After some trouble Miya was recalled due to seriously injury, here our story begins…

Arrowborn is multiplayer Player versus Player VR Archery. Load your quiver with deadly magical arrows, ready your shield, then leap through the air as you loose barrages on your enemies from all angles.

In Soviet Lunapark VR you will be able to choose one of four characters with unique abilities: an engineer who can stop the time, a nurse who can tame the zombies, or try other crazy bastards. You will take part in the dramatic events that took place at the facility №3826 when everything went out of the control. Unless, of course, you can survive and not sink into the madness.

Music Racer is a musical arcade game, where you get to race at full speed while dodging obstacles to the rhythm of the music.