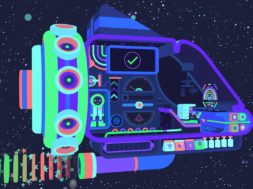 Oculus Studios is on the brink of releasing one of their biggest VR game titles yet with Marvel Powers United VR. But before that happens, there are many new games to check out on the Rift. So let’s hop on in.

GNOG is a 3D puzzle game set in a tactile world of toys and secrets. Point, click, grab, poke, spin, pull, and play with uniquely charming monster heads as you explore the hidden worlds inside them.

Archangel Hellfire is the unholy union of godlike mech weaponry and infernal team deathmatch gameplay. An intense, free-roaming shooter where you pilot massive weapons of death, armed to the teeth, fighting over an apocalyptic landscape. Traumatized by the mayhem of PVP? Jump into the award winning single player campaign and live the story that lead to the current mech war between HUMNX and the USFF. Battle Training is live, jump in.

The Thrill of the Fight is a boxing game designed specifically for VR. Enter a virtual gym and battle unique challengers with their own boxing styles and techniques. Use timing and skill to land the knockout blow. Evade punches, land jabs, and block blows to become the king of the ring.

Tennis Arcade VR is an arcade tennis game featuring many interesting game modes, realistic physics, global leaderboards and even a PvP mode where you can prove your tennis skills to the world.

In the year 2232, World War IV is coming to an end. Humans are fighting a losing battle against aggressive machines. The only way to survive is to attack. Tomorrow morning, you will intercept a cargo train bound for the global capital, Mexico City, and ride it deep inside the enemy territory. 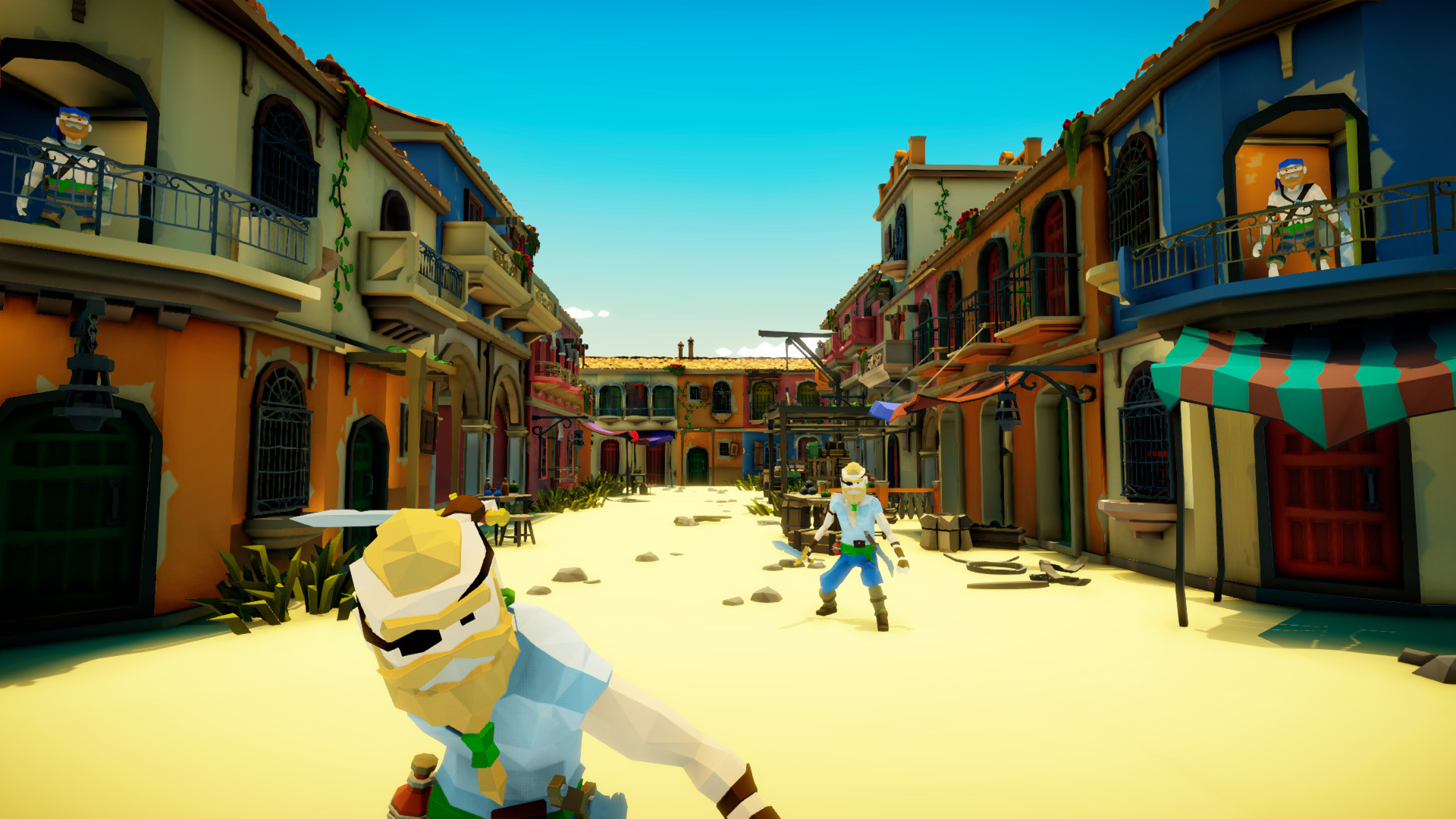 It’s a good day to be a pirate! Take on the seven seas and explore your new virtual life of being a pirate. The game offers various modes and you can even engage in PvP battles. ARGGGGHHH!

Take the helm of a deadly pirate ship and embark on a thrilling tale of revenge and destruction in VR. Reach out and take control of your ship and your crew, sinking any foes who dare cross your path. Carve out your legend amidst the furious seas.

Have you ever heard of the phrase “simple things are harder than they seem?” Well, 10 Seconds challenges you to try and find out whether the phrase is right or wrong by giving you a set of tasks that you have to carry out. And guess what? For each task you have a limited time of… just… 10 seconds! You better be fast!