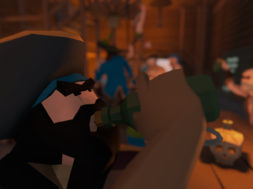 There’s been quite a big commotion over some of the new VR games released this week on the Oculus Rift. And since it is the weekend, it might be a good time to check it out. 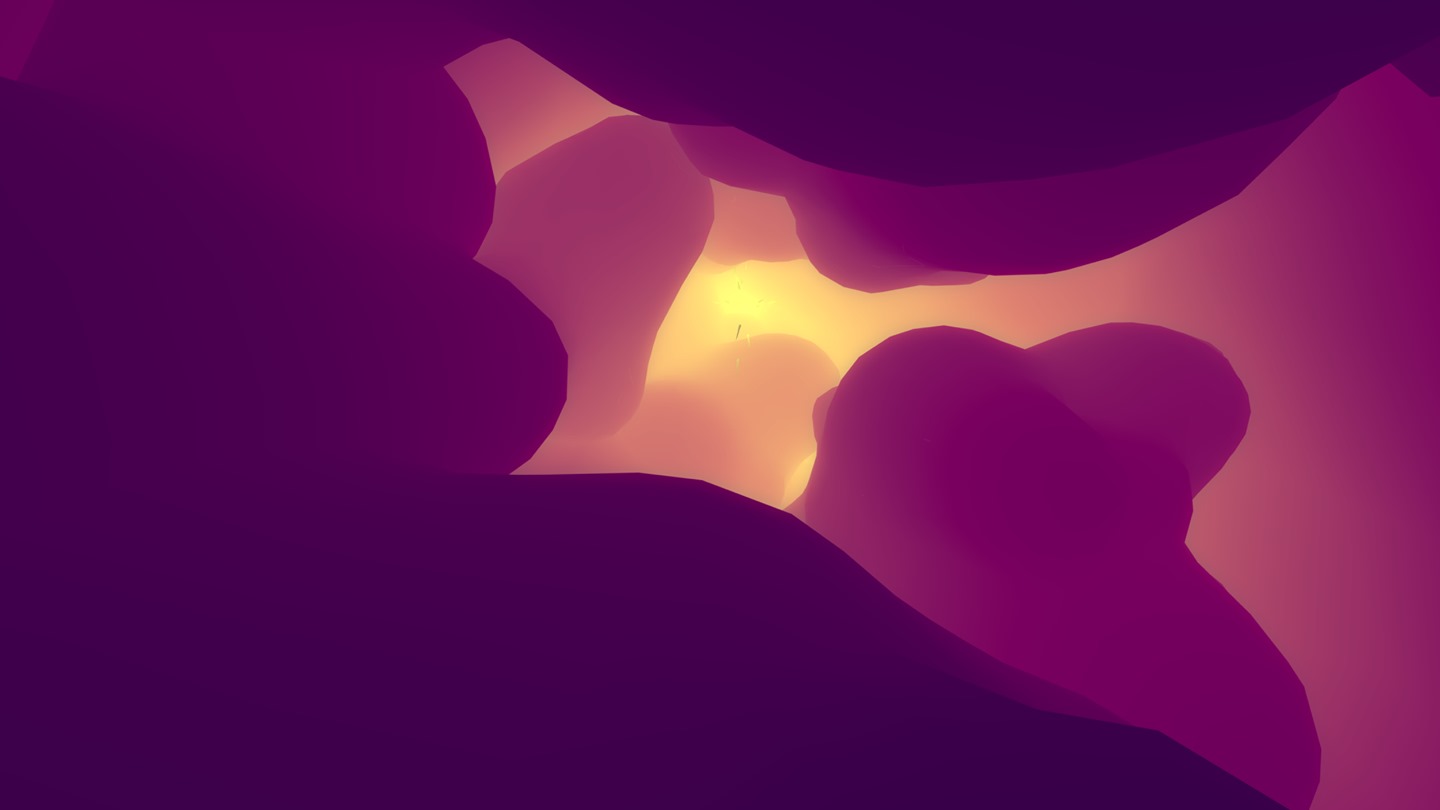 Remembering tells a story through sound, music and abstract shapes. It is a slow-paced, poetic journey about the beauty of conception and the trauma of being born.

Overview is an awakening VR experience about the scale of our Universe. It uses data from NASA and other space agencies to feature the real planets, stars and galaxies that we know and study today.

Step into the shoes of David Ridley, a man whose mind is slowly fracturing under the weight of heartbreak, turning his world dark. A world where sound gives a glimpse of your surroundings but also attracts the attention of grotesque and terrifying creatures lurking in the dark.

Enjoy the fun and excitement of preparing fast food dishes, competing with rival chef and serving hungry customers! Now you can cook against another player, and compete to see who has higher score on the leaderboard. The game is fully playable in single player and multiplayer PvP mode!

Crooked Waters is a multiplayer virtual reality game where you and your pirate crew participate in thrilling sea battles. Play with random players or join up with your friends to fight other crews using your ship.

Castle Must Be Mine is a Kingdom Rush-like tower defense game. But developed for VR. In addition to constantly collecting Coins to building and upgrading defensive towers, also need to make full use of all kinds of skills and props to stop the “enemies” into your castle.

Are you ready for the ultimate thrill ride? Take a dive into the adrenaline-pumping world of wingsuit flying with RUSH! Soar down mountainsides at breakneck speeds. Weave through canyons, dodge outcrops, and plummet down sheer drops as you race towards the finish line.

Order Up VR is a Restaurant Simulator. Build up your menu, frantically serve up to 4 customers at a time, and cook on all manner of different equipment to craft your recipes! You, the player, will be graded on how well you cook!

Welcome to Seeking Dawn, a multiplayer survival VR adventure that takes you far beyond the solar system. Step into the shoes of a soldier discovering a hostile planet, where predators roam free and enemies are ruthless.