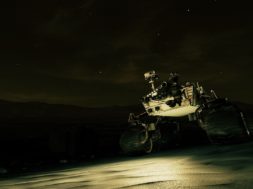 It’s time to kick this weekend off in style. There are plenty of new VR games available on the Oculus Rift and let’s dive right into it.

Redturtle brings the photo-real look of the Planet Mars and the full control of the Mars Rover to the users. Users can explore the planet’s surface and experience how the real-life Mars Rover missions took place and felt.

Combining an innovative documentary-style approach with visuals powered by Unreal Engine 4, the game takes players on an exclusive journey through the Hoover Dam. Fly overhead for a birds eye view, pick any spot to land on and explore, or go inside the pipes and through the machinery to look into the heart of this technological feat with the highest level of access imaginable.

Take a guided journey through the amazing TRAPPIST-1 star system, known to be the home of 7 Earth-size exoplanets orbiting a star that is only a little larger than Jupiter. This experience is based on the best current understanding of what these worlds could be like given their sizes, densities, and proximity to their star.

Cave Digger: Riches is a virtual reality mining game for the Oculus Rift. The game takes place in a small town in an alternative western universe. Gear up with scrappy aftermarket tools and devices and jump into the elevator that will take you deep down into the mine. Find the rich veins that are just waiting for the honest, hard workers to whack their pickaxes at them!

Fight against each other in intense VR Battle Royale skirmishes in Do or Die! Conquer the battlefield and escape with your life! Drop in an island full of weapons to equip, survive until the end or fight to escape alive! 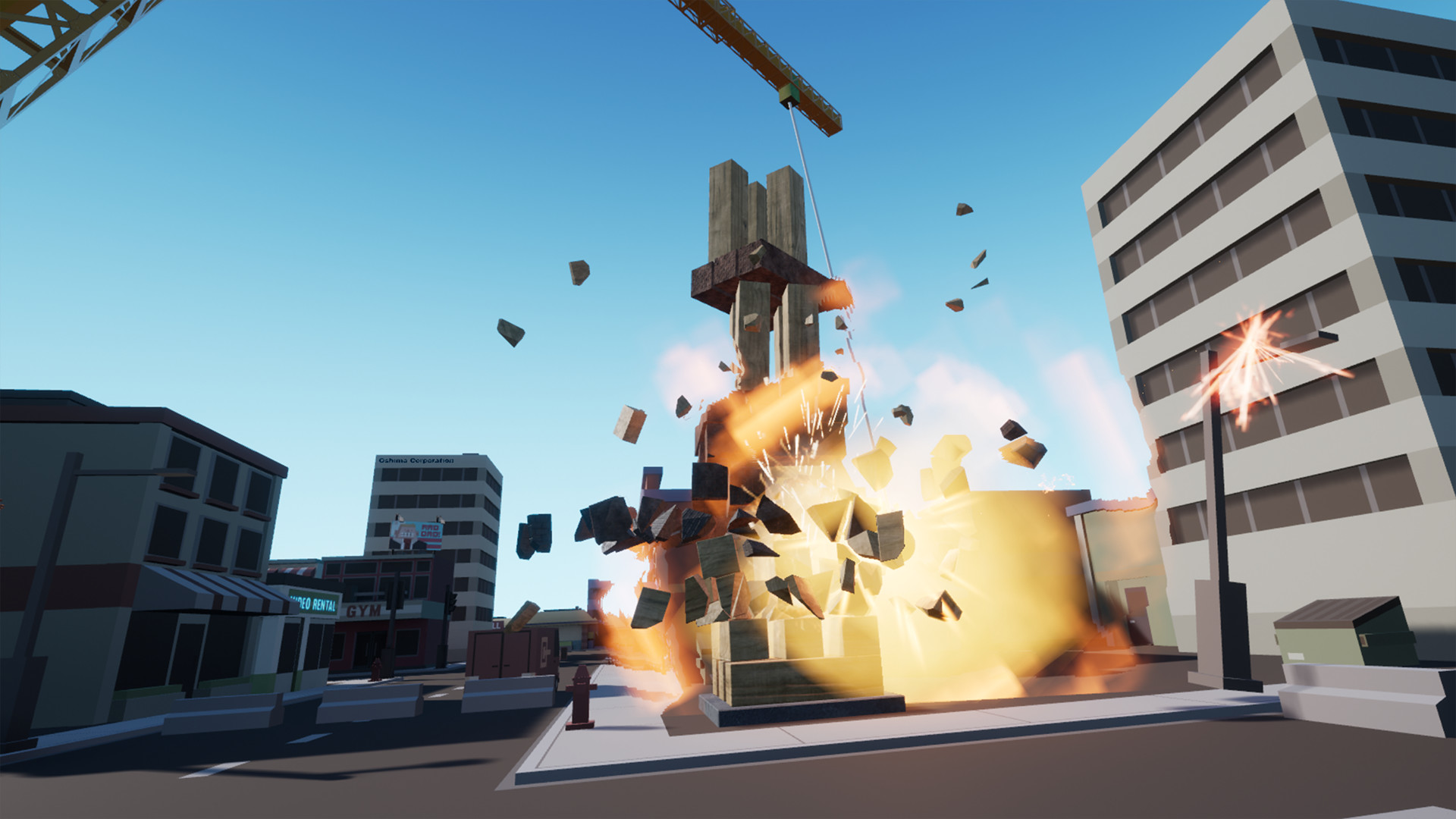 In Ape Hit, players will step into virtual reality and take on the role of a newly hired Wrecking Ball Crane Operator. Demolition hungry PC players will be able to smash their way around 5 virtual job sites with each map packed full of wacky power-ups and destructible buildings. Take care to avoid any buildings outside of the job’s scope or Boss Monkey will be furious!

Players will utilize 3 levers in an attempt to demolish multiple structures within each level. As players earn Monies for the company power-ups will spawn including the highly coveted, giant Megaball! Once satisfied with the destruction, players can end their shift and move forward to the next work site. Should things go poorly on site there is always the PANIC button…

PROZE: Prologue is a free opening chapter for the PROZE game. Prologue is set in 1976 and is a prequel to the main story. You’ll play as Soviet engineer Anatoly, who works on a secret research project called DUGA.

As a species we have achieved a lot – millions of railroad kilometers, endless highways and the fact that at any given moment there are half a million people flying around in the sky. We are even on the verge of space-tourism. However, the most important journey is still beyond our reach… Or is it?

Torn is a dark science-fiction mystery. Explore the abandoned mansion of Dr. Lawrence Talbot, an eccentric scientist missing for 64 years. Use the Gravity Tool to activate Talbot’s machines, then transport to the strange dimension known as “The Parallel.

Embody the powers of “KUROGANE” and blaze through the metropolis at hyperspeed with our fluid combat locomotion! Scale walls, leap across rooftops, and reign justice from any angle you please to sever the enemies power. Will you learn to harness the true power of a hero?

Every hint has led to disappointment. Every clue has brought you to a dead end. Your failure to find your brother and his expecting wife is starting to wear on you, and desperation begins to set in. Perhaps they took an unannounced vacation to the family cabin, the one where you spent your childhoods- the one deep in the woods, far flung from the comforts of civilization. As you approach your old haunt, you realise that something feels different about this place. You press on despite the strange charge in the air, despite the heavy shadows that seem to cling wetly to everything. Perhaps you will shed some light on the disappearance of your brother and his new family- perhaps this story won’t end in tragedy.

King of My Castle VR is a Medieval Cartoonesque Tower Defense in which you will play an archer who must defend the King’s Tower. You can teleport to 5 different locations to defend the city.