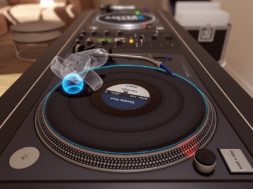 There’s been a lot of buzz this week in regards to certain title releases in VR for the Oculus Rift. Let’s check out some of these new VR games! 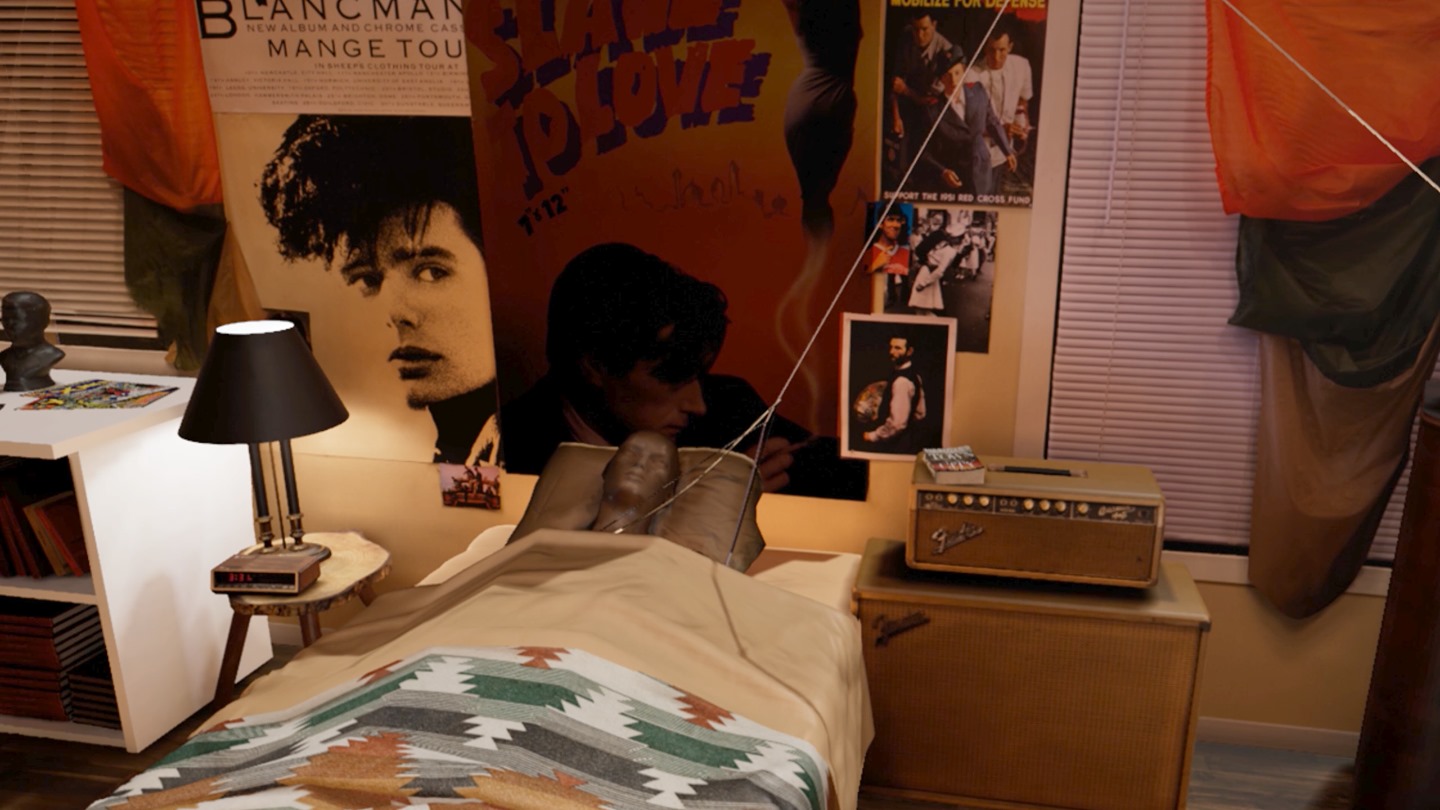 Step inside the mind of one of the coolest teenagers ever with Ferris’s Room. Like most teenagers, Ferris Bueller’s bedroom is much more than just a place to sleep. A sanctuary, laboratory, recording studio, office, and shrine to the bands he loves, Ferris’s bedroom is an extension of his larger-than-life personality, a place to explore his interests, and of course, to cook up schemes. 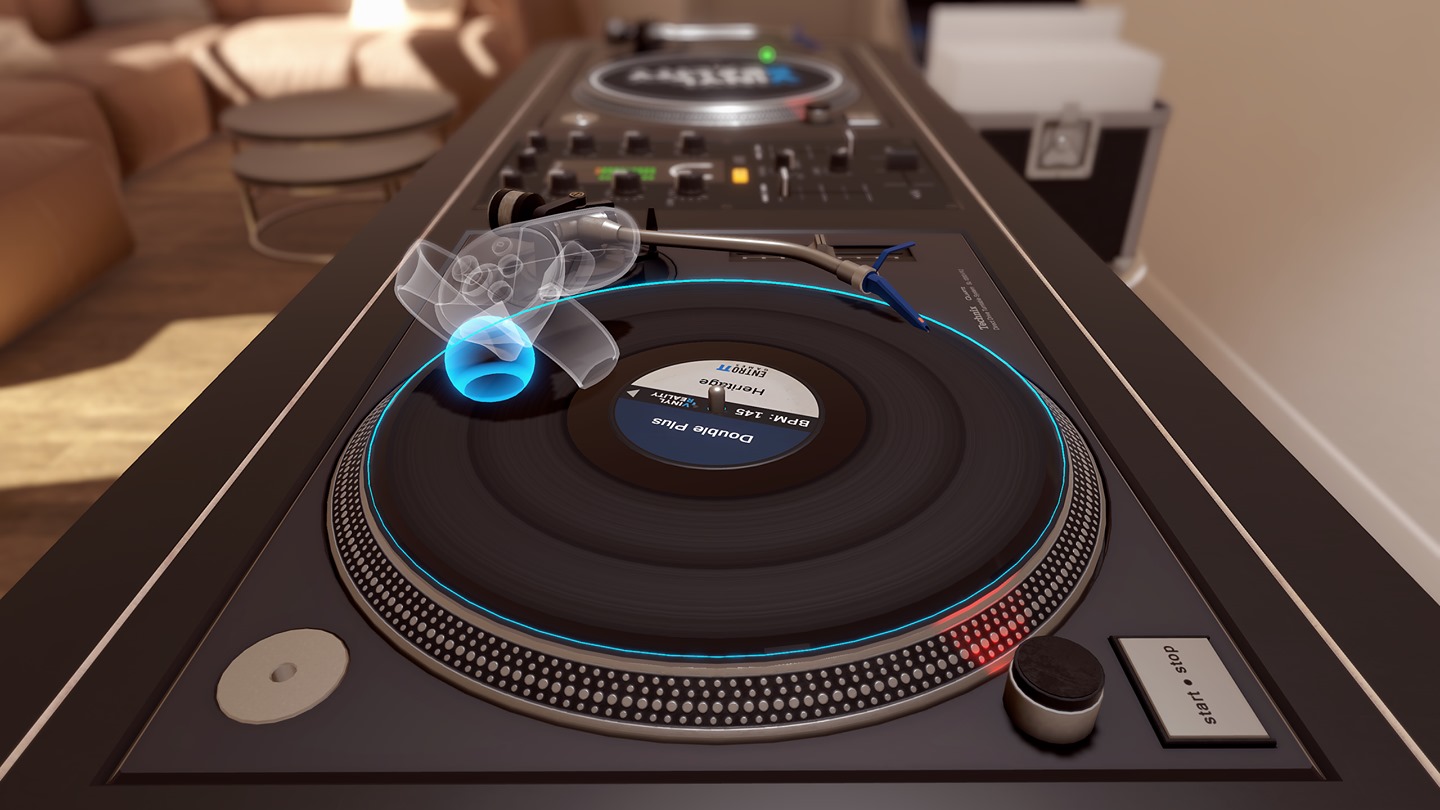 Vinyl Reality is the first professional DJ application build from the ground up for virtual reality. Load up your personal music collection and mix your favorite tracks using two accurately recreated vinyl turntables and a fully-featured 2-channel DJ mixer.

Echoes of War is an action packed shooter with strategic elements for virtual reality devices. Set up your defences, lay waste to hundreds of drones and mechs and use all you can salvage to repair your ship.

Pixel Ripped 1989 is a wacky multi-dimensional homage to the early days of gaming. The player embarks on a journey into the screen of a classic videogame and beyond.

Set in the Viking age, a broken Celtic warrior embarks on a haunting vision quest into Viking Hell to fight for the soul of her dead lover.

Created in collaboration with neuroscientists and people who experience psychosis, Hellblade: Senua’s Sacrifice will pull you deep into Senua’s mind.

Explore the past as you resolve the present in Anamorphine, a surreal adventure of rendered emotions. Journey into the mind of the main character, a young man in denial. His subconscious is pushing him to face his past.