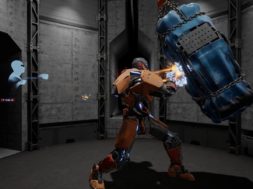 August seems to be starting off in the right way as many quality VR titles have released on the Oculus Rift. It’s time to roll up your sleeves and have some fun in the virtual world. Here are some of the new VR games available on the Oculus Rift.

Showers of sparks will fly and pieces of shrapnel whizz right by your Avatars face as you control your 20ft tall Mech in epic battles in the sports fighting Arena. Use your hands, headset and Touch input to perform punches, kicks and special supercharged Overdrive moves in this 1-on-1 Multiplayer Mech fighting game. During fights you can switch between 3rd or 1st person mode. 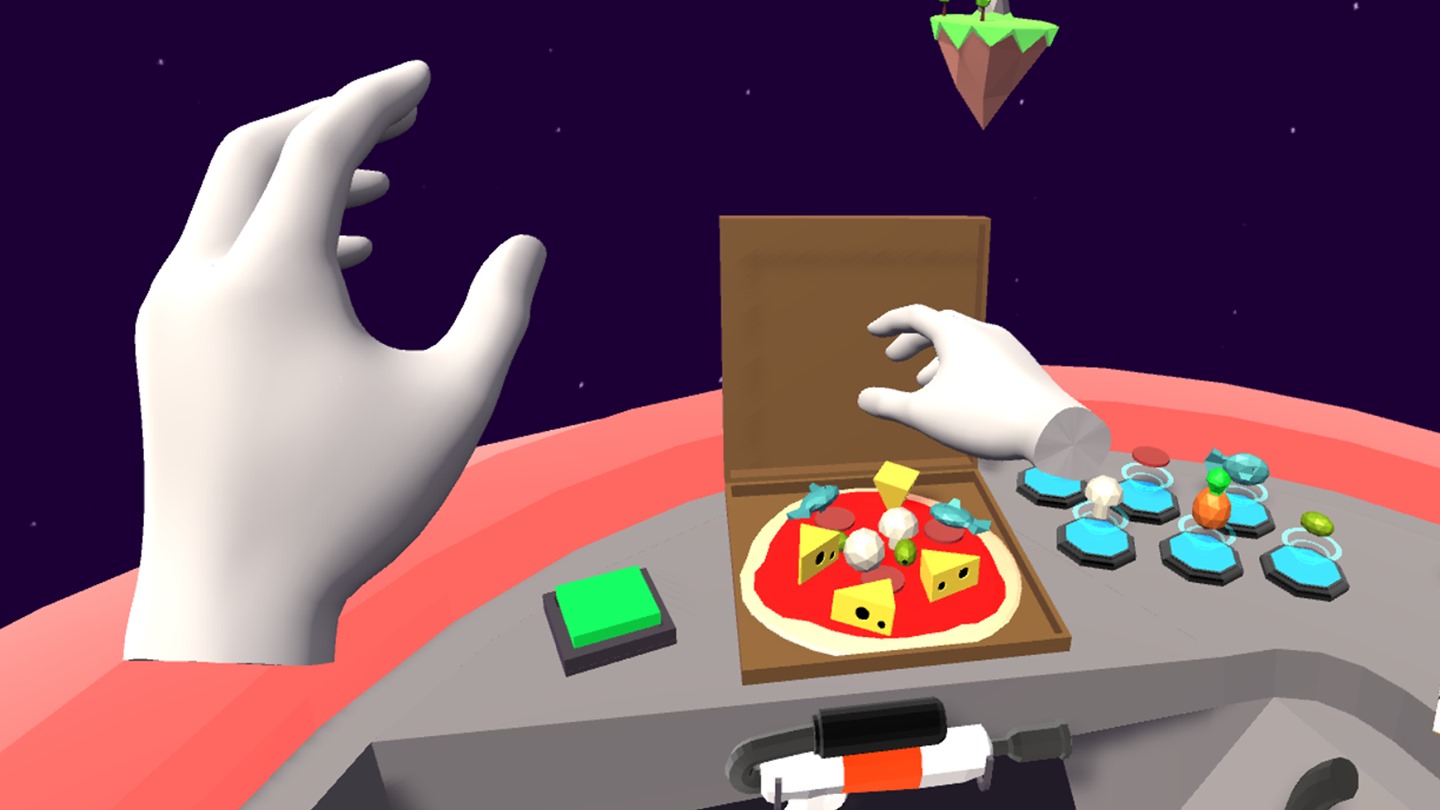 The universe needs some pizzas! In this game you have to make pizzas and drinks, and get them to the customers in time. Oh, and all that while flying a spaceship! Take too much time, customers will get angry, and thus you’ll lose!

How long can you survive the Viking Days? The ultimate Viking simulator trains you until your beard can reach the floor. Be challenged by every day normal situations of a Viking! Inspired by games such as WarioWare and Job Simulator, interact with the environment and be a real Viking.

It is time to go inside those old arcade machines and become the ultimate pilot. Grab your VR headset, a pair of motion controllers and get ready to take loads of passengers all around the world in a VR experience like no other.

Pilot Rudder VR takes all the nostalgia for the old “how-far-can-you-go” arcade games and transforms it into an all new immersive adventure where you have full control.

Immerse yourself in an interactive sonic environment where you build, drop, remix, and jam with your friends and top artists. Create songs, crush sets, and express yourself like never before. Electronauts sets the stage for you to DJ, perform, and make music magic in virtual reality.

Ding Dong VR is a neon-infused one button arcade game. It is an addictive ‘just-one-more-round’ score chaser adapted to be played in Virtual Reality.