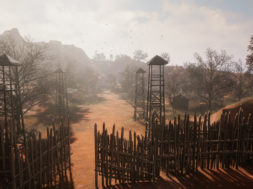 YES YES YES! It is time for some freaking new VR games on the Oculus Rift. I’ve been waiting all week long for the weekend so I can enjoy a new batch of VR games for the Rift. Let’s just freaking jump right into it!

BAAM SQUAD is a VR zombie co-op shooter following a band of four brave agents seeking to shoot, loot and run in order to solve the mystery case of Santana’s Sweets Factory: The place where it’s been taken over by zombies eating human flesh and candies!

Players take on the role as a secret agent of Blackrain, for which they go on diverse challenging missions. To fulfill their mission goal, players can choose from 20 different types of weapons to defeat a range of 30 different creatures, that are hungry for their blood and flesh. Missions range from protecting persons of interest to surviving waves of enemies in a small area.

Paper Valley invites you into a peaceful land filled with crumbling statues and curious monuments, a place where paper planes are your tools.

Unlock the hidden secrets of the valley, tapping into ancient forces to unveil the truth held within the ruins. Skilfully throw paper planes to explore a forgotten civilisation, restore the ruins to their former beauty and bring the valley to life.

No, this isn’t the block or hood you’re imagining. We aren’t in Compton. Rather, we are in a sophisticated virtual world where you have the ability to build and create your own world on a piece of block. Yeah a block, where you build your own virtual hood.

The Boy and The Lemon – Free 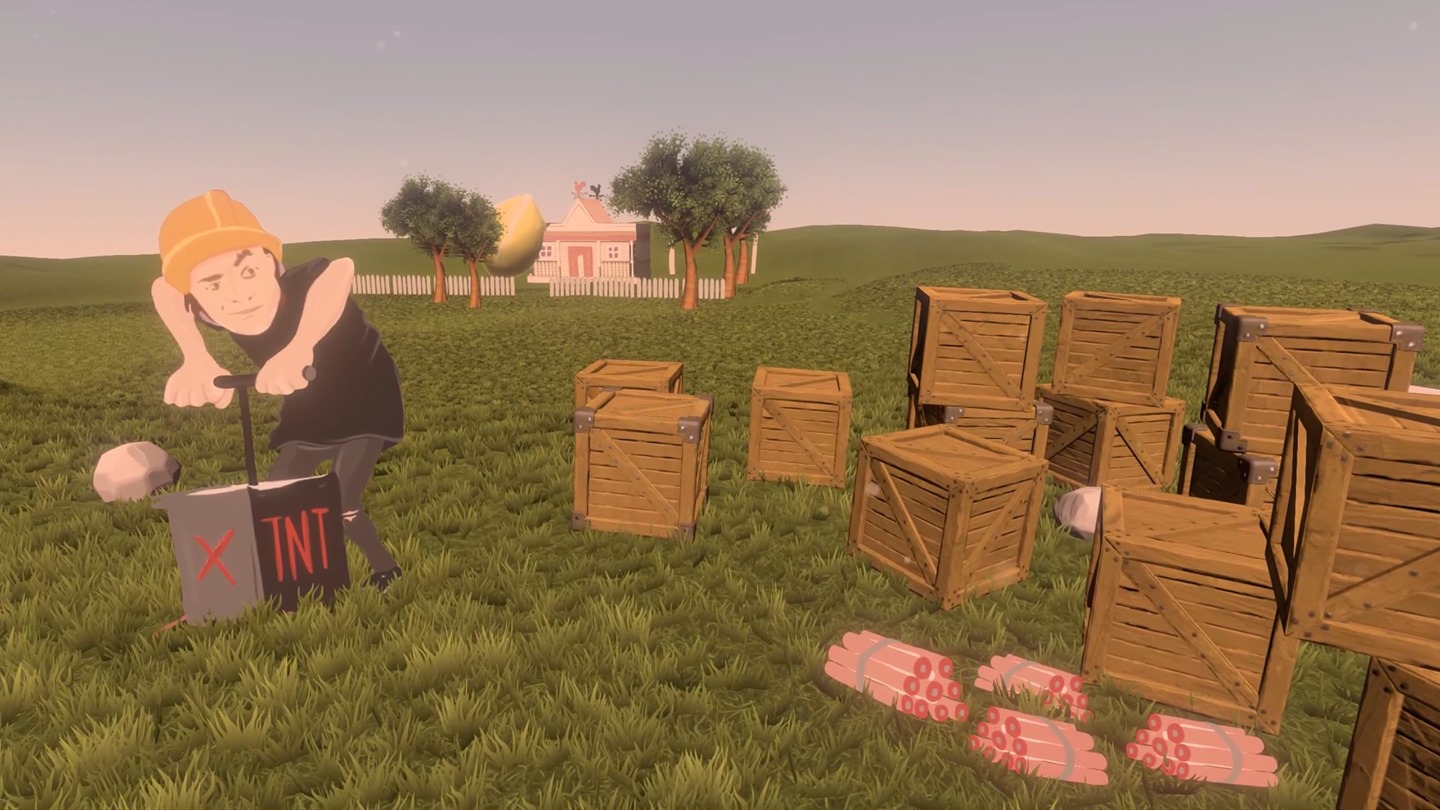 I can make a bunch of jokes and puns but that would probably not turn out great.

This is the story of Jack, a boy whose house is crushed by a giant lemon from outer space. A tale about teaching life’s most magical lesson – how to be lucky – Jack’s adventures are re-imagined combining audio narrative and hand-painted style animations.

The fastest way to create animated shows. With your Oculus Rift, you can produce your own animated shows in real-time, and even stream them live to Facebook, Twitch, or YouTube. Just jump inside the show, press record, and go.

Speed Kills VR Movie App is a custom themed cinematic virtual reality experience app based on legendary speedboat racing champion and multimillionaire who leads a double life that lands him in trouble with the law, women and drug lords.

Developed by Void Dimensions, Light Tracer will take you on a light-hearted adventure where you play as a godlike character that must guide a princess to the top.

I’ve always wanted to play baseball in VR and my dreams have finally come true with this game!

HOME RUN! Step into the diamond and crush it in the most immersive Home Run Derby VR game to date, presented by Major League Baseball. Feel the action and power of every swing with motion based controls. Swing for the fences in the most authentic virtual reality MLB ballparks ever created.

This is a VR game developed by the Chinese team champions league win network technology co., LTD. We are constantly refining and optimizing it. The game tells the story of gamers passing through time and space and fighting ancient Chinese famous military commanders.

Think Battle Royale mixed in with zombies and VR.

You will fighting on this island full of civilization remains, face to hostile human and zombies, no one was spared. The sealed biological weapons accidentally flowed to terrorist organizations. Soon they were used in a long-planned terrorist attack. This led directly to the emergence of a large numbers of virus-infected zombies in several parts of the world.

Learning how to juggle can be difficult but with the new Virtual Reality game Show Me What You Got novice or intermediate players are able to put their true juggling skills to the test. Show off your skills in four unique maps, complete with crowds who react to your performance!

Ganbatte is a competitive social multiplayer arcade game for VR, about cats, in space, eating sushi. Try to eat as much valuable sushi as you can and reach the highest score. Yeah.. space + anime + cats + VR = life!